In 2015, Kenneth Herring's mom died from breast cancer. He's been fighting to help find a cure. 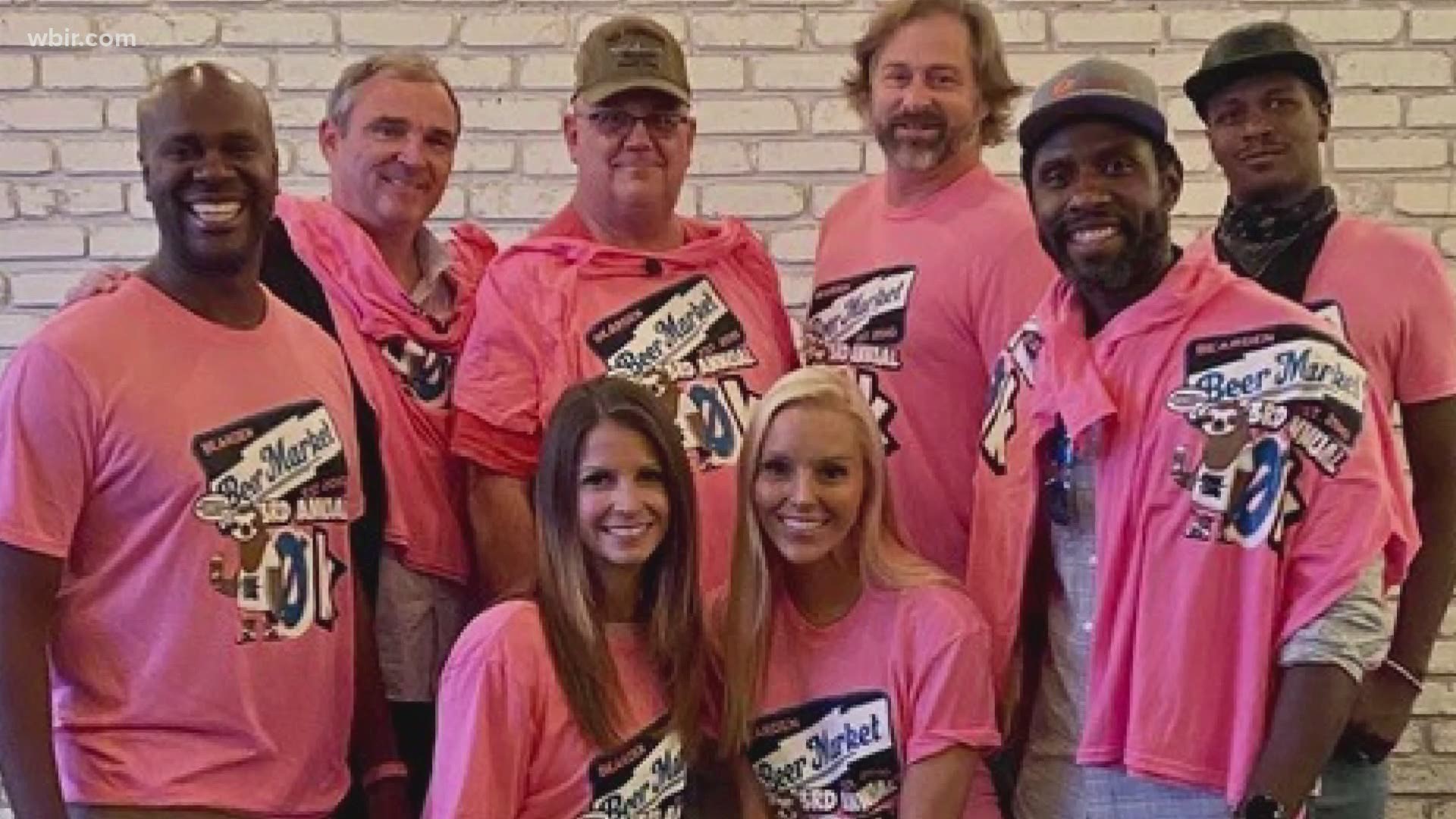 KNOXVILLE, Tenn. — The month of October can mean many things, but to Kenneth Herring of Knoxville, there is one that's most important.

"The one that I'm most aligned to was National Breast Cancer Awareness Month," Herring said.

His mom, Margaret Herring, was first diagnosed with the disease in 1995. For a while, she got better.

"Then she went back for a 10-year checkup and the cancer was back in 2015," Kenneth Herring said. "Once they give you so many drugs and they're not effective... it was inevitable that she was going to die."

As she fought the cancer, Kenneth said she had one clear message.

"I just remember her always saying, 'If we're not fighting it, then what are we doing?'" he said. "So just continue to fight and we'll eventually find a cure."

His mother died in 2015 after they discovered the cancer had come back. But for the past 10 years, he's been raising money to fight in her honor.

"It's a great way to get back to the community and help us have more birthdays for the women that we love," he said. "I love every minute of it."

The first was at Bearden Beer Market last week. The second is a Halloween Day Party at Mark Nelson Denim, with attendance capped for social distancing.

The third partners with Nama Sushi Bar in Bearden to donate a portion of their proceeds from certain menu items to go toward finding a cure.

Every event and every dollar is his way of spreading a message of love. Plus, it's all for something he's passionate about.

"It's important to find a cause and find your reason to love people, to love human beings, to love each other," Kenneth Herring said. "I think that's something that's extremely important because that's the foundation for everything that we do."