Buddy Check 10: Sweetwater breast cancer survivor is selfless in her role as a mom and cafeteria manager

Tuesday Stallcup is a breast cancer survivor who does it all. As a mother and an essential worker, she makes sure the children of Sweetwater are fed every week. 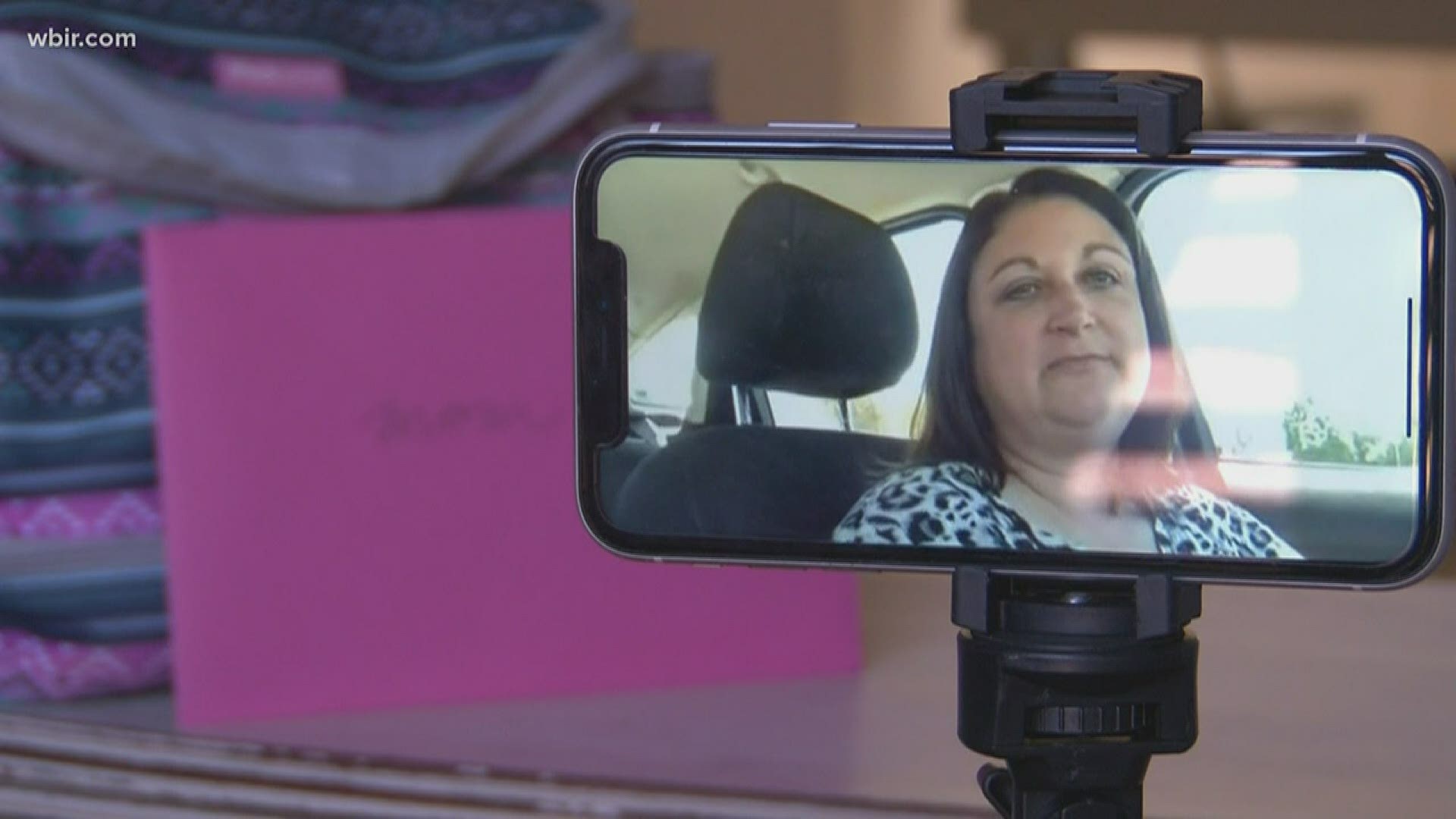 To define Stallcup, you would have to start with the word "mom." A woman giving care and unconditional love to her child. She said being a mother to her 17-year-old daughter is her most important role.

Stallcup can also be described with the adjective "selfless." Concerned more with the needs and wishes of others than with one's own. She's the cafeteria manager at Sweetwater Junior High School.

"I love being with the kids," Stallcup admitted. "I love when they come through for breakfast and lunch. I'm out there with them and I just love that."

She serves children with a smile even during a global pandemic.

"It's hard, but we have a lunch program and breakfast program where we go on a bus and take the meals out to the kids and that's really a blessing to get to see them," Stallcup explained.

But, Stallcup isn't just a mother and essential worker. She's also a fighter— a person who does not easily admit defeat.

"I never really thought about it," Stallcup said. "I felt like I was young and you know it wasn't gonna be that big of a deal and I should have been more vigilant."

Stallcup went in for her regularly scheduled mammogram in 2016. The next day, her doctor called with four words: you have breast cancer. She was alone at home when she found out and the news floored her.

RELATED: Buddy Check 10: Are monthly breast self-exams worth it?

"In that moment I thought 'am I gonna die?' the thought that entered my head was 'am I gonna get to raise my daughter?' that was the biggest thing," Stallcup nodded.

She stayed positive through her radiation appointments at Provision Cares Proton Therapy, continuing to work at Sweetwater City Schools throughout the process.

"I tried to stay really positive working with the kids," Stallcup recalled. "I worked with small children then at the school and you have to put a smile on for them every day."

But, with help and support from her family, she was able to get through it. She said her sister went with her to all her radiation appointments.

After her treatments, Stallcup had a partial mastectomy and found out she was cancer free. Now, she can be described as a survivor, meaning she made it through a difficult situation.