James Mathis is one of the relatively few men who has been diagnosed with breast cancer. Now, he hopes sharing his story will encourage everyone. 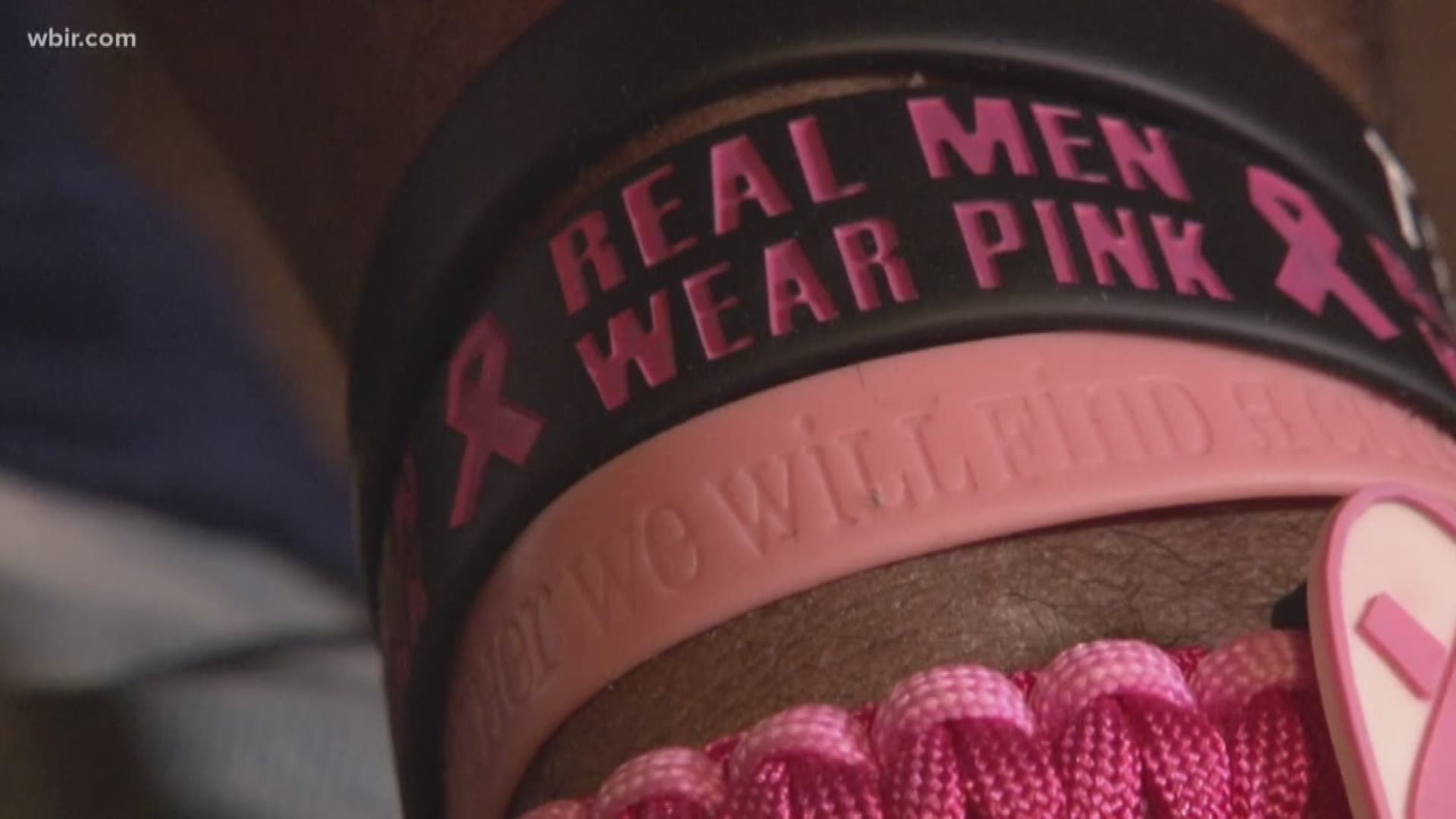 Men can get it too, and their struggle has its own set of challenges.

According to the Susan G. Komen Foundation, men account for less than 1 percent of breast cancer cases in the US.

Last year, more than 2,550 new cases of breast cancer in men were expected to occur.

James Mathis said it wasn't something you hear every day.

"When I found out about it, it was odd," Mathis said.

"(Because) I knew it was something, you kind of worry about it, but I didn't think about breast cancer," he said.

You may not think about breast cancer affecting men either.

But it does and it changed Mathis' life.

"I had a mass on my nipple," Mathis said. "And it started small, and it got bigger."

It took about a month and some convincing from his girlfriend before he went to the doctor.

"I went in there to get a mammogram," Mathis said. "You know, I went in there on the little couch--I'm sitting on the couch, and the lady walked in. She looked at me. Then she back walked out. She stayed out for about two or three minutes she came back in. And she was shocked because I guess she had to look at the charts. She thought I was there with a woman, but it was me."

The tests confirmed the mass was cancerous.

"She said James--and I knew her voice right away," Mathis said. "She said can you talk for a second? I said yes. She said well, I got your biopsy back and it was cancerous. And you're talking about...I was in a shock."

The doctors caught it while it was still in stage one.

He had surgery to get rid of cancer and had to stay in the hospital for two months.

Then, he started taking a pill that helped cancer stay away.

He took it for five years, and just finished treatment this past year.

"I battled it at first," Mathis said. "My doctor told me, he said 'I'll tell you right now. It's going to make you feel like a woman feels going through menopause.'"

But he worked through it. He says his faith in God pulled him through.

"What I think about is, me being blessed to be here; some people don't make it, you know what I mean?" Mathis said. "So I thank him every day for just having me here, and I know he's got a plan for me to be here."

He says men don't need to wait. If you see something you think could be breast cancer, get it checked.

"Because I did, I put it off for a minute, but you know, I should've went," Mathis said. "But I encourage the guys just to go. Because you've got to face it."

Mathis plans to be at the Susan G. Komen Race For The Cure on Saturday, October 27. For more information on the event and what you can do to help, visit info-komen.org. 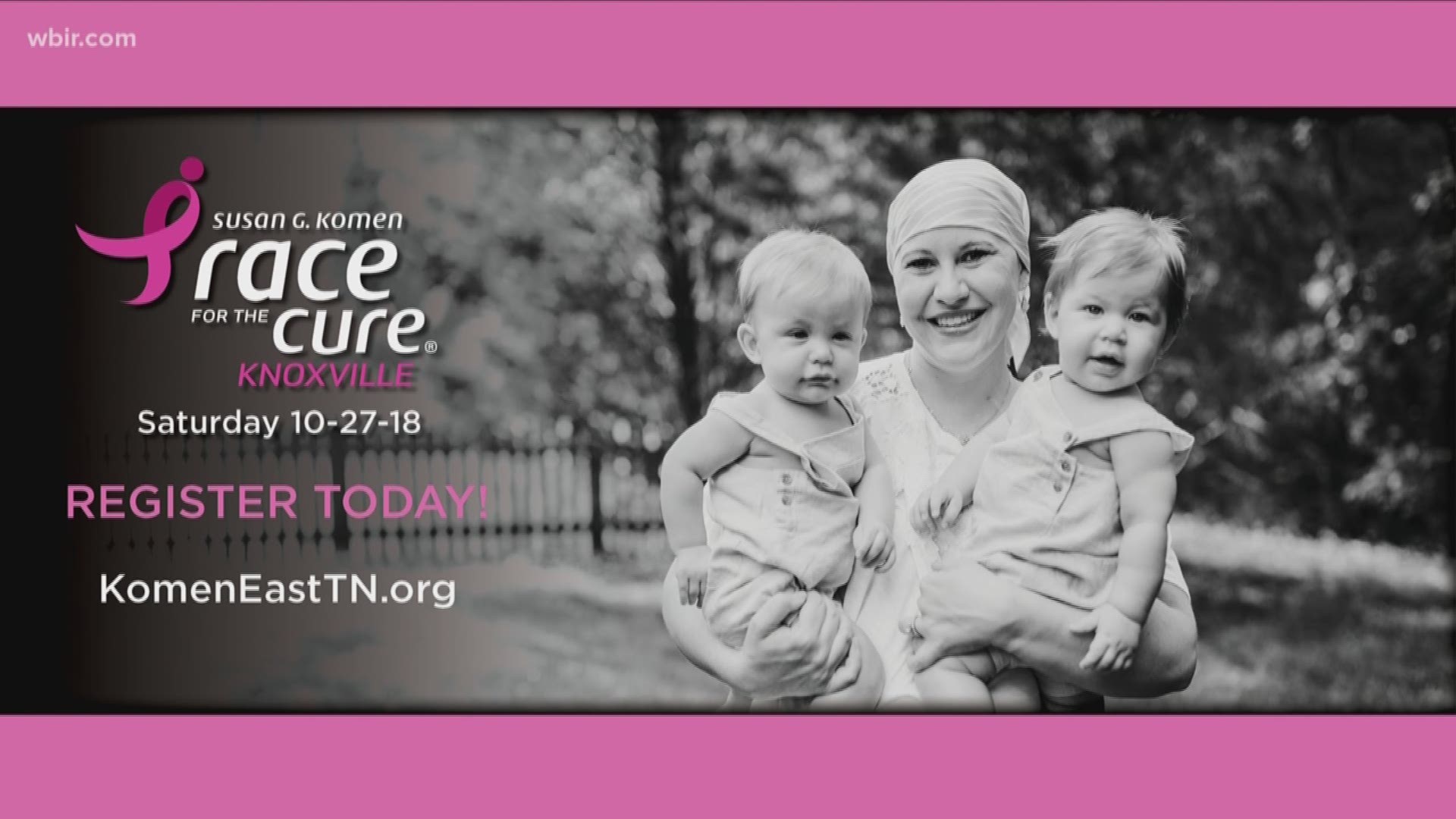