Experts say vaccines are safe and prevent the spread of easily prevented diseases. 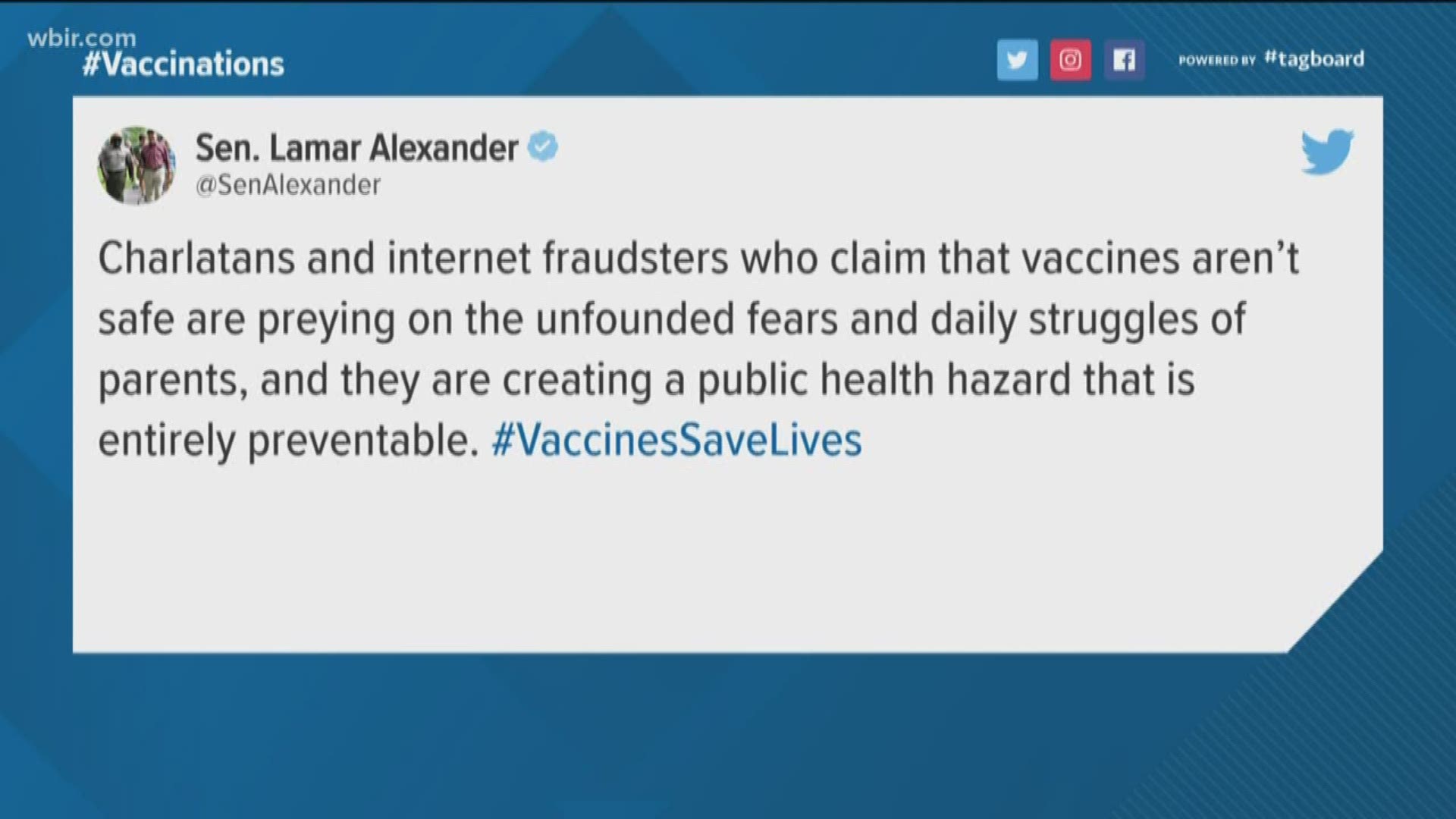 "Charlatans and internet fraudsters" are fooling parents into thinking that vaccines aren't safe, according to a tweet from U.S. Senator Lamar Alexander of Tennessee, who chaired a hearing in Washington D.C. on Tuesday to examine what's driving preventable disease outbreaks in the state.

This year is shaping up to be a bad one for measles as already, the U.S. has counted more than 200 cases in 11 states — including about 70 in an outbreak in the Pacific Northwest.

Alexander believes the misinformation spreading on social media "preys on unfounded fears and daily struggles of parents" and is creating a "public health hazard that is entirely preventable."

He encourages people to educate themselves by speaking to a reputable health care provider.

More than 90 percent of the population nationally is properly vaccinated but there are pockets of the country where fewer children get immunized on time or at all. They in turn are a hazard to people who can't get vaccinated — babies who are too young or people with weak immune systems. 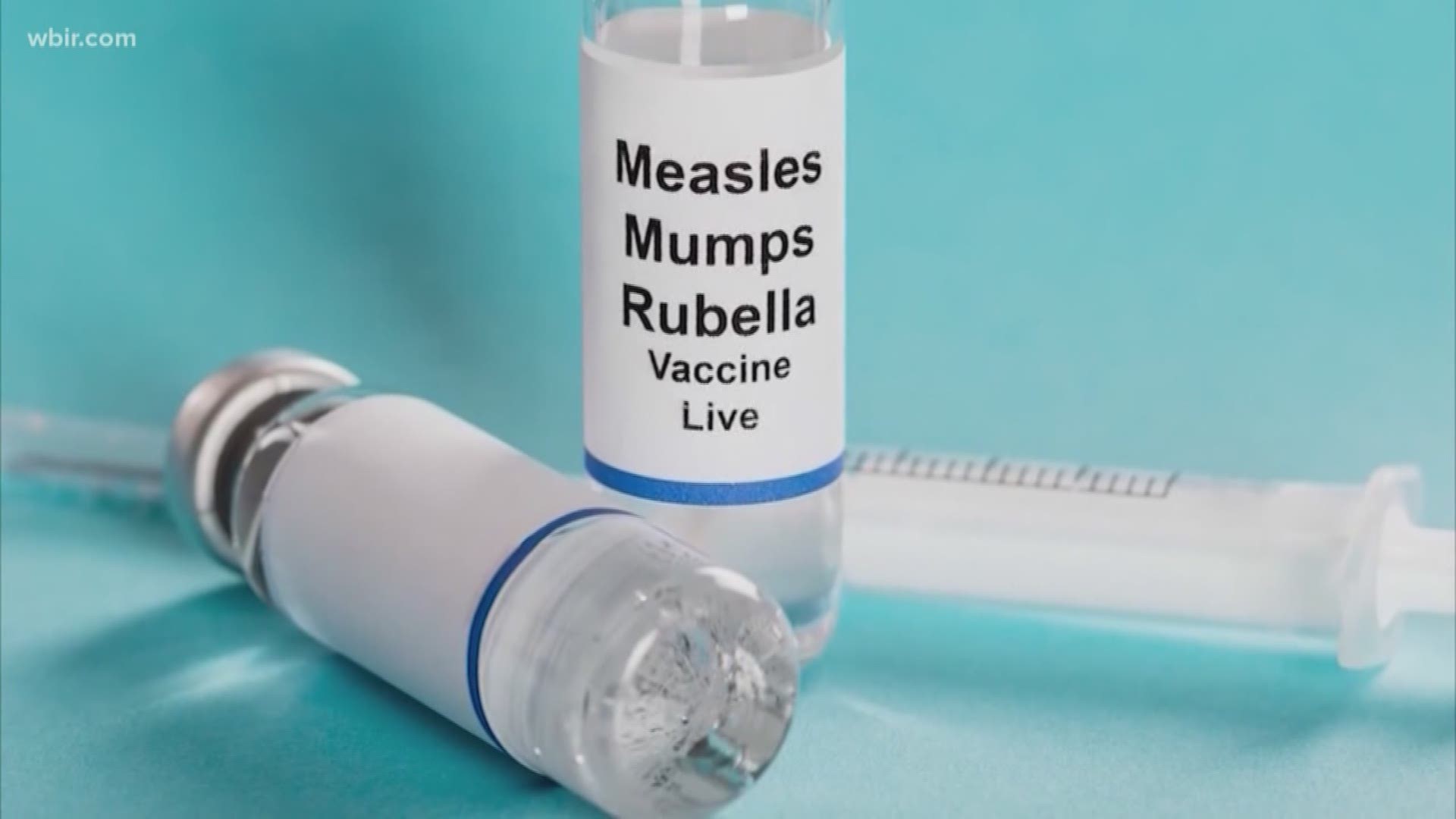 Measles is one of the most contagious viruses, able to be spread through coughs and sneezes for four days before someone develops the characteristic rash. It's dangerous: 1 in 20 patients get pneumonia, and 1 in 1,000 get brain swelling that can lead to seizures, deafness or intellectual disability. While deaths are rare in the U.S., measles killed 110,000 people globally in 2017 — and unvaccinated Americans traveling abroad, or foreign visitors here, can easily bring in the virus.

Vaccination against a list of diseases is required to attend school, but 17 states, including Tennessee, allow some type of non-medical exemption for "personal, moral or other beliefs," according to the National Conference of State Legislatures.

The Tennessee Department of Health is hoping to boost the state's immunization rates by spending $400,000 on advertisements promoting the value of vaccines.

The health agency sent out a request last month looking for an advertisement firm to "purchase and manage media time" promoting vaccines.

The state is looking to spend $400,000 on vaccine promotions and $500,000 on tobacco prevention advertisements starting this May and continuing through October 2020.

While Tennessee tends to have higher immunization rates than the overall national average, the state ranks low on the percentage of adolescents who have received their recommended immunizations.

Last year, the agency issued a brief statement saying vaccines "do not cause autism" but do "save lives" in response to a Tennessee congressman who alleged without evidence vaccines may cause autism.