Agreement: County would lease old Food City as vaccine center for $5,700 a month

The Knox County Health Department would like to use a centrally located, focused center for mass vaccination distribution. 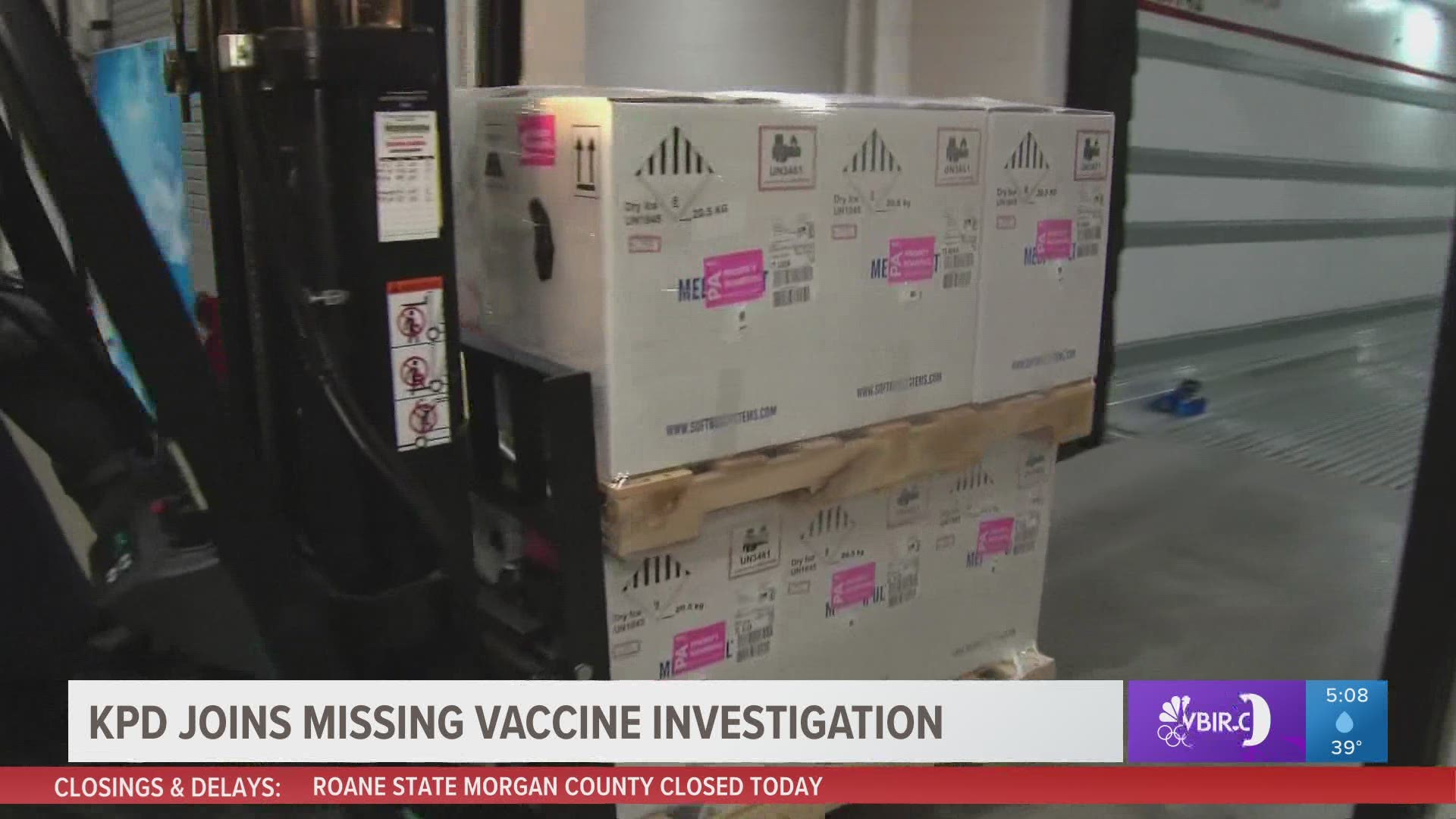 KNOXVILLE, Tennessee — The Knox County Health Department is proposing to lease a former Food City grocery on North Broadway for six months as a vaccine center.

The rental agreement, at $5,700 a month, is on Knox County Commission's agenda. Commissioners meet in a work session Tuesday afternoon.

Health Department authorities said Thursday they would begin using it in March if the agreement is approved.

Health Department officials have been talking several weeks about perhaps using the empty store at 4216 N. Broadway for a temporary vaccine center. The store with nearly 47,000 square feet south of Interstate 640 closed several years ago.

Records show the department would lease the store through Aug. 31. There's an option to extend the agreement month to month beyond that.

Knox County currently gives out some vaccine at its headquarters on Dameron Avenue. Supplies remain limited and are still being given only to targeted groups, including health care workers and those age 70 and over. 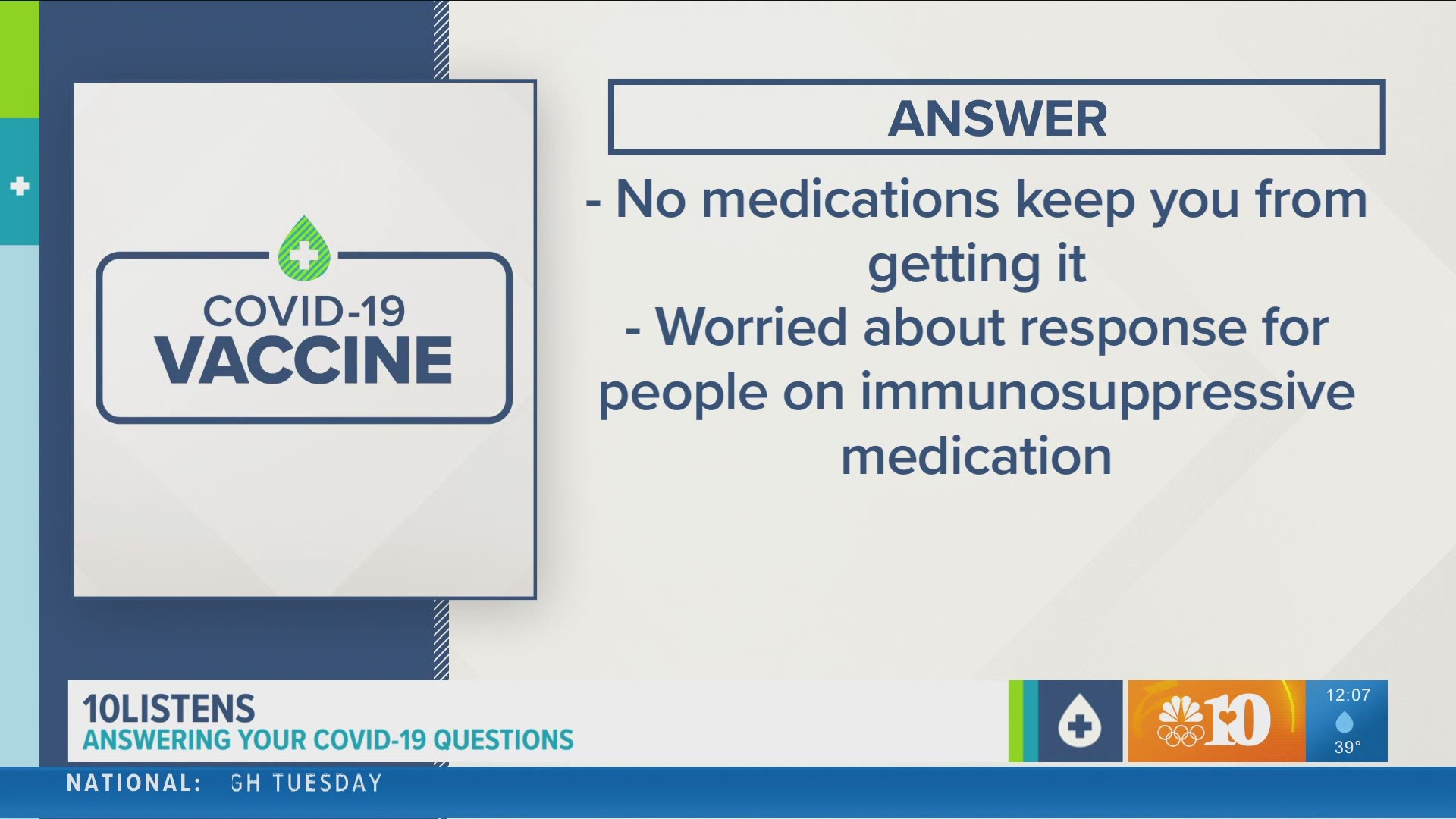 Millions more people, however, including teachers, are expected to begin getting the vaccine starting in March. The Biden administration is aiming to give shots to 100 million people in its first 100 days.

Pharmacies and chains including Walmart are also beginning to distribute the vaccine.