Thirteen people spoke to the Knox County Board of Health at the start of its meeting Wednesday. 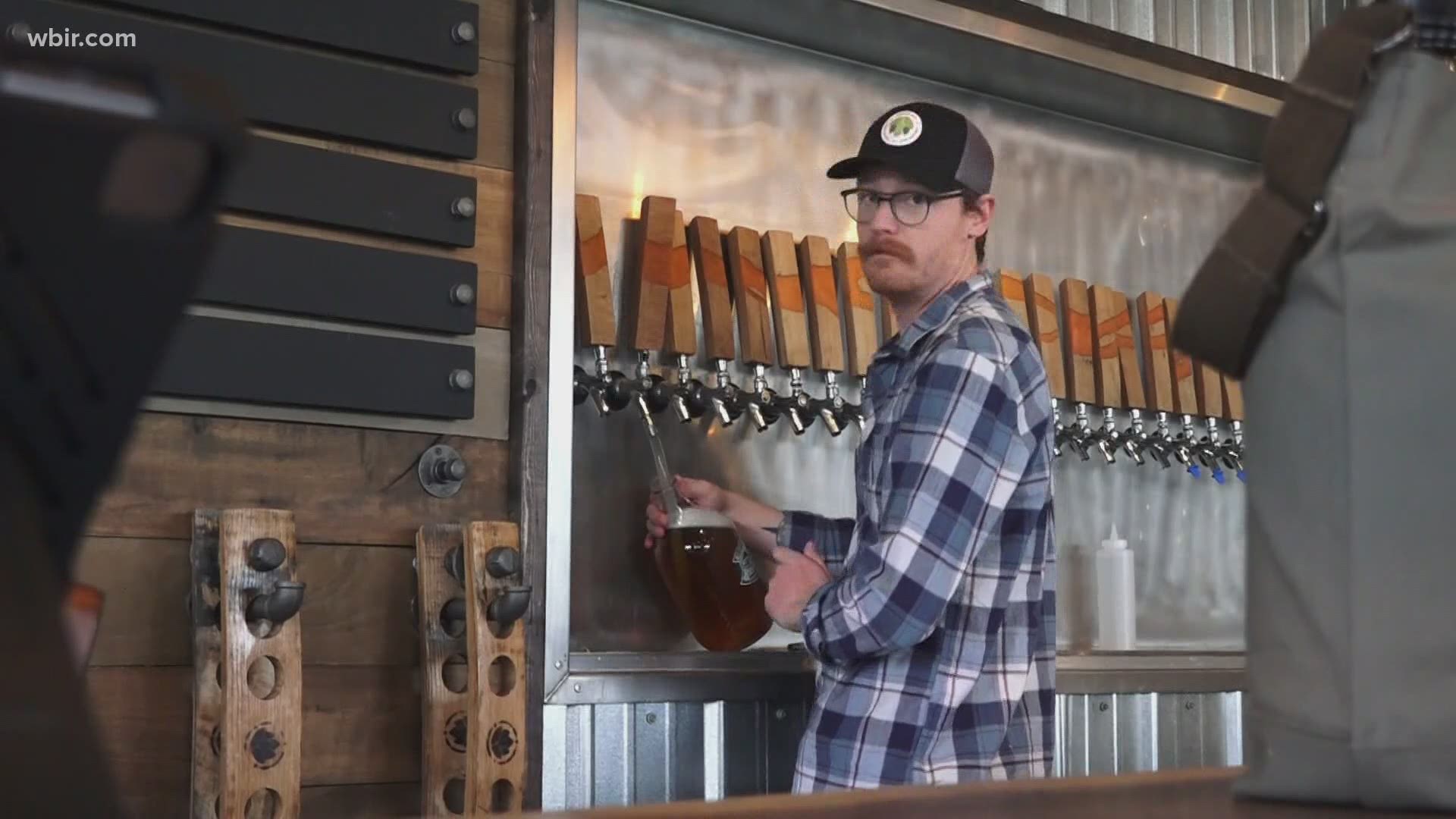 KNOXVILLE, Tennessee — Thirteen people including bar owners and medical professionals addressed the Knox County Board of Health Thursday night at its weekly meeting, praising and criticizing recent moves to try to stop the spread of COVID-19.

Some including Bob Fischer of Knoxville urged the board to act to stop what's proven to be a highly contagious health threat.

"We are on track to have this entire town infected by November," he said. "We need action."

Several bar and alcohol-related business owners including Nathan Robinette, owner of two area Casual Pint beer markets, and Aaron Thompson, owner of Sapphire on Gay Street downtown, told the board they objected to its order to close bars that went into effect Monday because they've already been taking numerous safety steps. 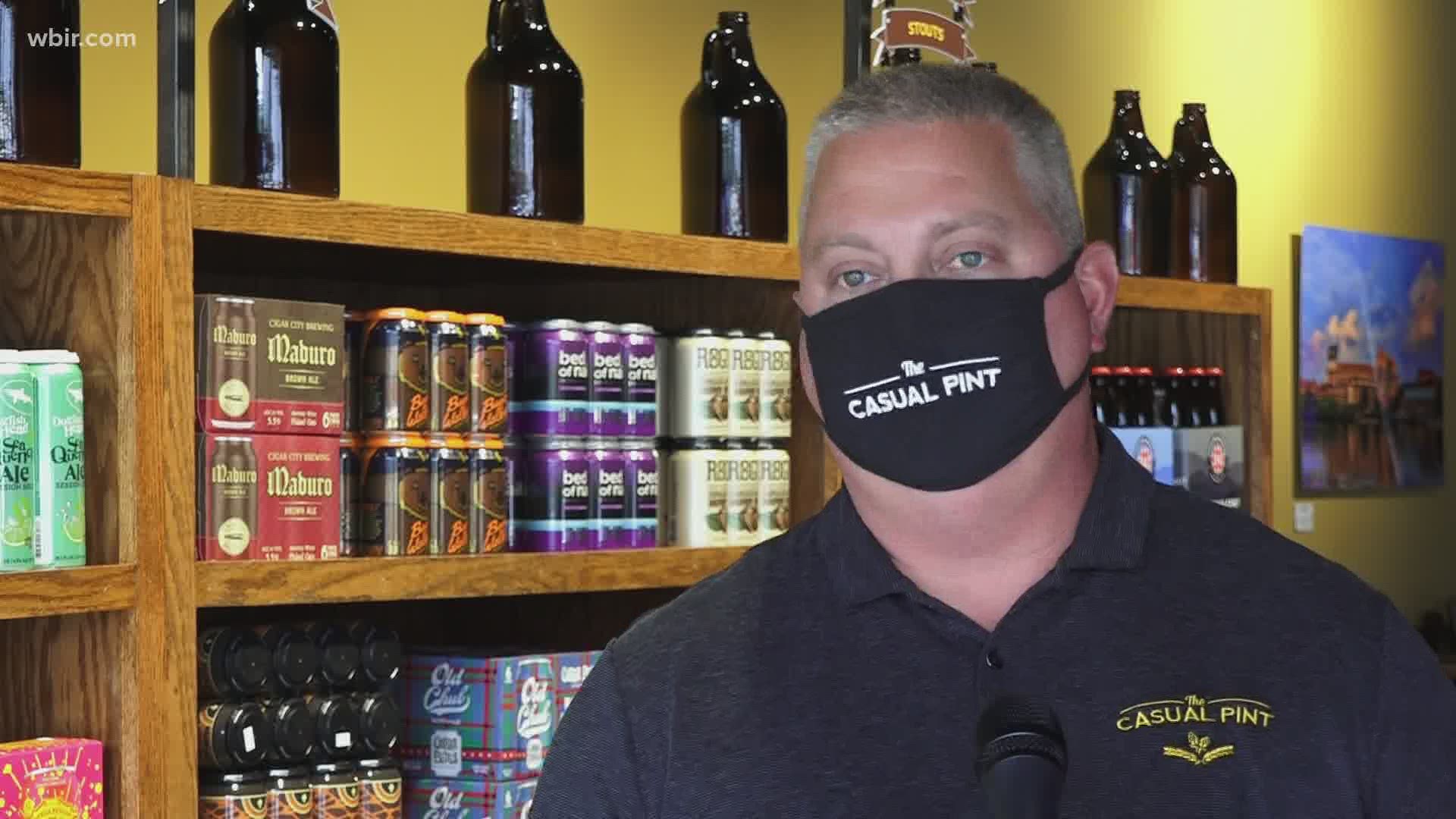 Thompson suggested one option was to allow bars to continue to operate that had a proven track record of fending off COVID-19.

Troy Hale, the owner of Bucket Head Tavern on Ray Mears Boulevard in West Knoxville, said he and his business have "done everything asked of us" to prevent spread of the virus.

The board held about a 30-minute public hearing at Knox County Mayor Jacobs' request at the start of its Wednesday meeting. Its agenda Wednesday night included further discussion about keeping bars closed. 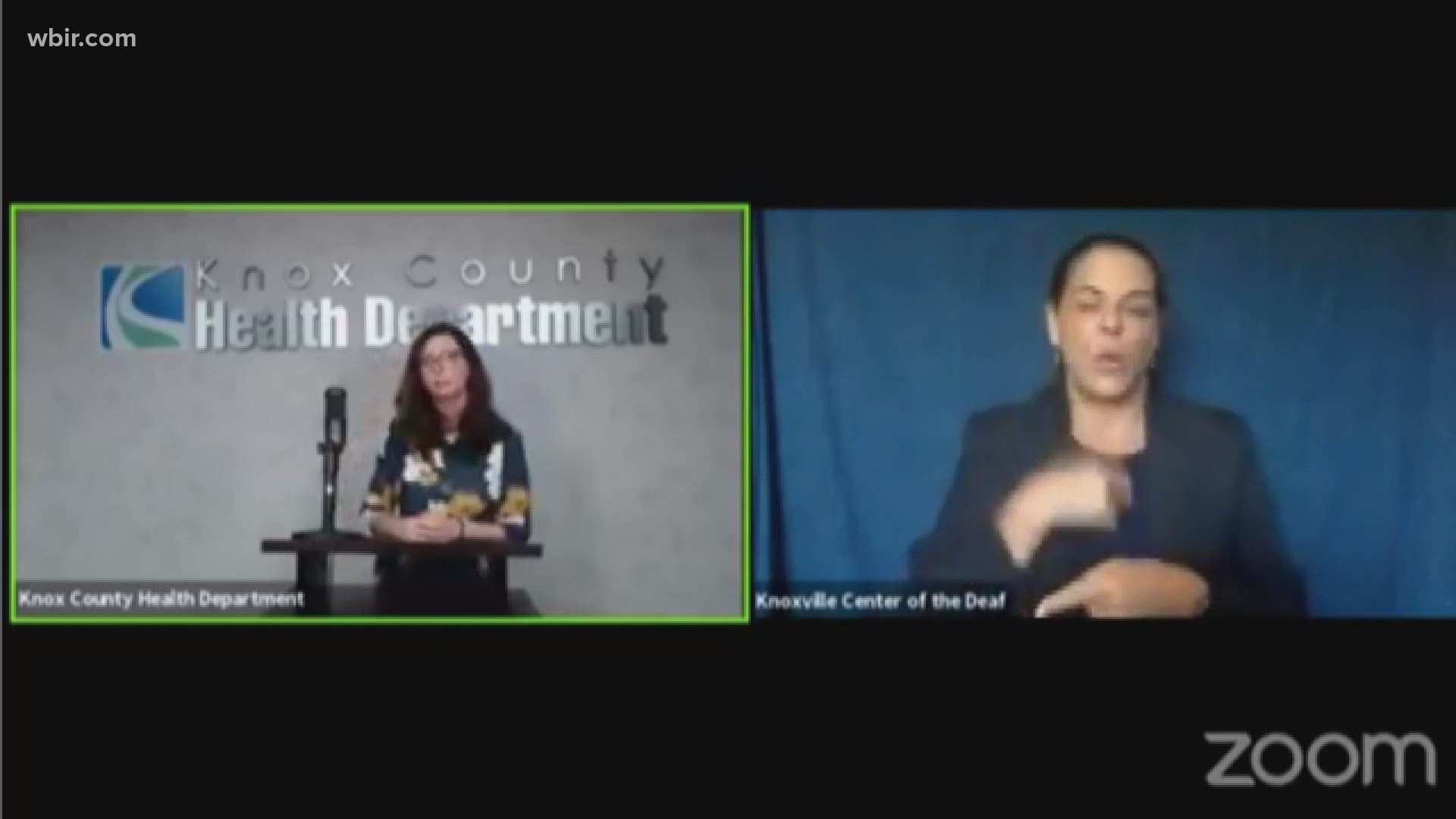 Speaker Charles Smith told the board it should be able to operate free of "political pressure" from others including leaders in county government. Smith alluded to "frivolous lawsuits" he said had been filed against the county and the board for trying to do things like impose a mask mandate.

Mental health practitioner Allysen Efferson said the community was experiencing a mental health crisis including higher suicides as a result of the virus and its social effects.

"Please give us guidance as to when it will stop," she said.

Chuck Ward, owner of the Cotton Eyed Joe club on Outlet Drive, said like other businesses he's taken steps to remind his patrons to be safe and wear a mask, even on the dance floor.

Ward said he didn't think officials had enough proof that bars were the only problem. If they can't go to a bar in Knox County, Ward said, customers will just find another place elsewhere.