Board of Health: Rising virus rate concerns Knox County area hospitals, could create strain if it stays on pace

A data analysis shows that for every 1,000 people who are diagnosed with the virus, 52 end up going into the hospital locally. 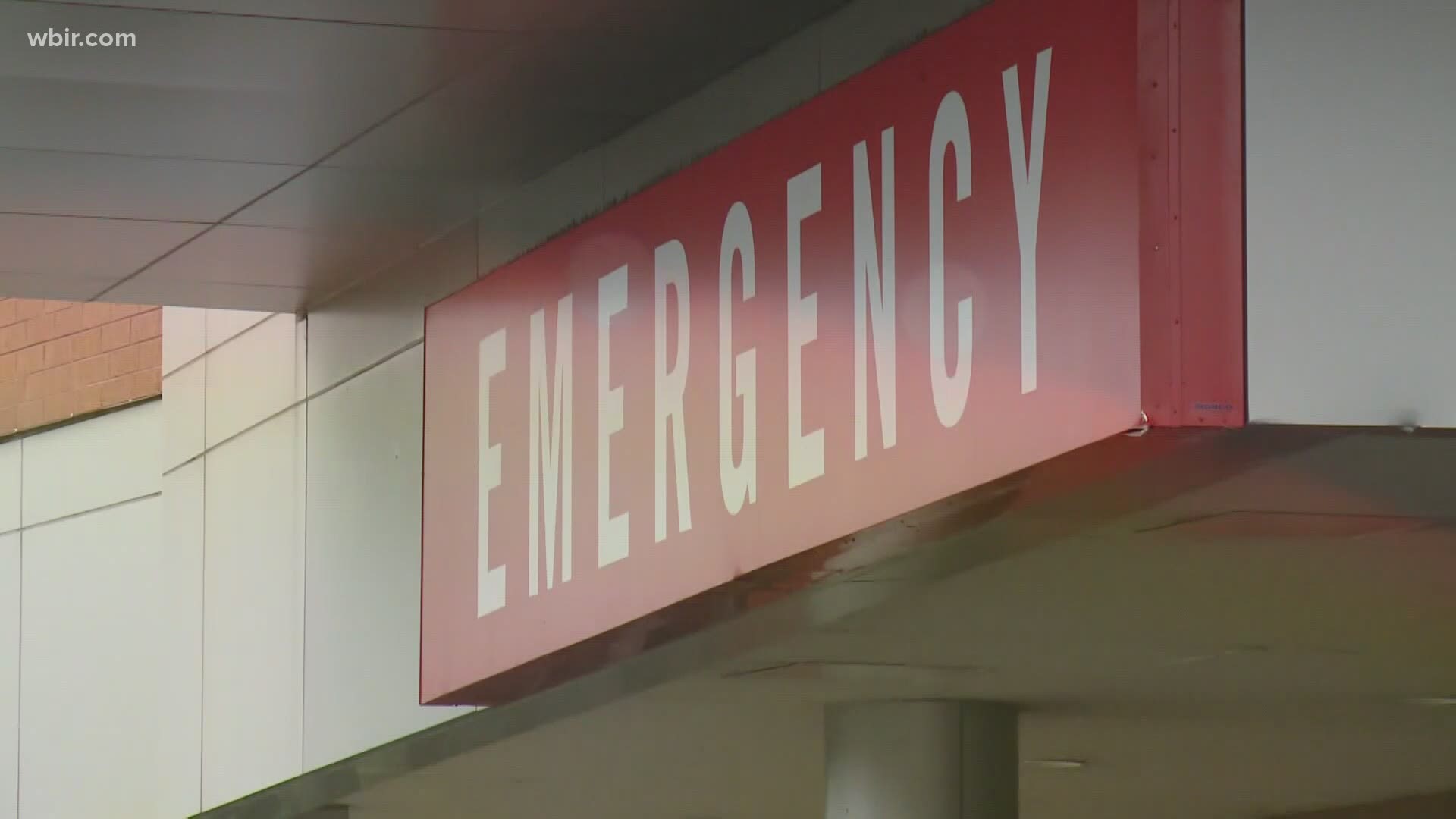 Dr. James Shamiyeh, a member of the Knox County Board of Health, presented data to the board that looked at virus case rates at UTMC as well as hospitals that serve the region.

RELATED: Majority of the 15 coronavirus-related deaths in Knox Co. are from high-risk group

He said a data analysis shows that for every 1,000 people who are diagnosed with the virus, 52 end up going into the hospital. That appears consistent in the area, he said.

Meanwhile, he said, the rate of positive diagnoses has been rapidly rising since late June.

Authorities emphasized Wednesday that local hospitals can handle capacity right now. But the current rate is a troubling one, Shamiyeh said.

"What was a mystery about what to expect has become less of a mystery," he told board members, who have authority to direct public action to try to curtail the virus.

The current rise in positive cases will hit hospitals in three to four weeks, Shamiyeh said.

The health department is working to decrease that lag time. Because of that, if you have a pending test, the Board of Health said to assume it's positive.

The doctor also offered insight into the patients UTMC has treated who have died from virus complications.

In one situation they saw an adult child and a parent die, while the other parent is still in the ICU.

In Knox County, as of Wednesday, there have been 15 residents who have died, according to the Health Department. At UTMC, a regional hospital, they've had 10 patients die.

The first was March 29 and the most recent was July 13, the doctor said.

Six of those deaths at UTMC have occurred in July alone.

Buchanan said there appear to be no central locations of virus outbreaks.

"It really is widespread in lots of different settings," she said. "It's a smattering of everything."

That's one reasons why, Buchanan said, the Health Department has continued to emphasize to the public that it follow core guidelines -- such as frequent hand-washing, social distancing and wearing a mask.

Shamiyeh said everyone is fatigued but believes a vaccine is on the horizon, but we will be dealing with this until then.

Board members agreed they've seen more masks since the mandate but some argued we need more enforcement, like Marcy Souza who is frustrated by the lack of enforcement.

Buchanan said she's seen more masks worn than prior, but that the enforcement piece is challenging. The health department staff continues to do a lot of education.

The board passed a COVID-19 Community Recommendation proposing more serious actions should be taken if the growth can't be controlled.

"If the rapid growth of new COVID-19 infections in Knox County cannot be brought under control by actions of Knox County residents, businesses or public entities, further closures may become needed to protect public health and Knox County public systems," said Shamiyeh. "So they are not overrun and will be able to meet needs of patients suffering from COVID-19 and other critical health needs."

The recommendation will take affect Thursday. "The Knox County Board of Health in concert with Knox County Health Department, Knox County Commission and Board of Education work to ensure appreciate actions are taken to mitigate the spread of COVID-19 in attempt to avoid the need for full or partial closures," said Shamiyeh.

In regards to upcoming elections, Buchanan asked if they can require someone to wear a mask. "Are we willing to make an exception to this because we don't want to infringe on someone's right to vote?" she asked.

Members of the board said it's imperative to continue following to five core actions to prevent the spread of the virus.