Board of Health: Social gatherings, people letting their guard down causing rise in Knox County

Knox County is expected to report the sharpest positive case rise so far when new numbers come out Thursday morning. 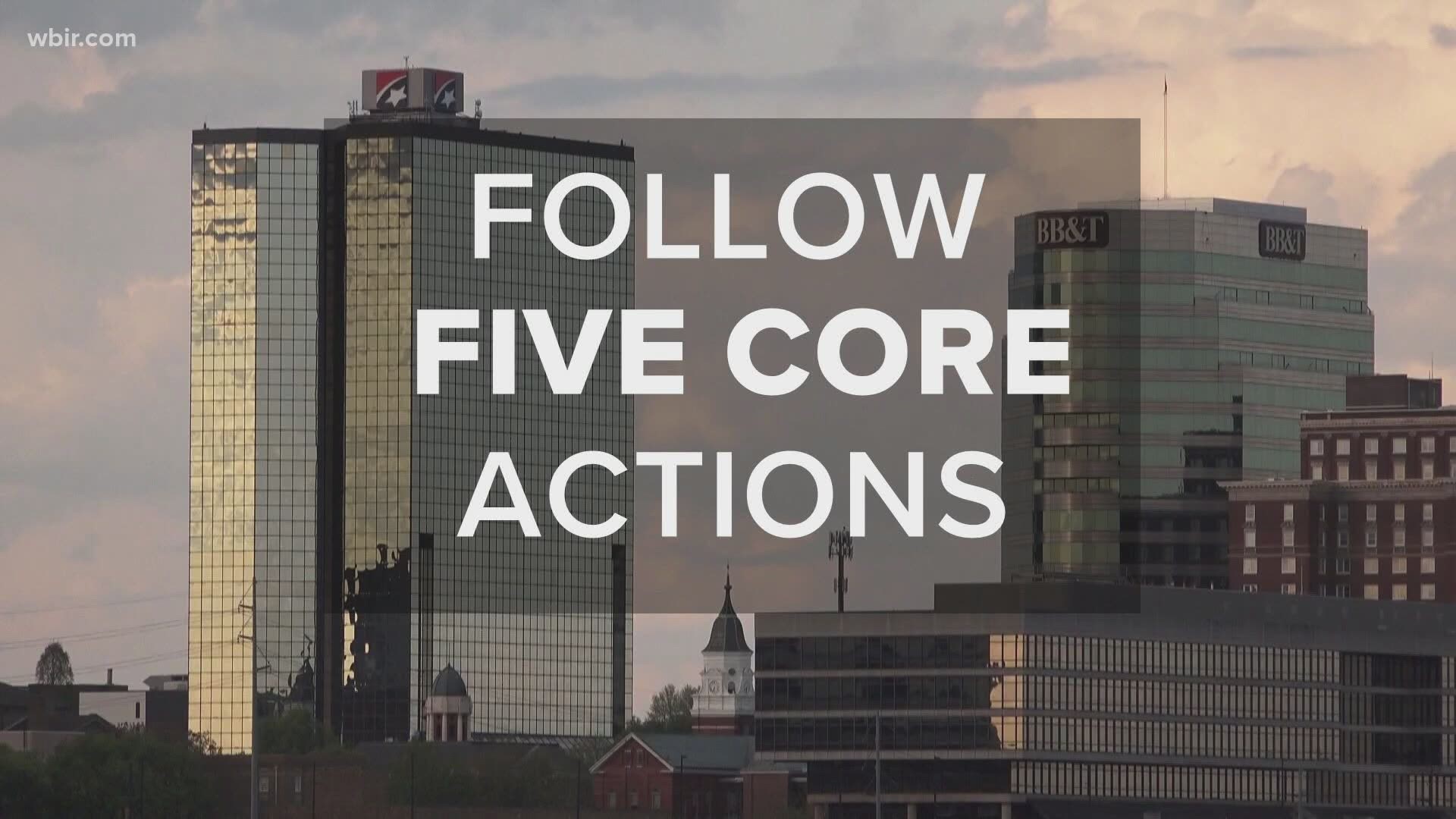 KNOX COUNTY, Tenn. — Knox County is expected to report the sharpest rise in positive cases of COVID-19 so far, when new numbers come out Thursday morning, according to the Knox County Health Department.

The Knox County Board of Health met Wednesday afternoon, sharing that the virus is spreading when people are letting their guard down.

RELATED: Highest daily case jump expected Thursday for Knox County; more than 300 could be in regional hospitals by September

"There are a lot of people being really careful then they go to a wedding or funeral or baby shower and let their guard down," said Knoxville Mayor Indya Kincannon.

No clusters have been linked to restaurants or businesses, but officials have noticed a theme. More infections are coming from social gatherings, and they said it is concerning.

"It's the social gatherings, getting together with people you're comfortable with," said Charity Menefee with the health department.

They said people can be carriers without knowing it, and spread the virus while at a gathering.

"Someone lets their guard down and they get together socially and they decide to have 20 friends over with a cookout," said board member Dr. Patrick O'Brien.

To tackle it, the board said people should continue to follow the 5 core actions, including staying six feet away, wearing masks and staying home whenever they feel sick.

"Governor Lee, I urge you to make the mask mandate statewide," she said.

She also wants to reopen safely, keeping schools at the forefront.

"My hope as a parent and mayor of Knoxville is that we look at not how fast we can reopen, but how many days we can keep our schools open and our students learning virtually and in-person throughout the coming year," said Kincannon.

The Board of Health clarified their advisory role to Knox County Schools and that they have been meeting weekly.

"Ultimately it's the superintendent and board of education's decision what school policy is," said Dr. Martha Buchanan.

Knox County Mayor Glenn Jacobs brought up online groups shaming people choosing to wear or not wear a mask. Members agreed both extremes aren't productive, and that people should focus on helping each other instead.