Britain's PM Boris Johnson in self-isolation; has no coronavirus symptoms

In April, Johnson was hospitalized in intensive care for three nights after contracting COVID-19. 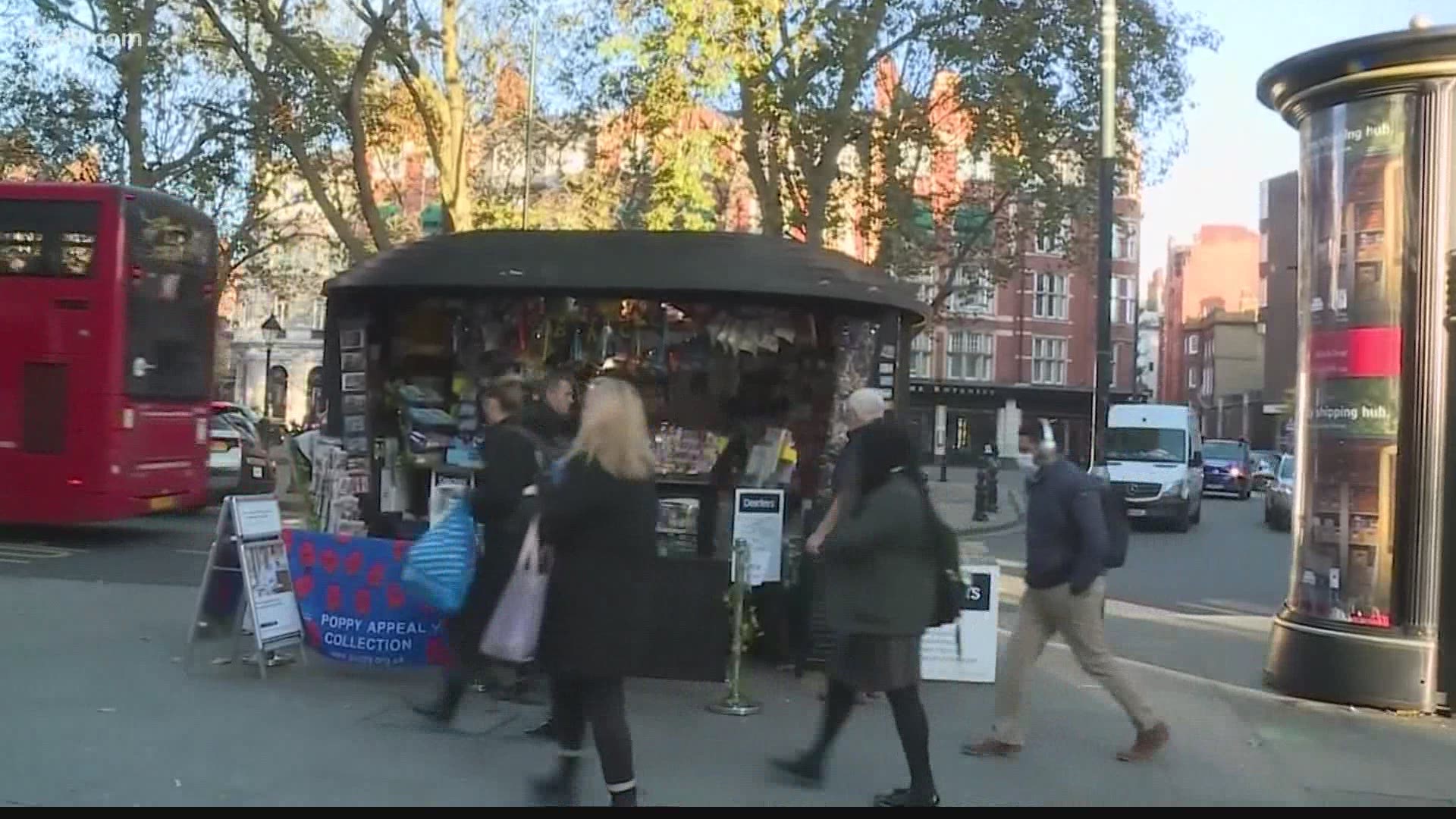 British Prime Minister Boris Johnson is self-isolating after being told he came into contact with someone who tested positive for the coronavirus, officials said Sunday.

“He will carry on working from Downing Street, including on leading the government’s response to the coronavirus pandemic,” a statement from his office said.

Johnson “is well and does not have any symptoms of COVID-19,” it added.

Johnson met with a small group of lawmakers for about a half-hour on Thursday, including one who subsequently developed coronavirus symptoms and tested positive.

He was notified by the National Health Service's Test and Trace system Sunday and told he should self-isolate because of factors including the length of the meeting.

Officials said they will discuss with parliamentary authorities how Johnson can take part remotely in Parliament's business. He plans to “continue speaking to the country during his self-isolation period,” they added.

Today I was notified by NHS Test and Trace that I must self-isolate as I have been in contact with someone who tested positive for COVID-19.

I have no symptoms, but am following the rules and will be working from No10 as I continue to lead the government’s pandemic response.

The statement didn't say how long Johnson planned to isolate, but U.K. health authorities' guidance is that anyone contacted by Test and Trace should quarantine for 14 days.

In April, Johnson was hospitalized in intensive care for three nights after contracting COVID-19. After he was discharged, he thanks health workers for saving his life and said for 48 hours during his hospital stay “things could have gone either way.”

His partner Carrie Symonds, who was pregnant at the time, also experienced symptoms and had to self-isolate.

The prime minister later said he wanted to build up his fitness, and in the summer he launched a national campaign to tackle obesity after acknowledging that he was “too fat” when he fell ill.