Central Park carriage horses back on the job after 6 months

Drivers were tested for the virus before the carriages rolled, and foes of the carriages were at the park to protest the Saturday restart. 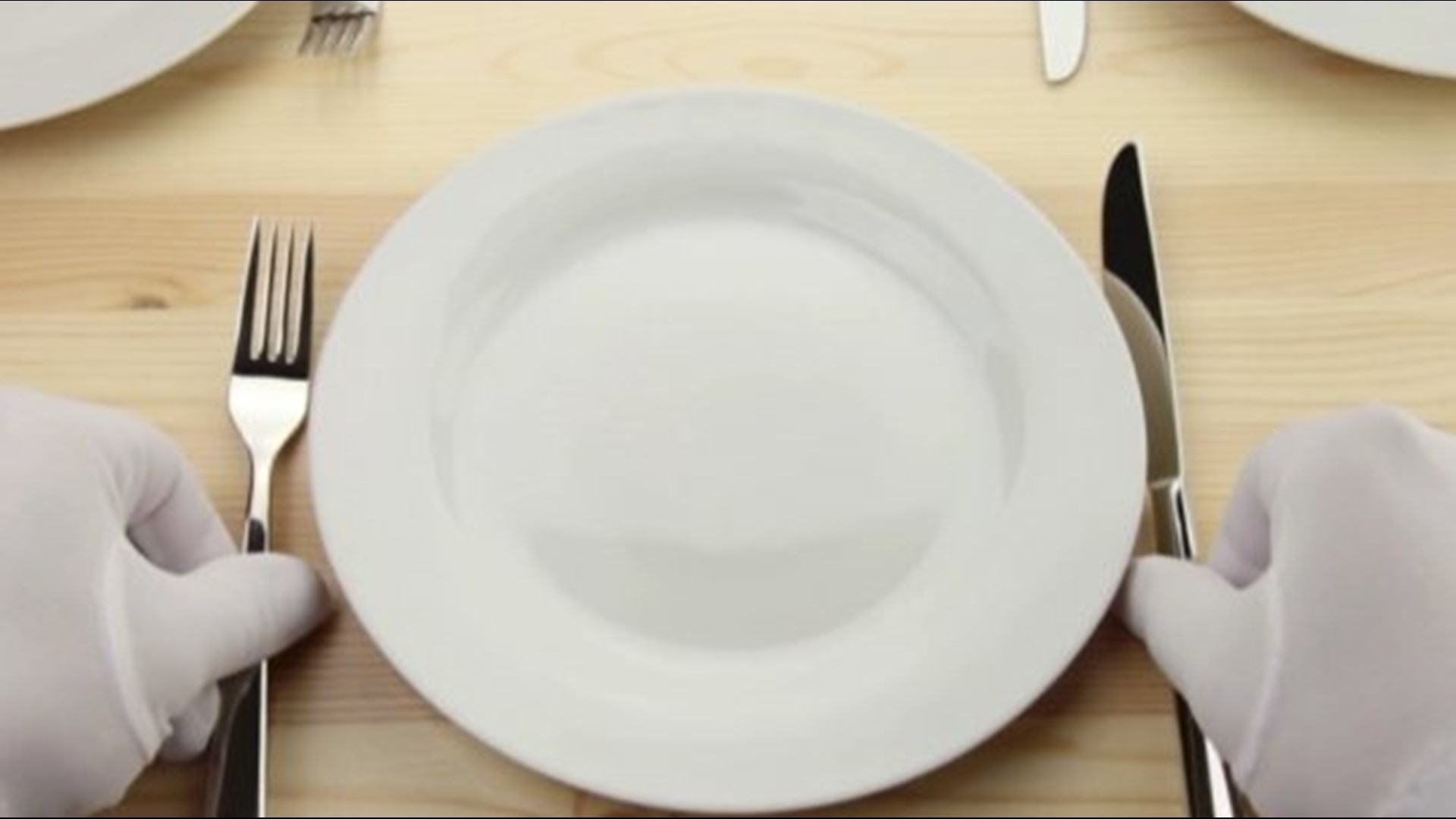 The New York Post reports that drivers were tested for the virus before the carriages rolled on Saturday for the first time in six months, and hand sanitizer was available.

"We restarted the business so we can get back in time for Christmas," Christina Hansen, a spokesperson for the industry, told the newspaper. "It's the season of the year that we get a lot of our business from the tri-state area and locals."

Though popular with visitors, the industry has long been criticized by animal welfare activists who say it's inhumane to make a horse pull a carriage through present-day Manhattan. Bill de Blasio vowed to ban the carriages when he first ran for mayor in 2013 but had to settle for moving their boarding area  when the threatened shutdown faced fierce opposition.

Foes of the carriages were at the park to protest the restart on Saturday, while members of Local 100 of the Transport Workers Union, which represents drivers, held a counterprotest.

RELATED: Cineworld to close all Regal Cinema locations in US, UK after Bond delay

RELATED: A look at NFL games postponed or moved to a different venue