City of Knoxville: No plans to furlough workers amid budget concerns

The city, while anticipating a revenue shortfall in the current budget, says it doesn't plan now to send workers home temporarily. 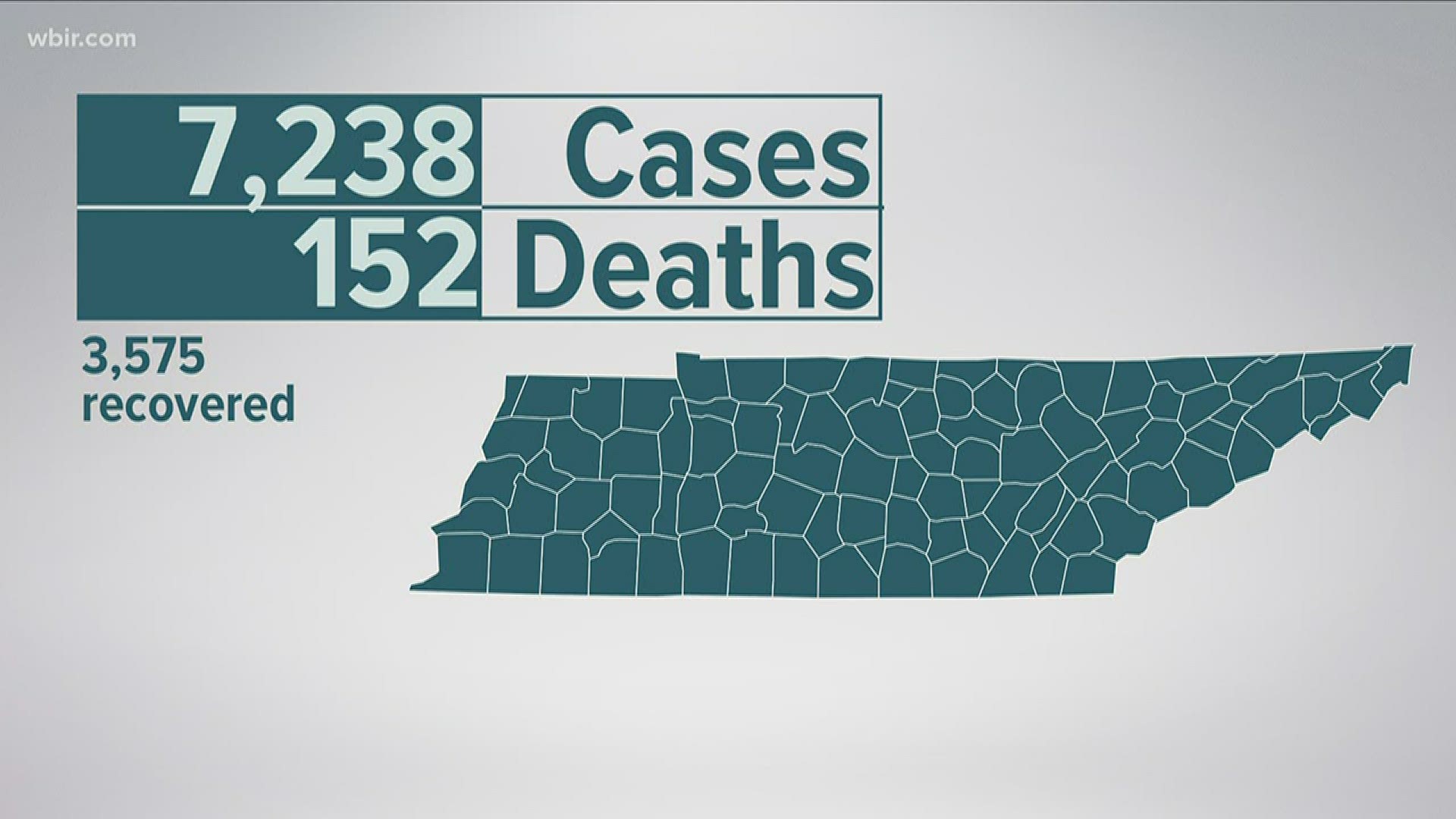 "It is our intention to keep our employees working and to keep City of Knoxville services going," Farley said in an email to 10News.

As it confronts the effects of the COVID-19 crisis, Knox County is evaluating what people in which departments and areas of government to furlough for an eight-week period.

Mayor Glenn Jacobs announced Friday some workers would be kept at home without pay starting in May.

The exact number of county workers affected hasn't been released. They'll be eligible to get state unemployment and $600 weekly federal payments while on furlough.

RELATED: Stimulus Spending: How far does your check go in East TN?

The abrupt shutdown this spring of most area businesses to halt the spread of COVID-19 is expected to have a significant impact on current municipal budgets. Sales tax revenue likely has plummeted with retail businesses closed since late March. 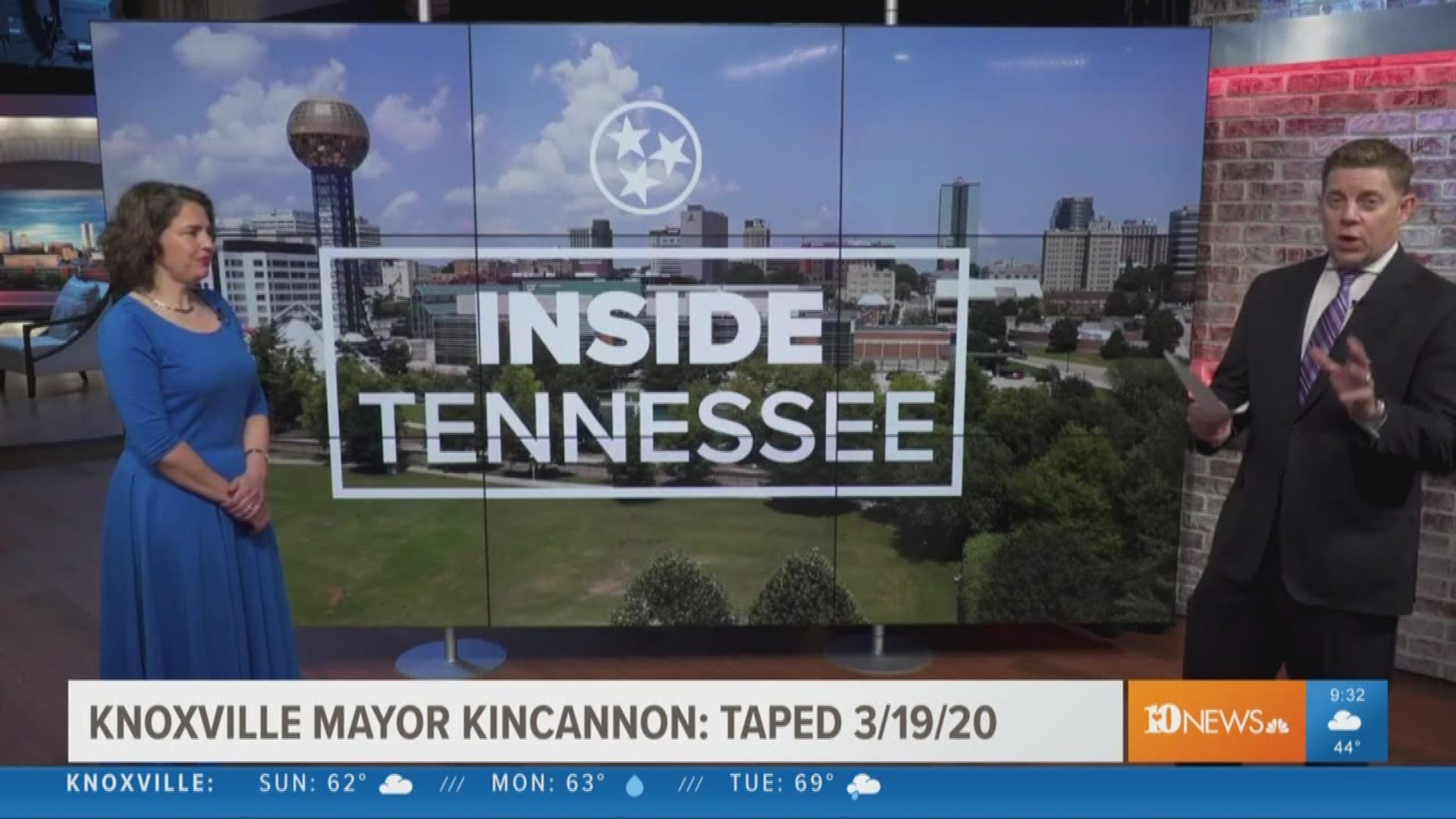 Revenue appeared strong until the virus hit Tennessee. Now, cities and counties are having to reevaluate whether their 2019/2020 budget projections are out of sync with reality.

Knox County estimates it'll likely be short millions of dollars. Estimates range from perhaps $7 million to $18 million in what they thought they'd get to support the current spending plan, which goes through June.

The city estimates it will see a $4.4 million loss this spring from various tax sources.

Knoxville Mayor Indya Kincannon, who took office in December, was to present her first budget Friday in a State of the City event. That's been cancelled. 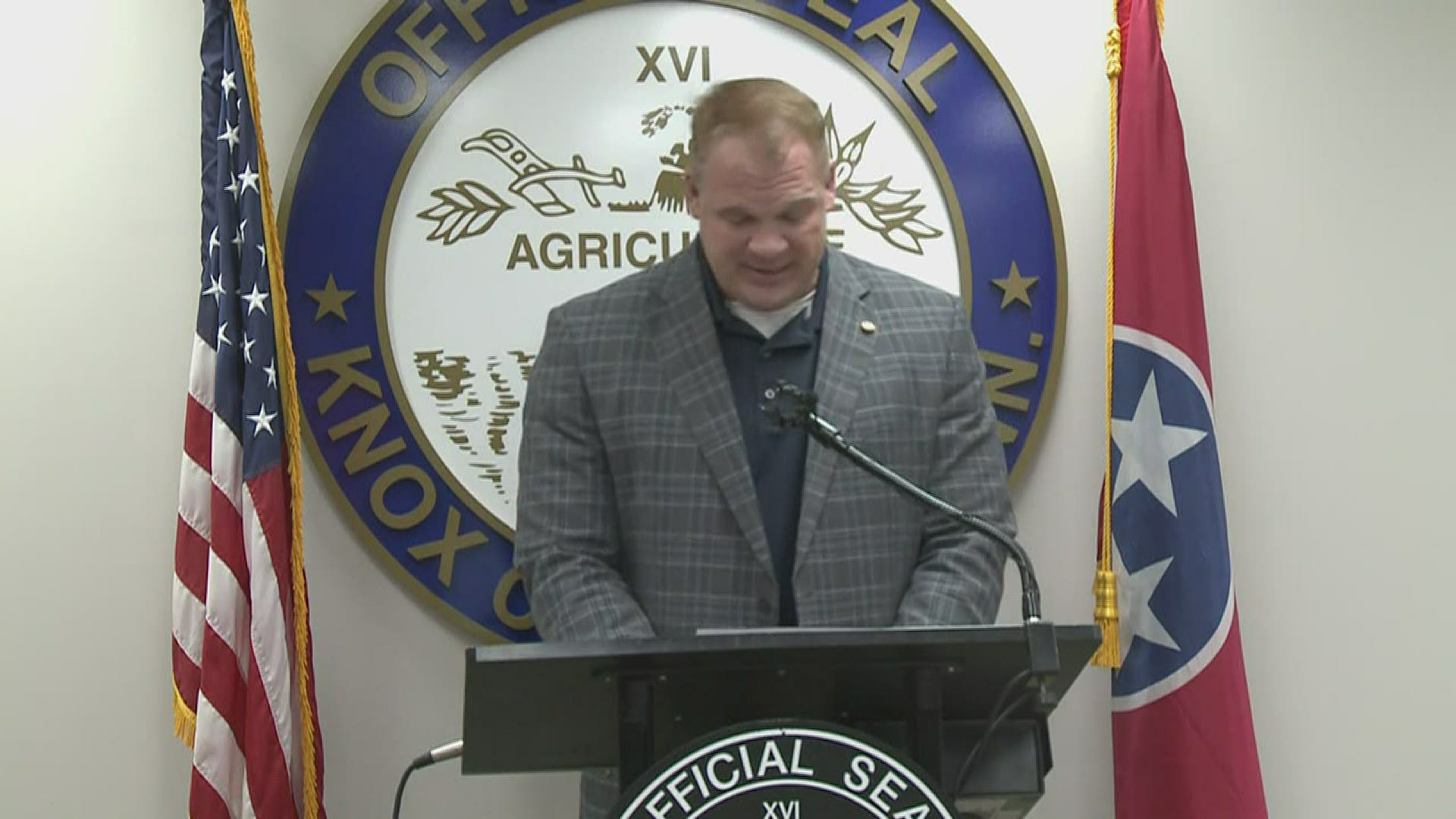 Farley said Tuesday more details about the budget should be released Friday.

Along with budget details, Kincannon will also outline a COVID-19 response package, according to the city.

At this time, the city and county also have taken belt-tightening steps such as halting non-essential travel. The county had already imposed a hiring freeze before Jacobs went further Friday with his furlough announcement.

As for Knoxville, "Hiring other than uniformed public safety positions is being closely scrutinized," Vreeland told 10News last week.

Jacobs said it is his intent and the intent of the county to bring everyone back to work, though furlough extensions remain a possibility.

"To maximize financial flexibility, all hiring except mission-critical vacancies will be paused until we have more financial certainty," she wrote.

"We must all work hard to control spending in the last two and a half months of the fiscal year. Expenditures should be limited to only the most essential as we need to preserve cash for possible needs in the fall. I am calling on each of you to join me in making decisions now that will benefit our campus community later."