Officials told lawmakers they will provide details on the roughly 4.6 million taxpayer-funded loans worth $512 billion under the SBA's coronavirus aid program. 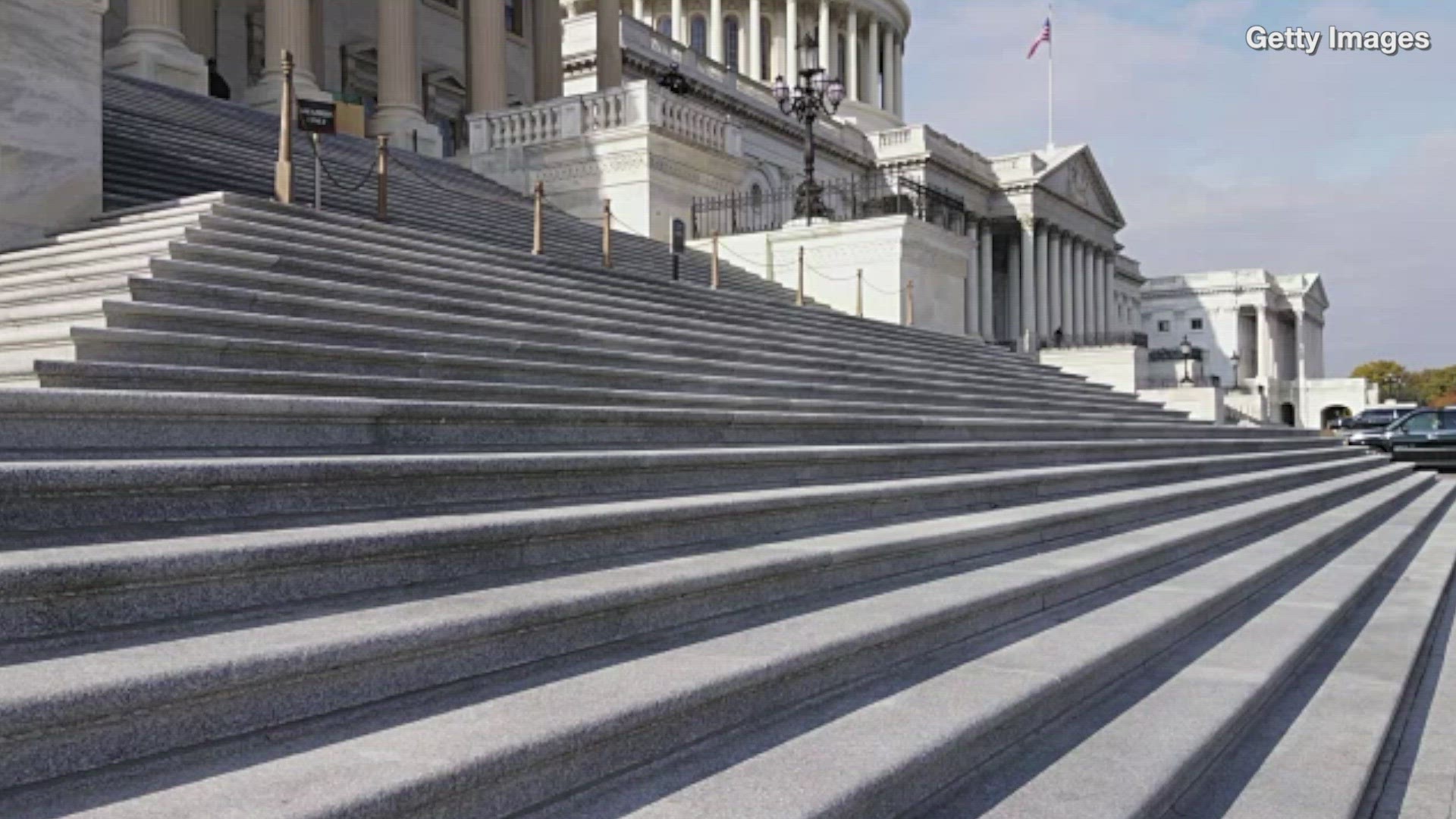 WASHINGTON — After prodding from Democratic lawmakers, the Trump administration has agreed to give Congress — but not the public — complete data on the millions of small businesses that received loans from a $600 billion-plus coronavirus aid program.

Senior administration officials told lawmakers they will provide full details on the roughly 4.6 million taxpayer-funded loans worth $512 billion awarded under the Small Business Administration’s Paycheck Protection Program. Their concession came with a warning to lawmakers not to divulge “confidential” loan information to the wider public.

Rep. Richard Neal, D-Mass., chair of the House Ways and Means Committee, was one of the congressional oversight leaders who had pushed for the loan data from Treasury Secretary Steven Mnuchin and SBA Administrator Jovita Carranza.

The administration’s concession is “a step in the right direction,” Neal spokesperson Erin Hatch said Friday, though he believes the names of all recipients should be made public.

Last week, the Treasury Department and SBA relented to pressure from lawmakers and watchdogs and agreed to publicly disclose details on which businesses received loans under the program. Up to now, SBA has only provided summary information about the beneficiaries of its loans, such as the industry the businesses are in and the state in which they are located.

But it will be only a partial disclosure: For loans of less than $150,000, the agencies will not publicly name the recipients, revealing only loan amounts and summary information broken down by ZIP code, industry and demographics, and the number of jobs they helped protect.

RELATED: Facebook to label all rule-breaking posts - even President Trump's

Ethics watchdogs say more transparency is needed to get an accurate picture of who was helped and who was left out. Recipients of smaller loans could be part of a bigger subsidiary that would be hidden, for example, and it wouldn’t provide a clear picture of what percentage of loans went to minority-owned businesses.

Under the new agreement, the agencies will provide the complete data on loans of all sizes to the congressional oversight panels. It will not be made public. And Mnuchin and Carranza told Neal and Reps. Maxine Waters and Nydia Velazquez, who head key committees, in a letter Thursday that it will be given “with the understanding that nonpublic, personally identifiable and commercially sensitive business information will be treated as confidential.”

The Paycheck Protection Program started in early April and runs out at the end of the month. The loans can be forgiven if businesses use the money to keep employees on payroll or rehire workers who have been laid off.

Several hundred publicly traded companies received these loans despite their likely ability to borrow money elsewhere, and, after an outcry, some said they would return the money.

The pandemic has caused a deep recession, and the U.S. unemployment rate is above 13% after falling slightly in May. Economists have said the small business loan program has helped, though it’s hard to know by how much.