'Slow and clunky': Buchanan urges patience as vaccination process gets under way

Buchanan said the county has been distributing the vaccine about two weeks and the state has been handing it out about three weeks. 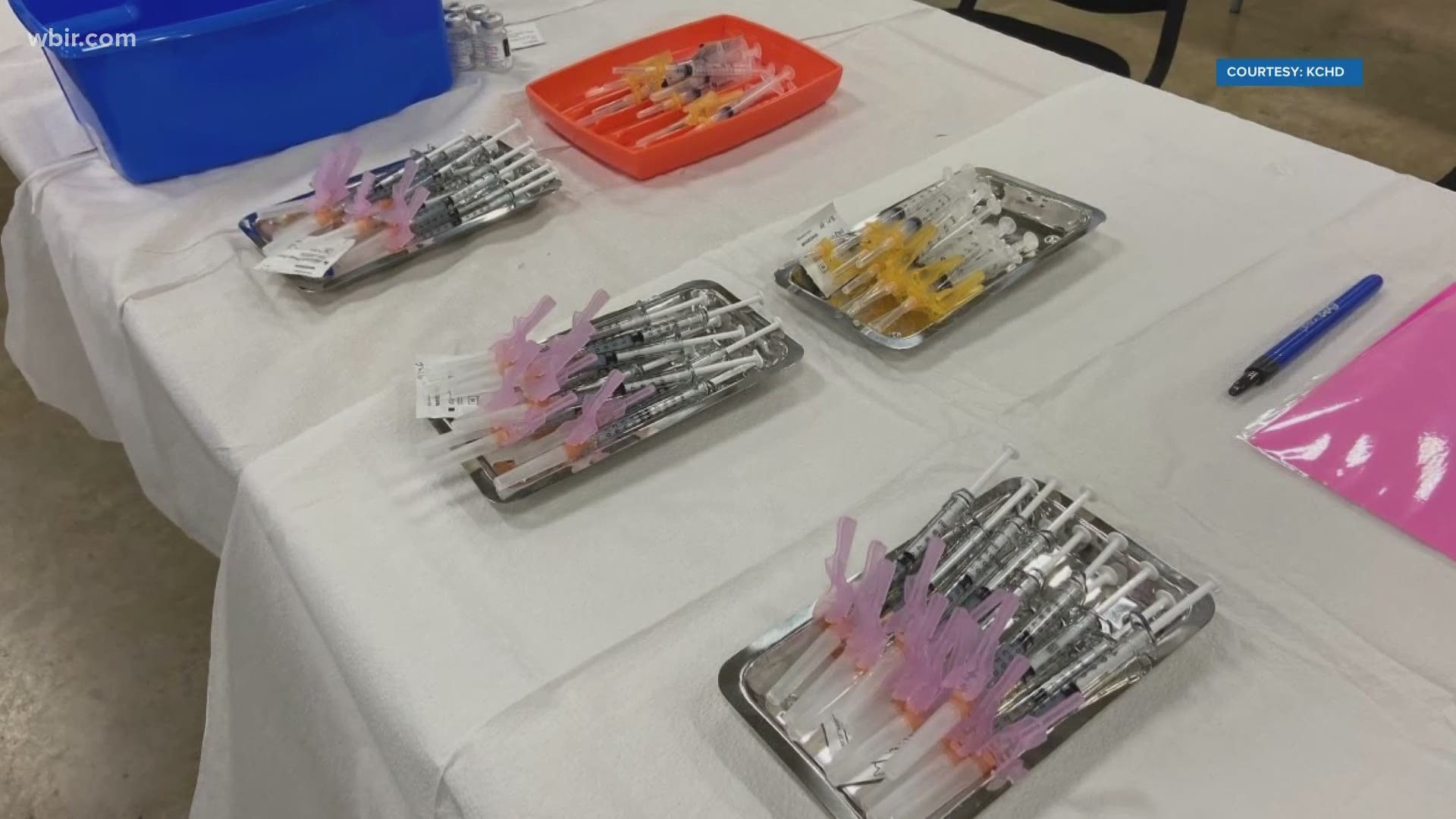 KNOXVILLE, Tennessee — The Knox County Health Department is distributing the COVID-19 vaccine as fast as it gets it but there are still kinks in the process amid high demand, Director Dr. Martha Buchanan said Tuesday.

Buchanan said she's heartened to see strong interest among Knox Countians, including people 75 and older, to get the shot. But the logistics involved in getting it are complicated and involve multiple agencies.

"We're just getting started. I just want to remind everybody: We've only had vaccine in Knox County two weeks," she told reporters Tuesday in a briefing. "The state has just been distributing for, I think, maybe three weeks."

The process is a little "slow and clunky," she said, but she's hopeful the county and the state will hit their stride in getting it and handing it out.

A hastily assembled vaccine clinic Saturday quickly distributed about 500 shots at the Knoxville Expo Center on Clinton Highway, leaving many hopeful residents in line without the shot. 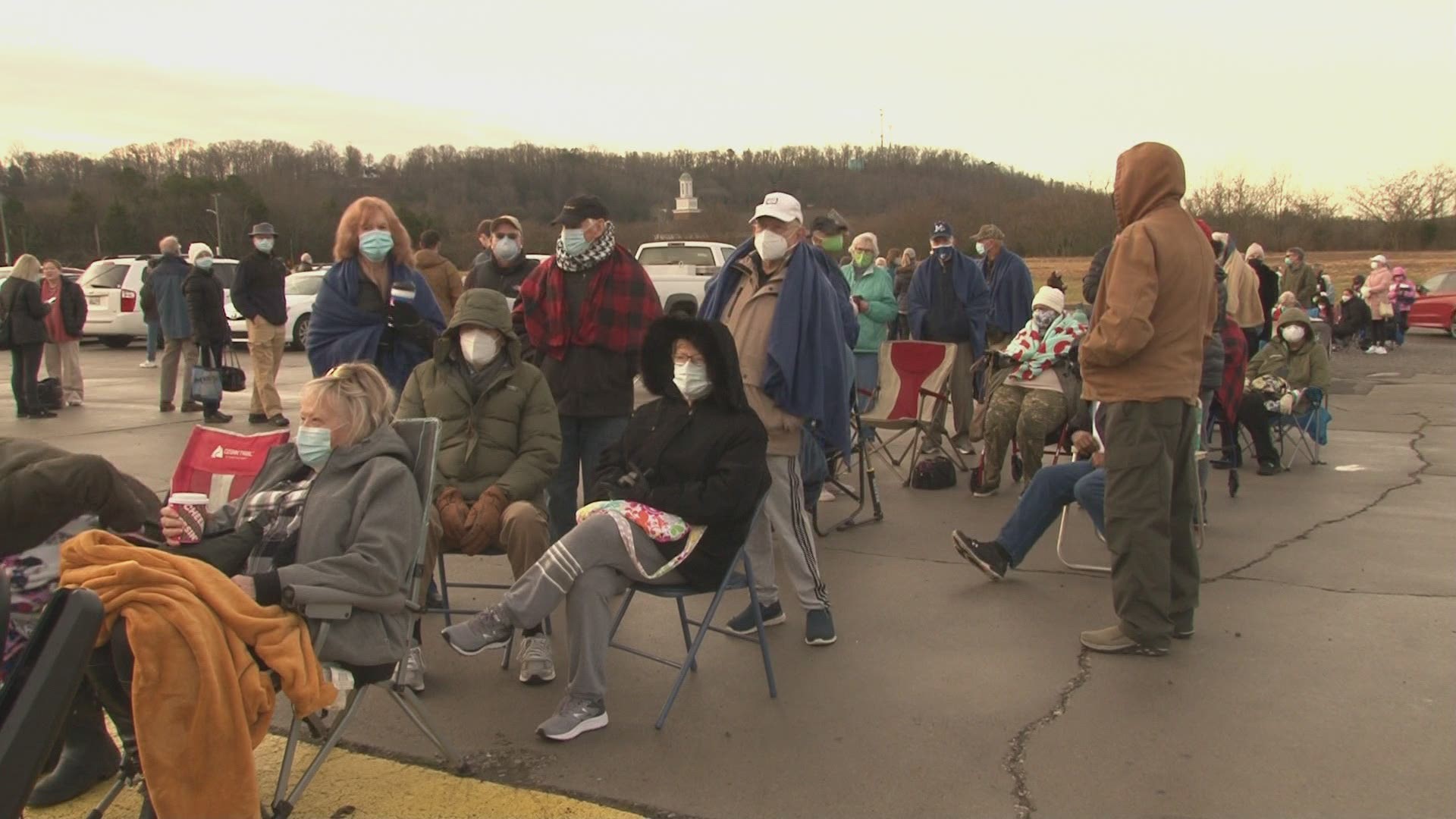 Buchanan said more vaccine is coming and appointment schedules have been set up to book time when a qualified person can get the shot. Those slots filled quickly Monday.

More slots will be opening up in the coming days and weeks, she said. It's possible the county also will hold more open events when qualified people can show up to get the shot.

When asked about elderly, frail people turning up early in the cold and dark at Saturday's event, Buchanan said she sympathized but that vulnerable people in such cases probably shouldn't be coming to those kinds of open events anyway.

Counties get their supplies from the state, which relies on a distribution network guided by the federal government, she said. Counties get notices about vaccine availabilities and also can ask for vaccine from the state.

"I cannot overstate how excited our team is to get people vaccinated," she said.

Buchanan said she knows everyone would like to get the vaccine quickly. Right now the county doesn't have a regular vaccine distribution from the state.

"There are so many logistical pieces that happen well before it shows up on our doorstep that we have no control over," she said.

Other East Tennessee counties have seen similar long lines and high interest among qualified people ready to get a COVID-19 vaccine. Not every county is moving at the same pace as it hands out the serum.