'We are concerned' | COVID-19 hospitalizations hit record highs in Tennessee 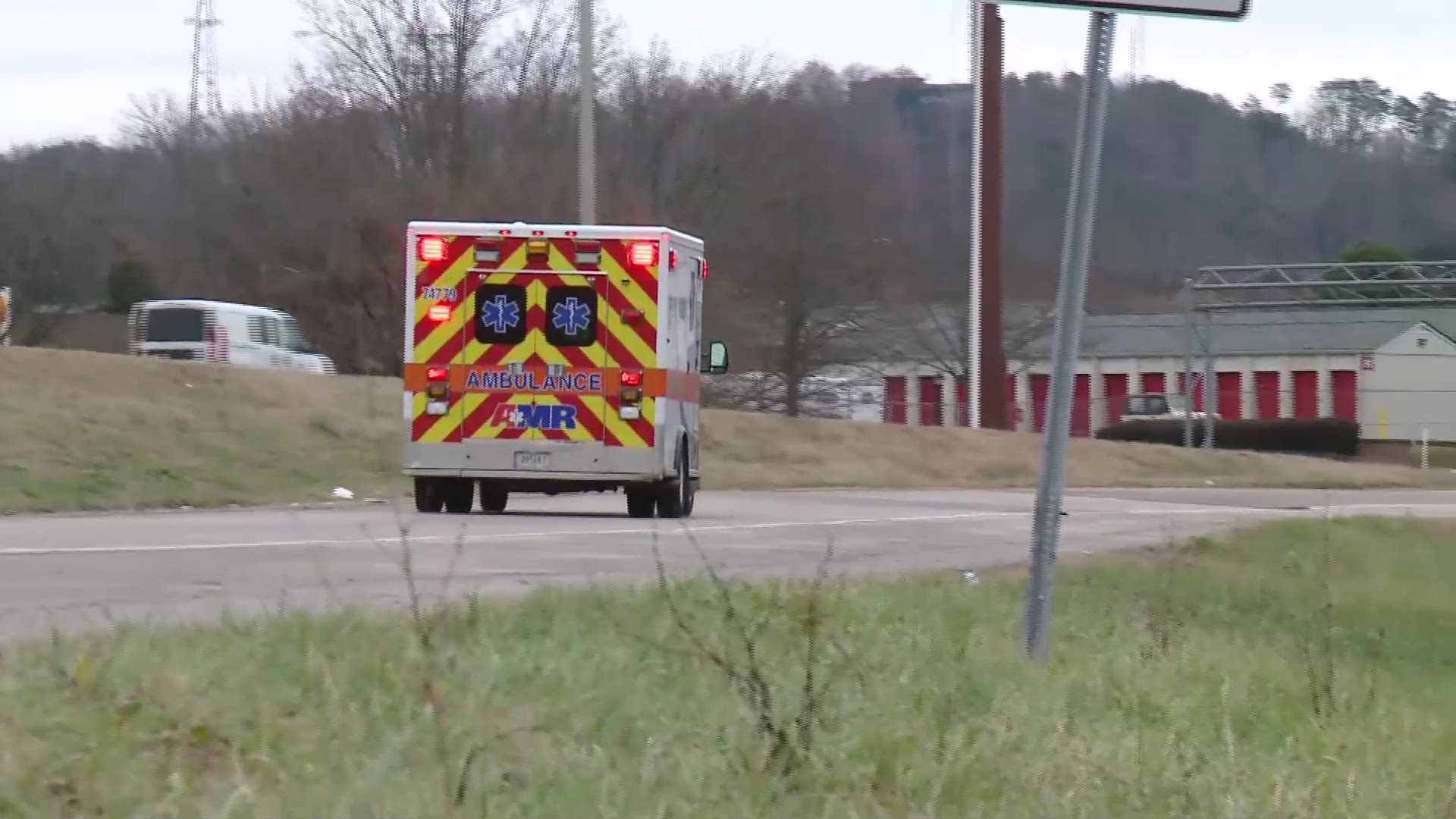 NASHVILLE, Tenn. — In East Tennessee, COVID-19 hospitalizations are rising quickly.  As of Tuesday, at least 264 people were hospitalized for the virus, regional data from the Knox County Health Department showed.

"These are the highest numbers that our region has seen since the pandemic began," said KCHD Director Dr. Martha Buchanan. "Our community members should pay close attention to this metric, and take it very seriously."

"You've likely noticed that cases are going up and positivity rates are going up, but it's kind of moderate in its increase," Dr. Piercey said on Friday. "What's not moderate, is the rapid rise in hospitalizations."

As of Thursday, data from the Tennessee Department of Health showed 1,168 people were currently hospitalized in Tennessee due to COVID-19. That is slightly above the previous high set on July 29.

Gov. Bill Lee said he was watching the numbers closely on Friday.

"We are concerned," he said. "We certainly look try to look for reasons that may be attached to case rise."

A review by the 10News data team found the East Tennessee counties outside of Knox reported 3,404 new cases of COVID-19 and 49 new deaths from October 1 to 17.

"These are pretty extensive stays. They require quite a bit of medication and treatment and recovery," Dr. Piercey said. "Remember, even when you get out of the hospital, you are almost certainly not well. You still have a long recovery ahead of you."

Dr. Piercey said the average length of stay is nine days and the average age of someone hospitalized is 70 years old.

"If you're under 70, I don't want you to stop paying attention," she said. "We know our older family and friends are getting it from those of us who are younger."