Could employers be held liable if an employee or customer gets COVID-19? Attorneys say it's a tough one to answer

Attorneys said it's unclear if an employee would be protected. 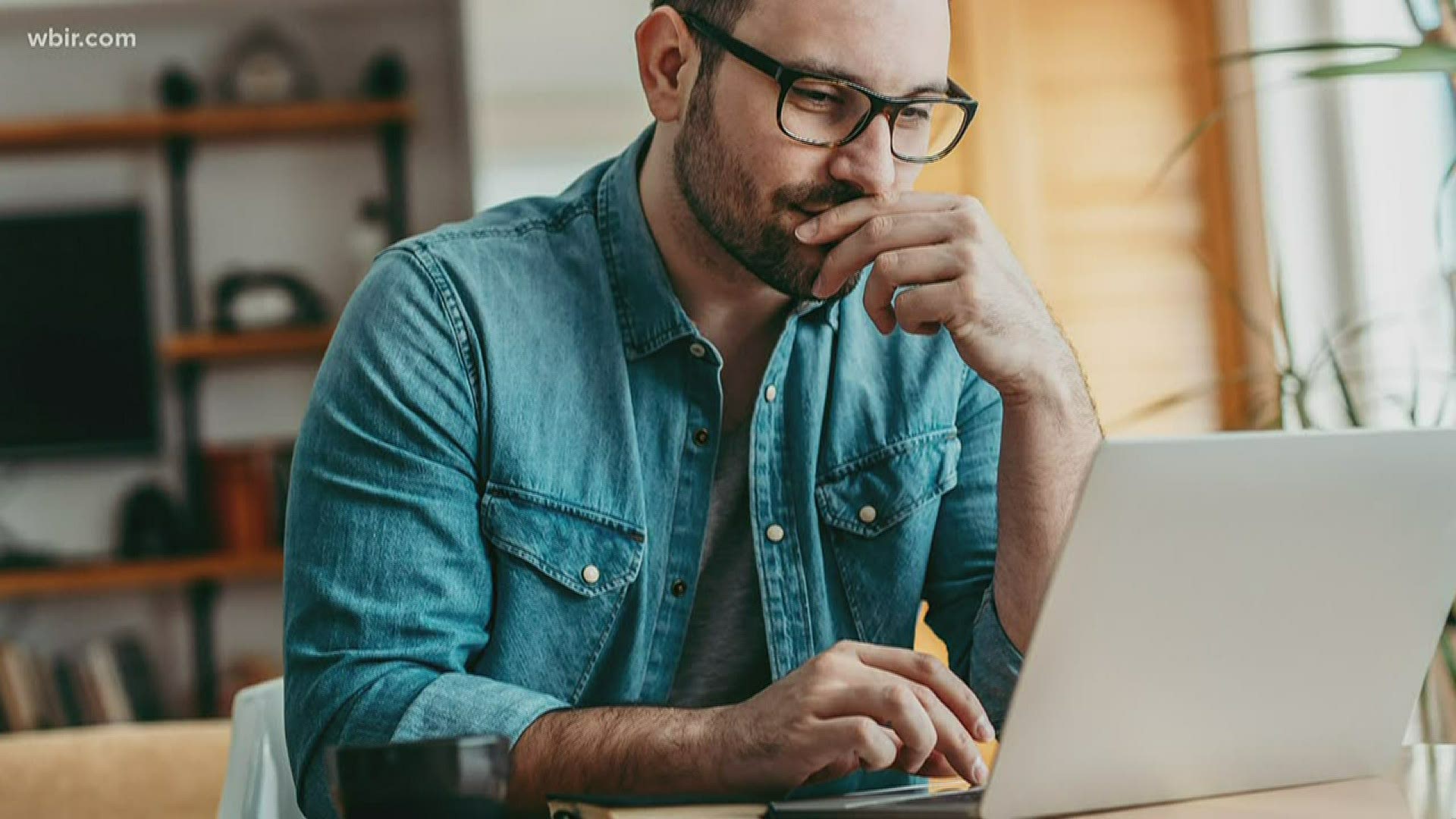 When it comes to the coronavirus pandemic, Jonathan Murry is not playing around. His family’s been affected by COVID-19.

“I actually had two family that live in South Carolina who had passed away in their house from Corona. So when I learned about that, I actually took it very seriously,” Murray said.

Not a day goes by where he doesn’t think about his girlfriend or children’s safety.

“My girlfriend, she has very severe asthma. She’s on an inhaler. So when it comes to (the) spread of all of this, I have to be very careful. I have to think about that,” Murray said.

Many in Murray’s situation worry about going to work potentially putting their loved ones at risk.

Jonathan Street, Managing Partner with the Employment and Consumer Law Group says they’ve received a number of calls when it comes to unemployment and going back to work.

“A lot. Much higher call volume than normal,” Street said.

Concerned employees Street they’re worried about getting sick on the job. Our sister station in Nashville asked Street when it comes to COVID and liability issues, could a business owner be at fault or held liable if a customer or employee gets sick.

Street says it’s unclear if an employee would be protected.

“There’s going to be some assumption of the risk...a person who goes into a grocery store or a restaurant..something like that, however, they should have (the) right to come and feel like they’re safe wherever they go. And especially for employees in this position,” Street said.

Street added that only time will tell.

“We’re all in brand new territory here...employers, employees. Consumers. So as we move along ...I’m sure there will be laws that are passed. But right now everything is in such a state of flux.  It’s just hard to say,” Street said.

Murray says it’s to the point where he has to risk going back out to feed his family. He just hopes doing so doesn’t hurt him or his loved ones in the long run.