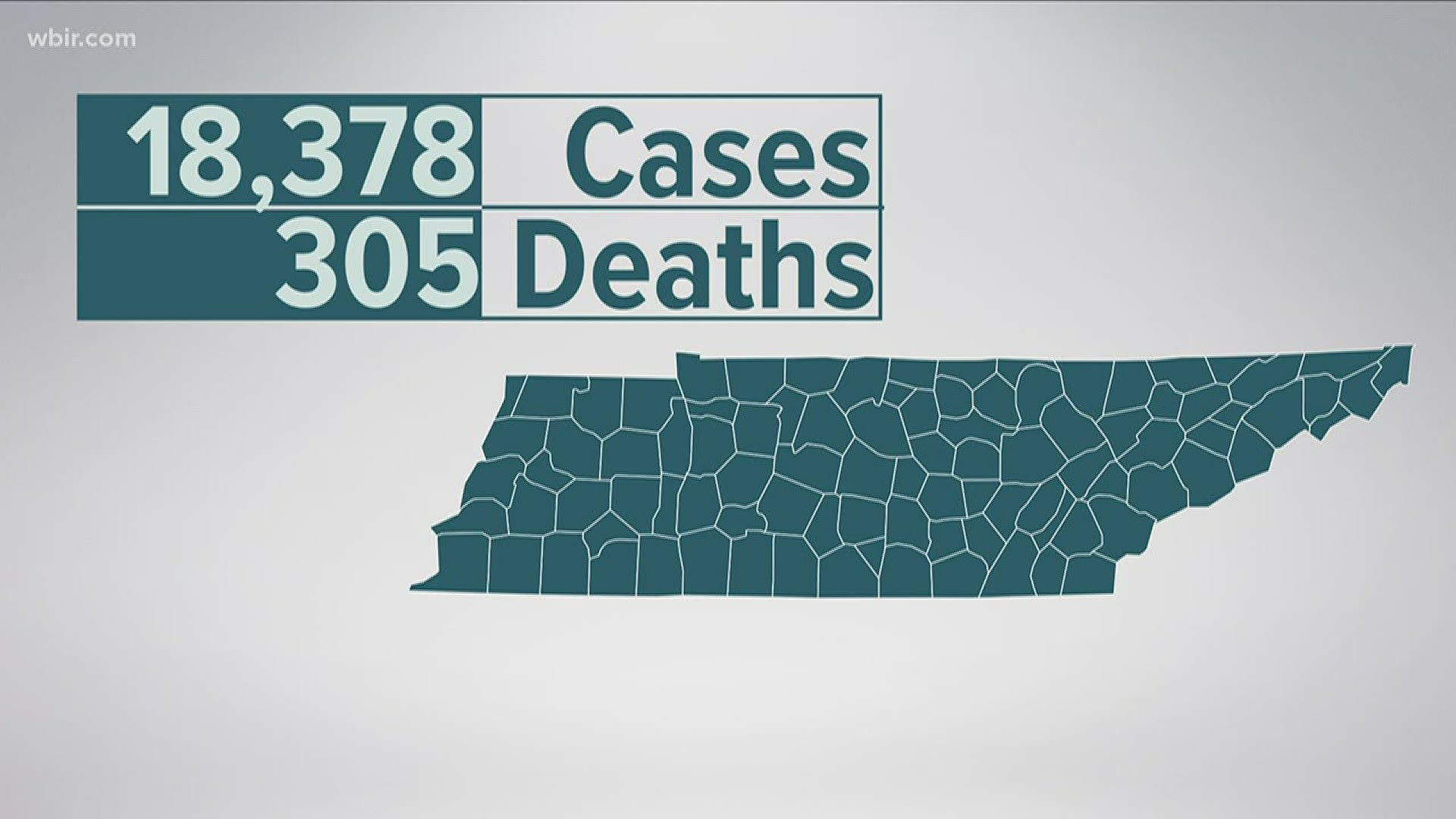 Rhea County, northeast of Chattanooga, last week saw a sharp uptick in virus cases due to an outbreak among workers at a farm there, according to state and local officials.

Before the outbreak, Rhea County had only eight cases.

The state said it's working with local and regional health officials to quarantine and perform contact tracing among those who have the virus.

Dr. John Dunn said the state was working with the regional health department to ensure those who test positive are isolated and quarantined. Regional authorities were working with the unidentified farm's ownership, he said.

On Wednesday night, Rhea County Executive George Thacker told residents in a Facebook video that the county's cases had jumped from 13 to nearly 180.

"I don’t know why this is happening right now. But I’ll get more information as it goes," Thacker said then.

Thacker said he was alerted Wednesday by phone about the jump.

Rhea County, located northeast of Chattanooga, has had a steady low case count. Along with the 13 cases it's had eight recoveries, according to figures posted by the Tennessee Department of Health as of Thursday morning.

The county has seen no deaths due to virus complications.

"I know this is Memorial Day weekend," Thacker told residents in the video viewed more than 40,000 times. "You're gonna have to be careful because the numbers have really jumped up. We need to remember. I think we've all gotten a little lax here."

While most counties in Tennessee have been going down, he said, "We're gonna go up."

The executive urged everyone to wear a mask and take precautions.

"A large number of migrant workers have tested positive for the virus," he wrote. "We have communicated as the local hospital and the county government with this particular farm and have been assured that these folks have been isolated and will remain so. We are working to try and make sure that they have everything they need and will not be exposing other folks in our community," his post reads.

Rhea County's population is about 33,000. Dayton is its largest city with a population of about 7,400.