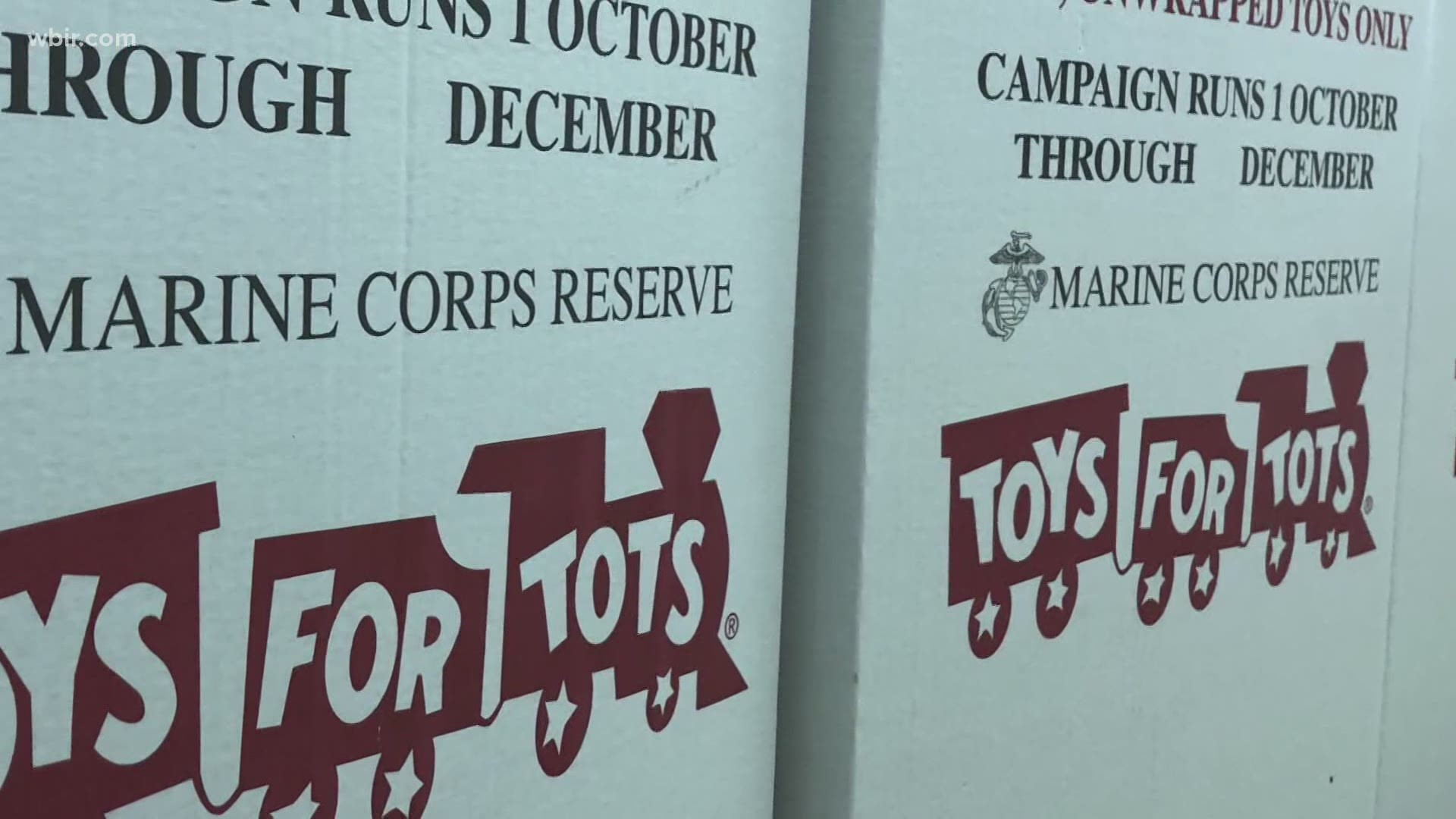 KNOXVILLE, Tenn. — COVID-19 is proving a Grinch when it comes to Knoxville's traditional holiday celebrations.

The annual parade down Gay Street will be canceled (to avoid creating crowds), the city of Knoxville announced Friday.

Ice skating also is moving from Market Square to the Civic Coliseum.

And there'll be no annual Celebration of Lights downtown the day after Thanksgiving, another local favorite, and no Christmas at Chilhowee Park, according to the Friday announcement.

We'll just have to carry on.

The city of Knoxville is trying to make the best of it.

The Office of Special Events and Office of Neighborhoods are encouraging city neighborhoods to make a show of it, with lots of lights, garlands, bows and whatever.

The city announced Friday it's creating the "first ever" Knoxville Neighborhood Holiday Trails.

If you live in a neighborhood or on a street that would like to participate, you can email Eden Slater in the Office of Neighborhoods at eslater@knoxvilletn.gov to register. The city said Friday it'll create a map of participating neighborhoods that residents can use for touring purposes.

City crews also will ensure downtown is still dressed out for the holidays. The big tree will be put up at Krutch Park Extension, and there'll be lights in the trees.

Market Square also will get some extra decorating love in conjunction with the Downtown Knoxville Alliance.

Also, the Drive-In at the Midway series at Chilhowee Park, which starts Friday night with a screening of “Aladdin”, will present holiday films Nov. 20 and Dec. 4. Film titles will be announced the first week of November. Admission will be free, but space is limited and participants must register in advance to reserve a space.

By moving skating to the Coliseum, authorities think skaters will have more room to move around and practice safe distancing.

There'll be more information to come on www.holidaysonice.com.