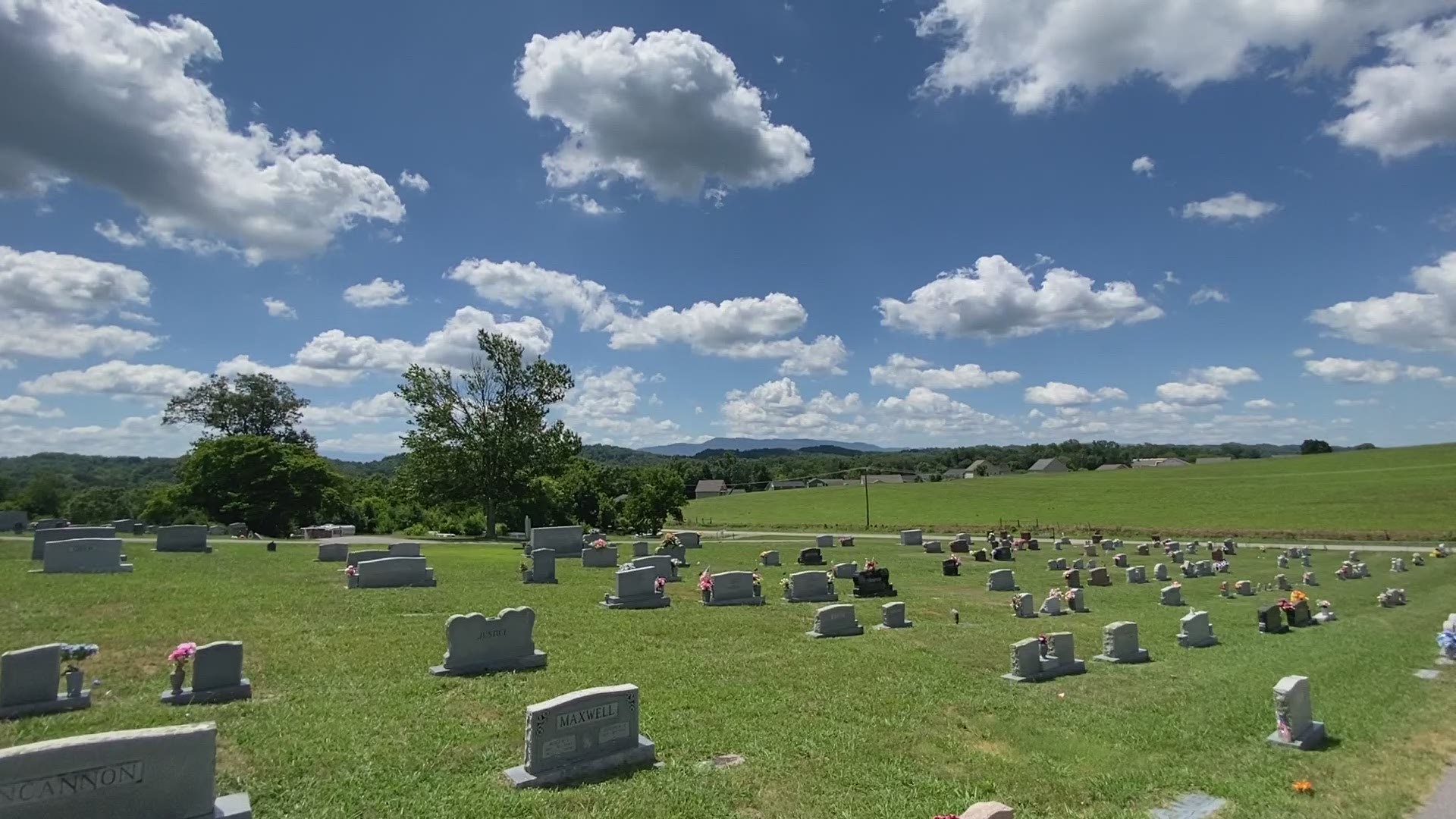 BOYDS CREEK, Tenn. — When Mary Tharp thinks of her father, Clarence Jackson Ballew, she remembers his smile and willingness to help others.

"He made everything better, even on a bad day," Tharp said. "He was a Christian loving man that cared about everyone, no matter what background, race or anything."

Ballew was a Korean War veteran, a family man and someone who loved to fish and play pool. His children said he was a healthy 84-year-old who lived in Knoxville.

In March, he was diagnosed with COVID-19. Just a few weeks later, he died from complications of the virus.

"Take it very seriously because this is not anything to play with," his daughter Cathy Wilson said. "My favorite memory is just his smile and his godliness and just being a great father, grandfather and rock of the family."

Wilson and her siblings miss Ballew every single day. She hopes others will take this as a painful reminder to do their part in slowing the spread.

Credit: Submitted
Clarence Jackson Ballew, 84, attended church every Sunday until he was diagnosed with coronavirus.

"This mask is just a few moments of discomfort to you," Wilson said. "Discomfort is nothing compared to a loved one's life, trust me."

He died in April and restrictions meant he had to be buried without military honors. After restrictions were lifted, his family gathered once more to say goodbye, on July 11.

"It's a true blessing," Wilson said. "It means the world to us because he truly deserved it."

Ballew was given full military honors on Saturday with the playing of taps and an American flag presentation.

"Dad was always there no matter what and he always gave us his advice and honesty," his daughter Jackie Shelton said. "I know a lot of people are proud of their dads, but he was one of the greatest. "