"It is exciting!" || Dollywood planning reopening as state allows amusement parks to reopen next week

On Friday, Gov. Lee announced large attractions such as amusement parks, water parks, and more can begin reopening on May 22 in 89 counties across Tennessee. 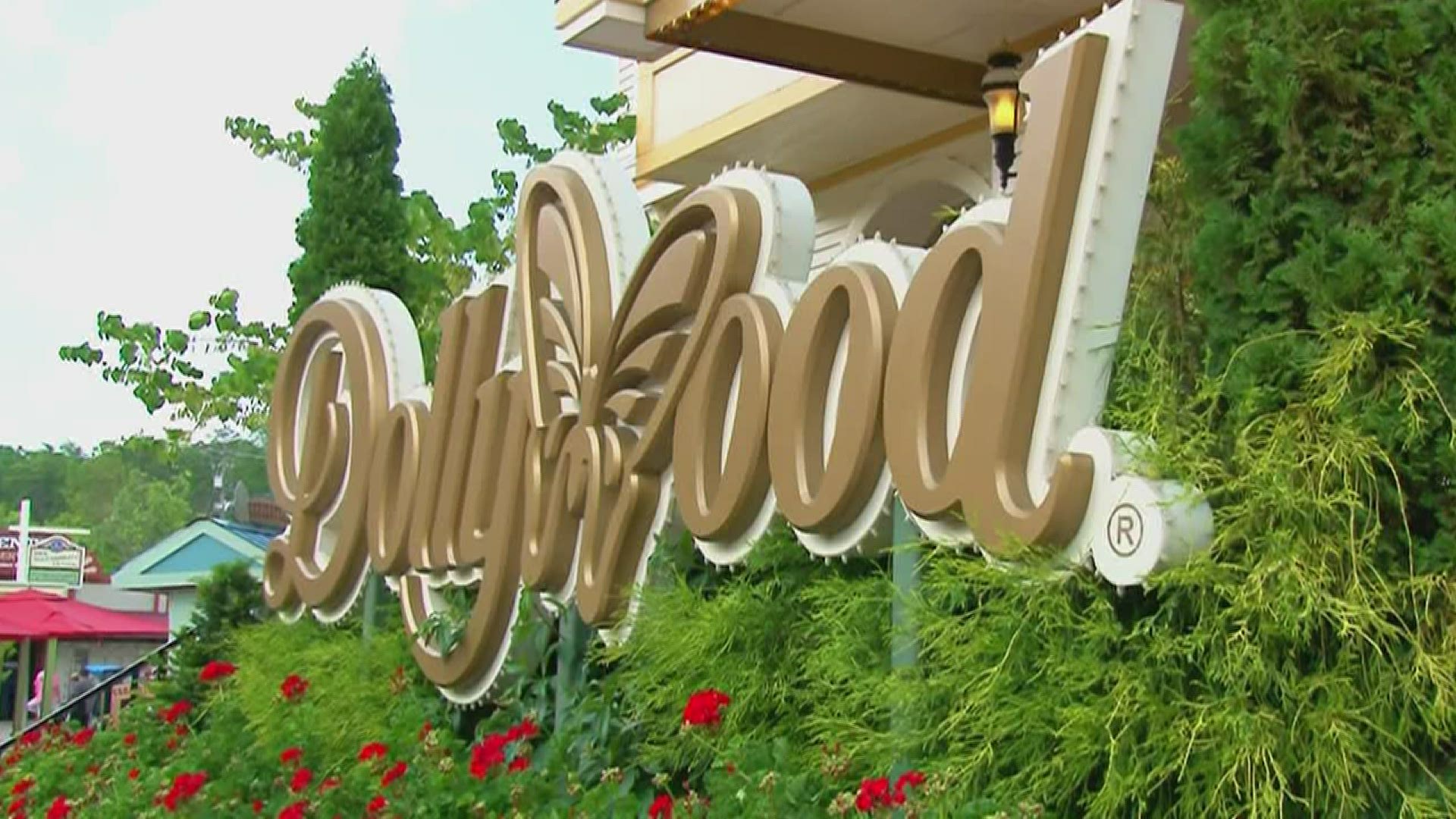 Dollywood has not announced a reopening date yet, but said it is working on plans and will make announcement "soon."

On Friday, Gov. Lee announced large attractions such as amusement parks, water parks, and more can begin reopening on Friday, May 22 in 89 counties across Tennessee.

The governor also announced the state will end the 50% capacity restrictions on restaurants and retail businesses on May 22.

RELATED: "It is exciting!" || Dollywood planning reopening as state allows amusement parks to reopen next week

The news is sure to come as a relief for many in Sevier County where tourism is the staple of its economy.

As Tennessee reopens, its leaders are tasked with making sure the reopening process goes safely. City and county leaders are meeting daily in hopes that tourists will come if they're comfortable.

"We do want you to come and enjoy the mountains," Sevier County mayor Larry Waters said. "We want you to know that we're going to do everything we can to make your stay here enjoyable and safe."

Leon Downey, executive director of the Pigeon Forge Department of Tourism, said they resumed advertisements in nine media markets as of Monday.

RELATED: 'We want you to come' | Sevier County leaders say they're working daily to balance tourism with safety

RELATED: Anakeesta in Gatlinburg announces tentative plans to reopen on May 21