Events continue to be postponed or canceled, as officials follow guidelines to help slow the spread of COVID-19 and keep communities healthy. 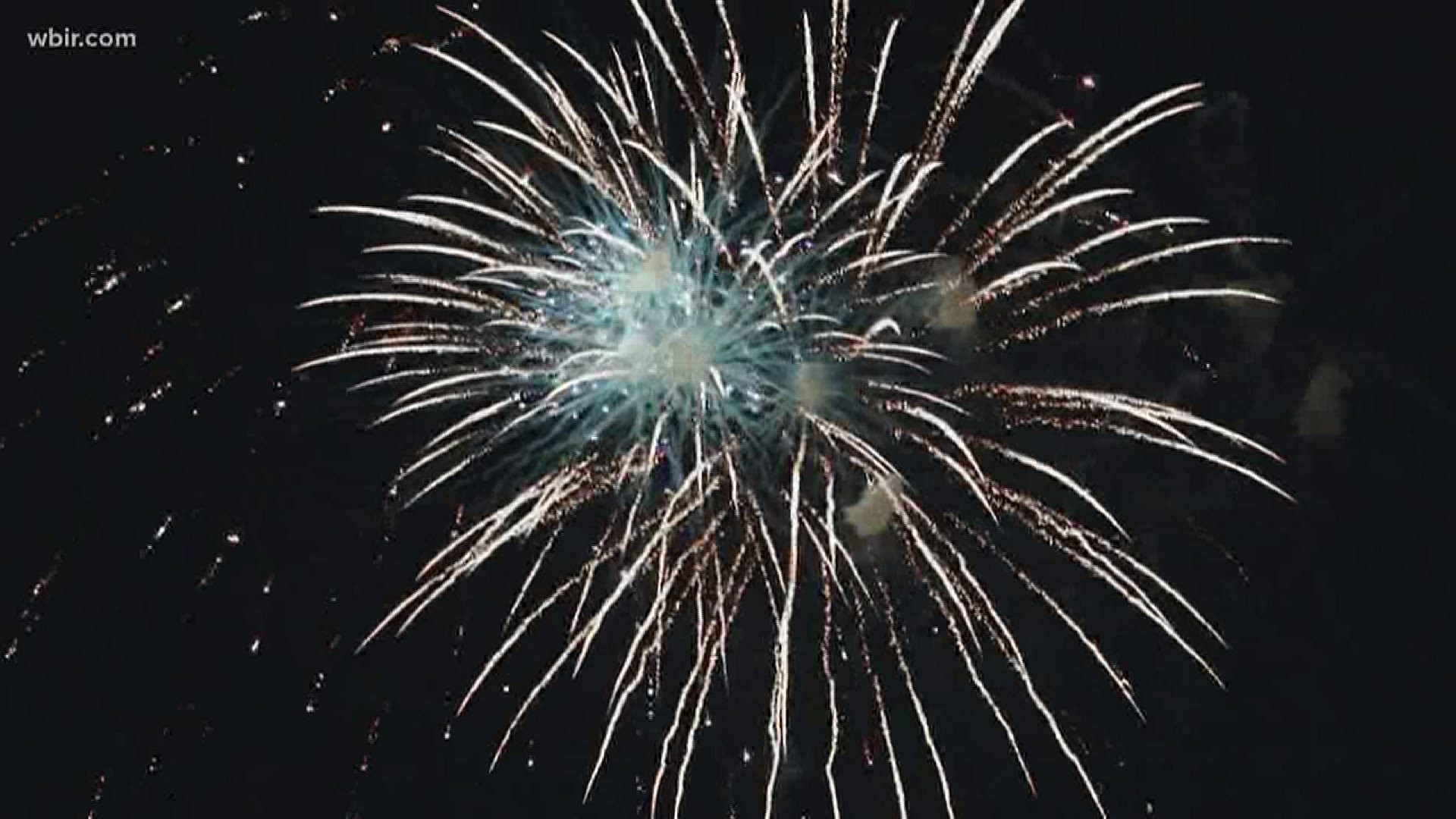 As health officials started to confirm local coronavirus cases in mid-March, several events announced they were postponing or canceling to help slow the spread of COVID-19.

By late April, local and state officials began to release new social distancing guidelines to keep people stay safe from coronavirus. Most guidelines prohibit gatherings of more than 10 people at once and suggest maintaining at least 6 feet apart from each other.

To follow these guidelines, large gatherings across East Tennessee are being put on hold.

The list below will be updated as more events announce cancellations and postponements:

RELATED: TWRA wants you to enjoy boating with safety in mind as coronavirus pandemic continues

RELATED: Costco to require face masks for customers at all stores