Food City's CEO said the mandate will go into effect in a week, after they have had time to get the proper signage in place in stores. 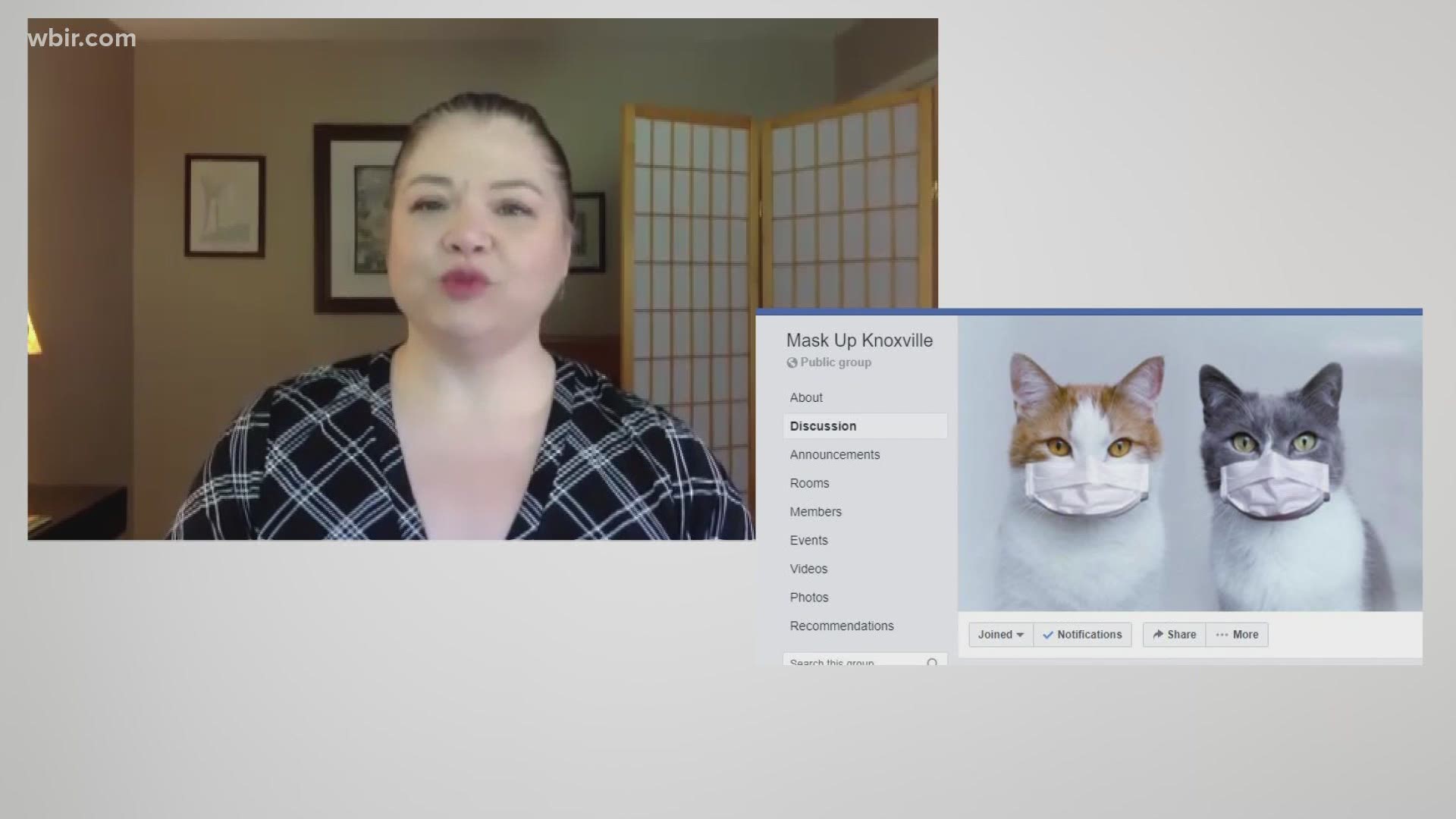 A mask will be required at all Food City stores starting on July 23.

Food City CEO Steve Smith held a virtual new briefing on Friday to provide an update on COVID-19 as it relates to the supermarket industry.

During the meeting, Smith said they will provide disposable masks to people who don’t have them.

“People will be required to put a face covering on when they come into our stores,” said Smith. “The reason is because we know that face coverings are the most successful thing that we can do to get this virus slowed down.”

Smith said employees will encourage people to wear one while in the stores. He said the mandate will go into effect in a week, after they have had time to get the proper signage in place in stores.

RELATED: Publix will require all customers to wear face masks

“We’re doing better, but the long term answer is we’re not doing as nearly as good as we’d like to be able to do for our customers,” he said.

He said some of the items that are harder to get in stores include disinfectants, paper products, soup items, canned items.

“One thing that will help is when the summer canned fruits and vegetables come in,” he said.

“Some soft drink companies have stopped manufacturing certain flavors that weren’t some of their best sellers,” he said. “We hope as demand diminishes as summer wanes that we will get back to business on those and be able to supply customers with what they want.”

You can view his news conference below.