The state will progressively begin contacting each of the facilities in Tennessee to coordinate testing supplies, PPE and staffing to make it happen. 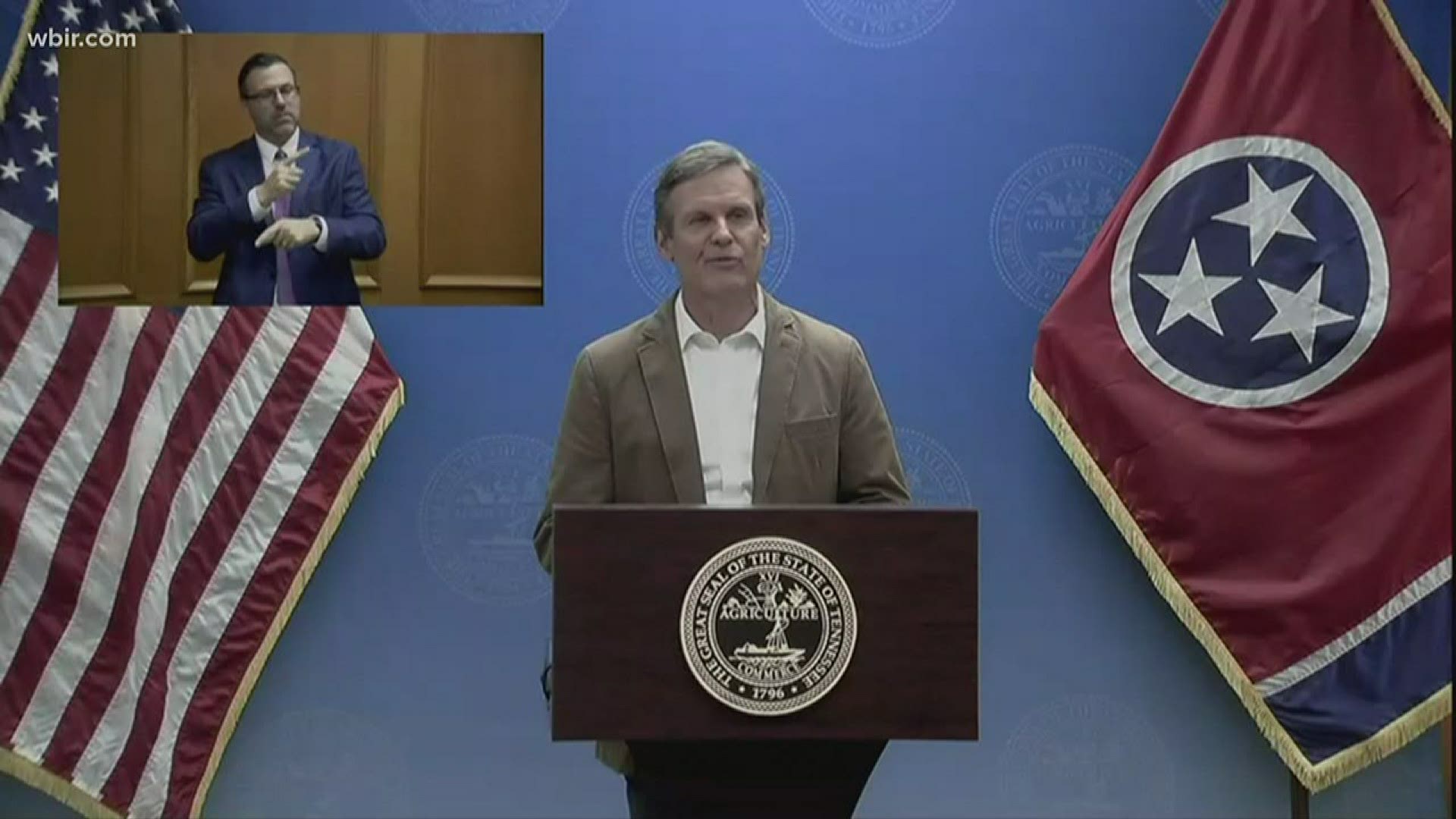 Governor Bill Lee announced Wednesday the state will be increasing COVID-19 testing and work with assisted living facilities in Tennessee to ensure more than 70,000 of Tennessee's most vulnerable residents are tested out of precaution.

The governor said they've already begun working with the National HealthCare Corporation to test its residents and staff, which runs more than 30 care centers in Knoxville, Farragut, Oak Ridge, Athens, and across the state.

Lee said the discussion began hours before his Wednesday briefing, saying starting next week the state will progressively begin contacting each of the more than 700 facilities in Tennessee to coordinate testing supplies, PPE and staffing to make it happen.

"We realize this is a huge undertaking with significant implications for our long-term care partners,” Tennessee Department of Health Commissioner Dr. Lisa Piercey said.

The announcement came shortly after a nursing home in Athens, Tennessee announced two of its residents had died after an outbreak of COVID-19 infected 70 residents and staff.

Other nursing homes in Gallatin and Cookeville similarly responded to sudden large outbreaks infecting dozens of residents and staff.