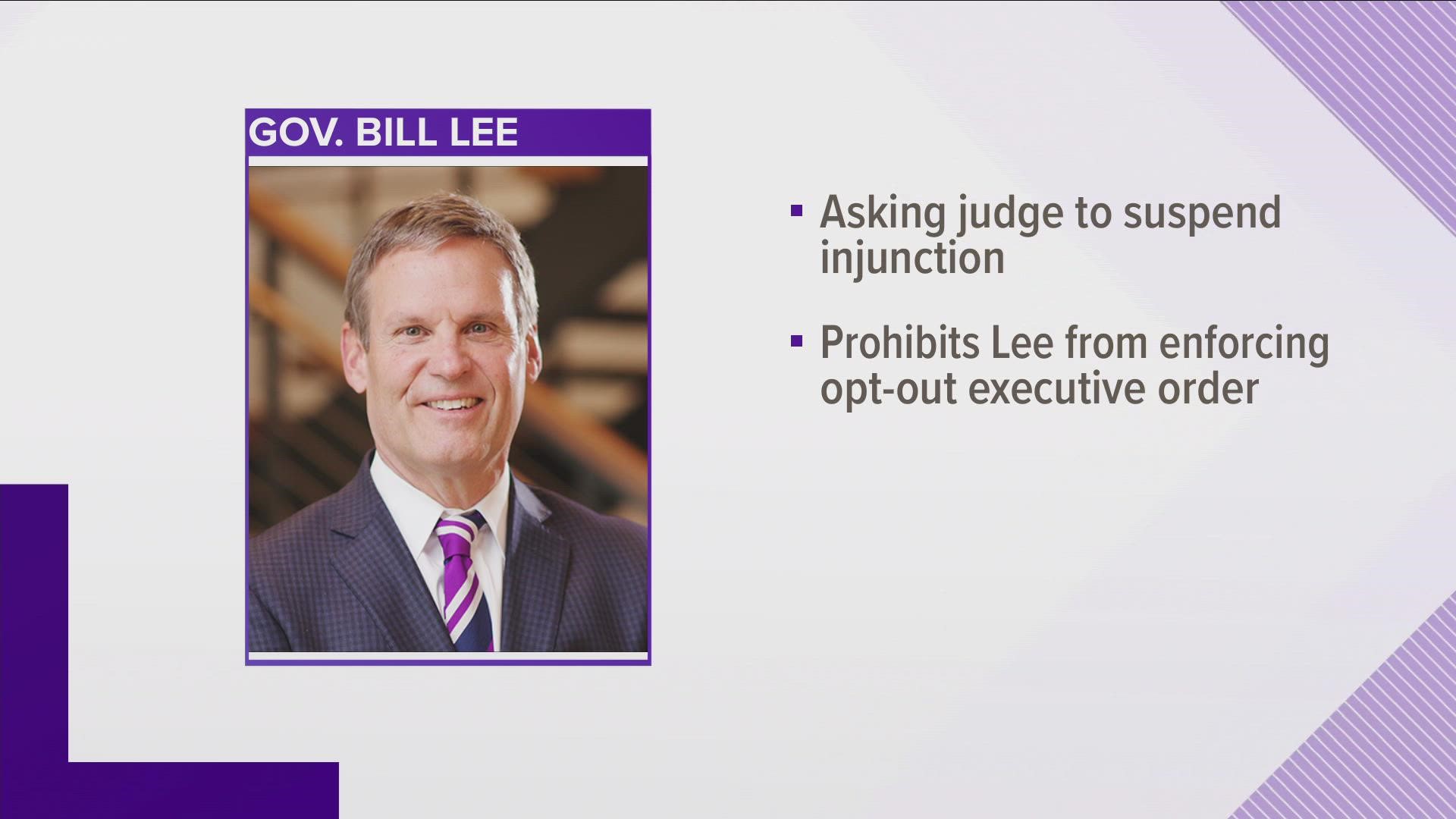 KNOX COUNTY, Tenn. — Governor Bill Lee and the Knox County Board of Education have filed separate motions to a federal judge after it was ruled the mask mandate will remain in place in Knox County Schools with "very few" medical exemptions on Tuesday.

The federal ruling continued to block Governor Bill Lee's mask opt-out executive order. The judge's ruling will not change the mask mandate for the vast majority of Knox County students and educators.

On Tuesday, Tennessee Governor Bill Lee asked the judge to temporarily suspend the enforcement of his decision as the case makes its way through the courts after the governor appealed the order.

Then on Wednesday, the Knox County Board of Education asked a federal judge to temporarily halt his rulings on masks in schools as a whole.

The BOE said it must serve all students, including those who refuse to wear a mask and has a duty to educate these students.

“Every day, hundreds of students are either absent or being sent to isolation rooms in the schools while waiting for their parents to come and pick them up because they refuse to wear a mask. Moreover, some parents are refusing to pick up their children, resulting in students staying for hours isolated from their (mask wearing) peers with no instruction,” the filing said.

It also said relying on medical exemptions for masks is an “inappropriate” way of deciding accommodations. 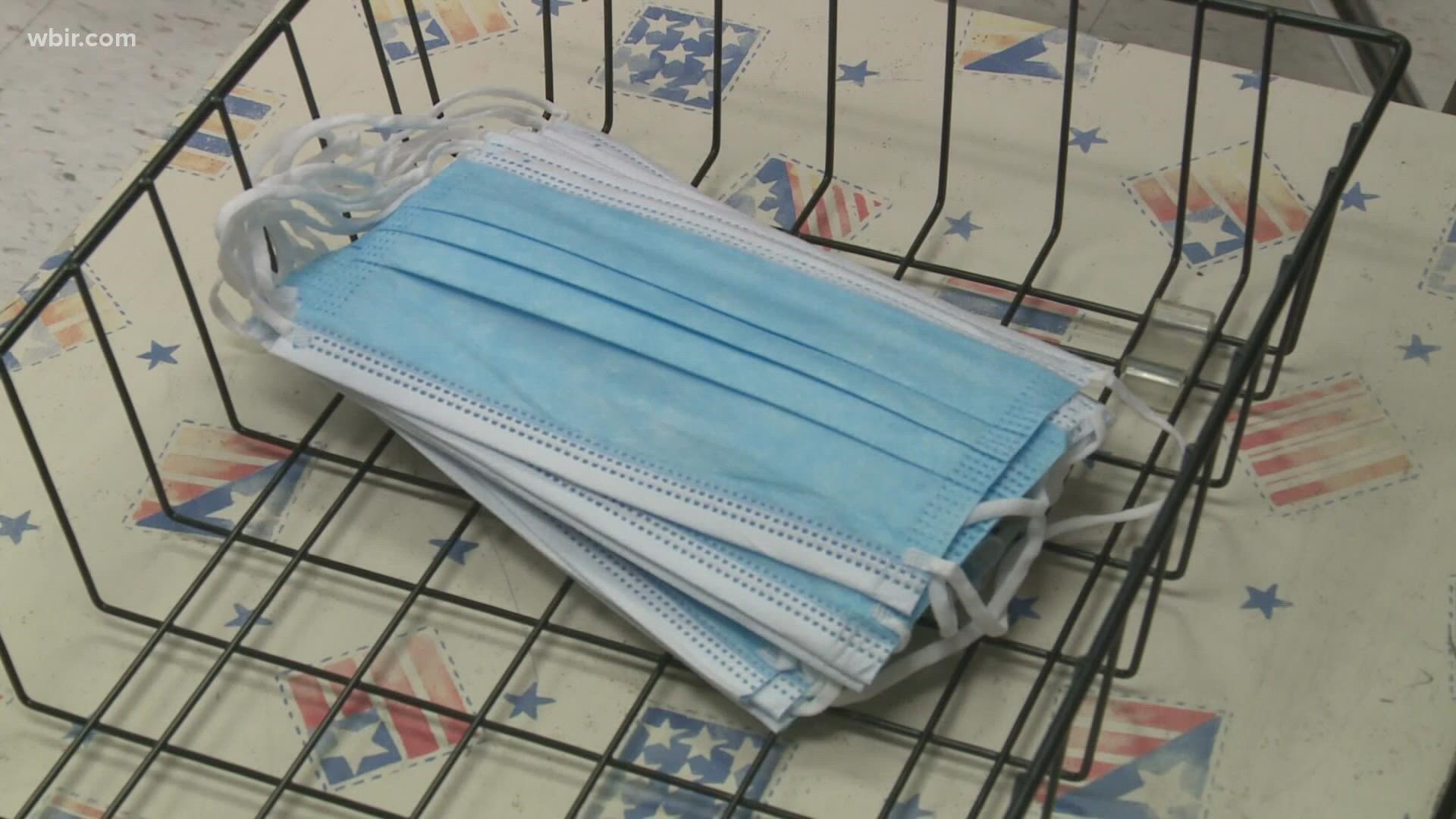