Charity Menefee with the Knox County Health Department said there's been an increase of 15 cases since Monday in the 11-20 age group. 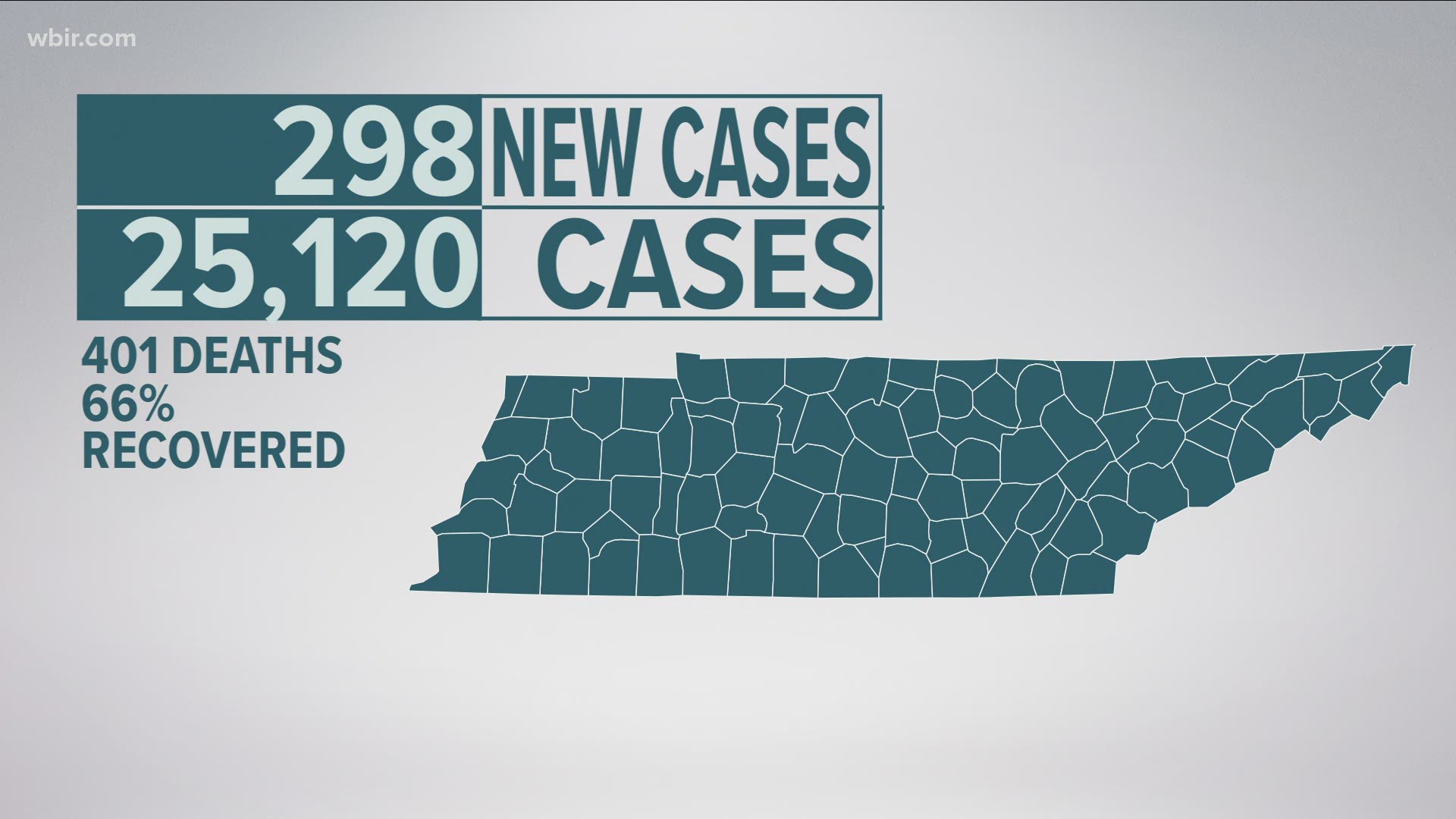 Charity Menefee with the Knox County Health Department said there's been an increase of 15 cases since Monday in the 11-20 age group.

"What we say is, again, this virus is out there and it's present and we really want people to follow the guidelines," Menefee said.

There have been 363 recoveries. Active cases hit 112 on Thursday but now are down to 92, according to KCHD statistics released Friday.

One resident is now in the hospital. Five people in the older age groups have died since March from virus complications in Knox County, a relatively low number.

People age 60 and older are most vulnerable to getting sick from the virus, but it can hit anyone, Menefee said.

"We want people to know they can get this virus as well," she said.

Even if young people don't get sick, if they're carrying the virus they can spread it to older, vulnerable people such as family members and neighbors, Menefee said.

More youth sports teams are now together playing and practicing as the area eases into less-restrictive guidelines to limit human movement and control the virus spread.

Menefee and Dr. Martha Buchanan, Health Department director, have said this week they expected to see an uptick in positive cases as more people get out and about.

They want to see the case count level off "and stay at a manageable level."

They've been stressing the need for people to wear a face mask when out, to wash their hands frequently and to maintain proper social distancing among other steps.

The ongoing increase in new cases is one category the county measures to mark its progress. It's put up a caution about that measure, indicating health officials are watching closely to see if the case count rate will ease.

Other measures remain positive, such as death rate.

County health staffing has increased to track down more people who have potentially come in contact with positive patients, Menefee said. The Health Department intends to raise that even more next week.