This week hospitalizations of Knox Countians reached 70, the highest ever since the outbreak began in March. As of Thursday, they had fallen back down to 57. 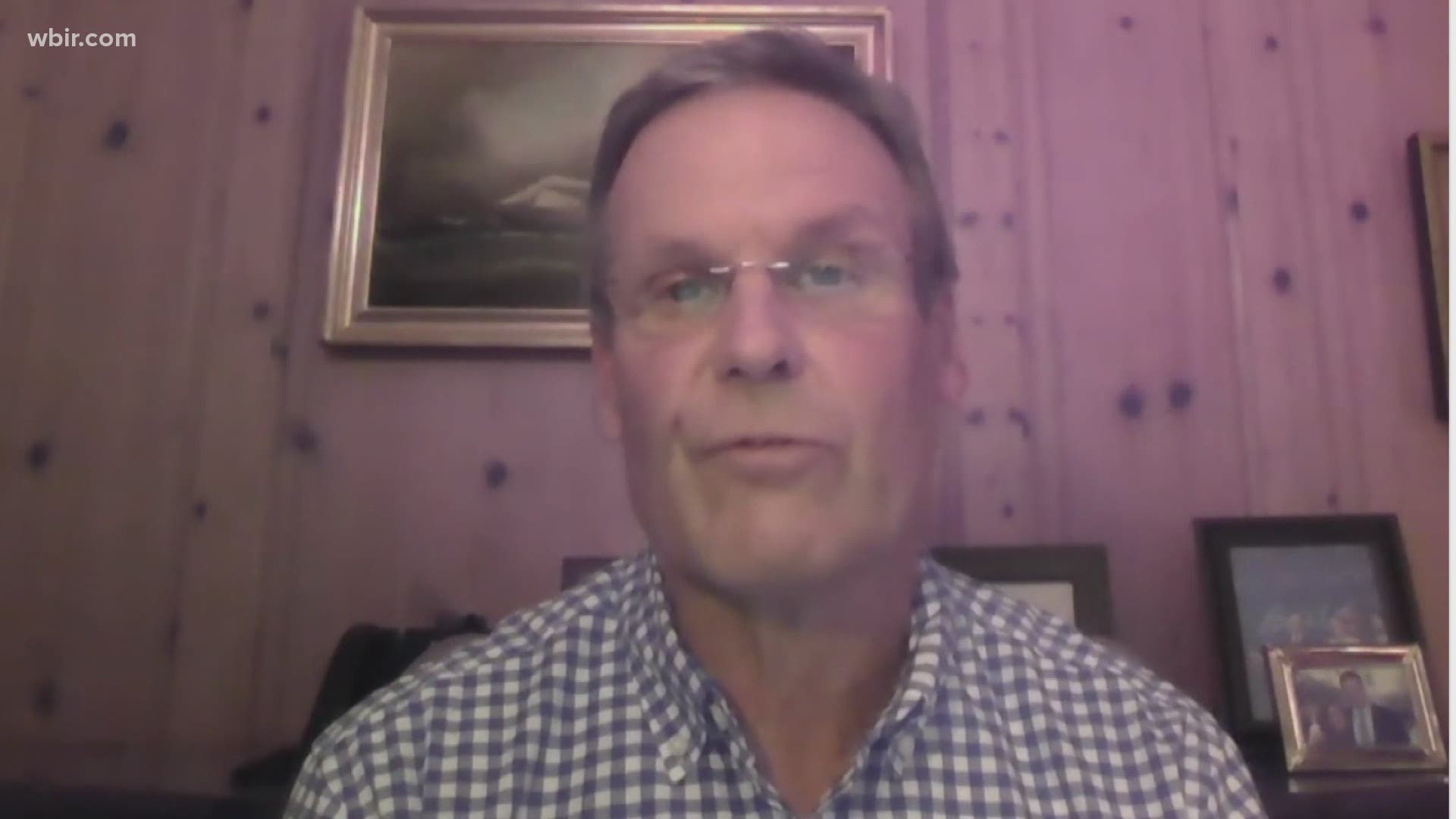 This week hospitalizations of Knox Countians reached 70, the highest ever since the outbreak began in March. As of Thursday, they had fallen back down to 57.

Buchanan on Thursday also discussed the weekly benchmarks issued by the Health Department, which address how the county is doing in five areas. A red light for a benchmark is a clear warning sign of trouble; a green light indicates the county is making progress toward reducing infection.

For Benchmark No. 1 tracking a sustained reduction or stability in virus cases, the county is showing a red warning light. Over the past eight days, there's been a generally significant rise in the number of positive cases, she said.

For Benchmark No. 2 tracking community testing and turnaround time for results, the county is showing a yellow warning light. There have been several recent "redflag" days for lab lag time, she said. 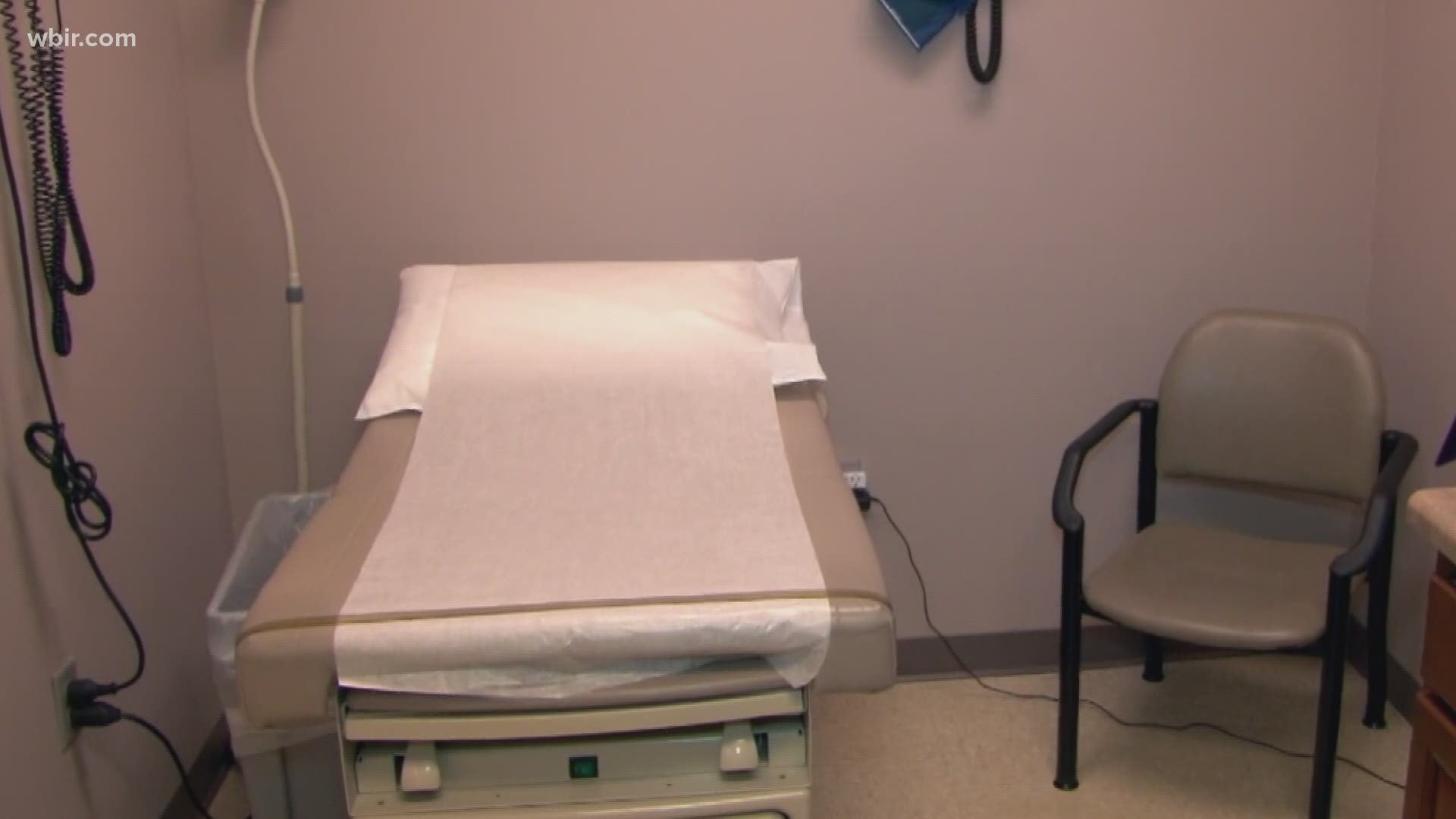 For Benchmark No. 3 tracking the ability to hunt down spread of the disease, the measure is green. Buchanan said the department is asking the public to cooperate if they ever get a call from a contact tracer trying to identify the various connections a disease-carrier may have had. The information is private, she said.

For Benchmark No,. 4, which addresses hospital capacity, the measure continues to show a yellow warning light, meaning trends are moving away from desired results. It addresses areas such as ICU bed and ventilator availability as well as surge capacity.

Over the last eight days there have been concerning indicators about hospitalizations and patients' needs to ventilators, Buchanan said. However, area hospitals are below surge capacity and have adequate staffing capability, she said.

"The community should pay close attention to this metric," Buchanan said.

The fifth benchmark addresses the county's virus death rate. Over the past two weeks there have been six deaths, including four in the past seven days, Buchanan said.

Deaths will increase from the current level of 90 because of greater recent hospitalizations, she said.

The county shows the benchmark as a "cautious green" because deaths are expected to go up.