JCPenney to file for bankruptcy, will close some stores

The retailer had been struggling before the coronavirus pandemic. 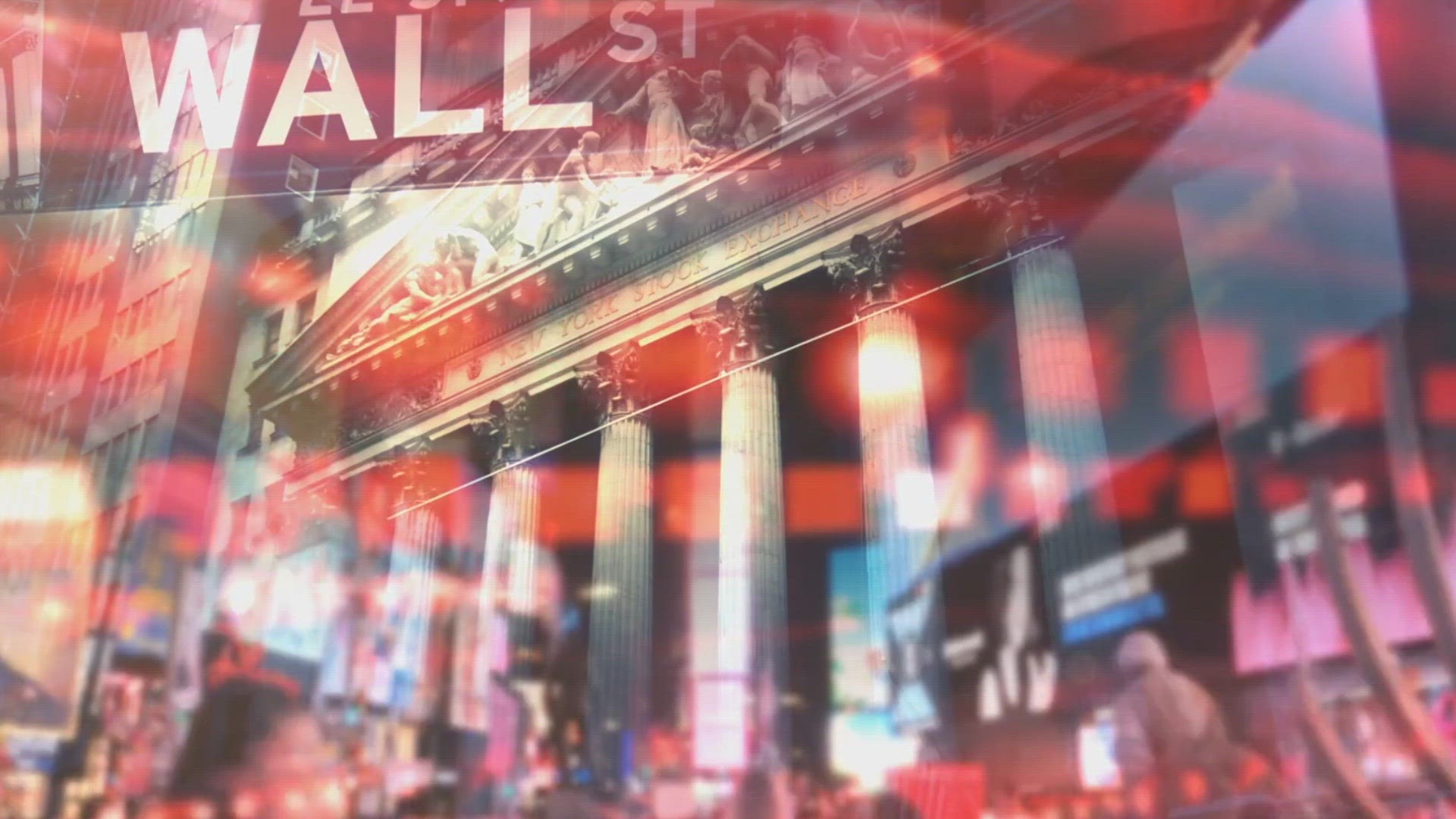 JCPenney, which was struggling financially before the coronavirus pandemic, announced Friday it was filing for Chapter 11 bankruptcy protection. The retailer says it will be closing some stores.

“The Coronavirus (COVID-19) pandemic has created unprecedented challenges for our families, our loved ones, our communities, and our country," CEO Jill Soltau said in a statement. "As a result, the American retail industry has experienced a profoundly different new reality, requiring JCPenney to make difficult decisions in running our business to protect the safety of our associates and customers and the future of our company."

The announcement of which stores will close and when it will happen is expected in the next few weeks.

JCPenney operates 850 stores and it has nearly 90,000 workers. It said that it received $900 million in financing to help it operate during the restructuring.

JCPenney joins Neiman Marcus, J. Crew and Sage Stores in filing for bankruptcy amid the economic downturn caused by the pandemic. Plenty of other retailers are expected to follow.

Many experts are pessimistic about Penney’s survival even as it sheds its debt and shrinks the number of its stores. Its fashion and home offerings haven’t stood out for years. And moreover, its middle-to-low income customers have been the hardest hit by massive layoffs during the pandemic. Many of them will likely shop more at discounters — if they shop at all, analysts say.

“This is a long, sad story,” said Ken Perkins, president of Retail Metrics, a retail research firm. “Penney offers no reason to shop there compared to its competitors, whether it’s Macy’s or T.J. Maxx or Walmart. How are they going to survive?”

The pandemic has just put department stores further in peril as they see their sales evaporate with extended closures. Even as retailers like Penney start to reopen in states like Texas and Florida that have relaxed their lock downs, they’re also facing Herculean challenges in making shoppers feel comfortable to be in public spaces.

Credit: ASSOCIATED PRESS
FILE - In this July 15, 2009 file photo, the main entrance of the JC Penney flagship store at Manhattan Mall is shown.J.C. Penney Co. reported a flat second-quarter profit on Friday, Aug. 12, 2011, as the department store retailer aggressively marked down prices on fashions to get its middle income shoppers to keep spending in an increasingly uncertain economy. (AP Photo/Mary Altaffer, file)

Like Sears, JCPenney’s troubles were years in the making, marking a slow decline from its glory days during the 1960s through 1980s when it became a key shopping destination at malls for families.

The company’s roots began in 1902 when James Cash Penney started a dry good store in Kemmerer, Wyoming. The retailer had focused its stores in downtown areas but expanded into suburban shopping malls as they became more popular starting in the 1960s. With that expansion, Penney added appliances, hair salons and portrait studios.

But since the late 1990s, Penney struggled with weak sales and heavier competition from discounters and specialty chains that were squeezing its business from both ends. Penney’s began flirting with bankruptcy nearly a decade ago when a disastrous reinvention plan spearheaded by then CEO Ron Johnson caused sales to go into free fall.

Johnson drastically cut promotions and brought in hip brands that turned off loyal shoppers. As a result, sales dropped from $17. 3 billion during the fiscal year that ended in early 2012 to $13 billion a year later. Many longtime customers walked away and have not returned. Johnson was fired in April 2013 after just 17 months on the job.

Since then, Penney’s has undergone a series of management changes, each employing different strategies that failed to revive sales. The company based in Plano, Texas, has suffered five straight years of declining sales, which now hover around $11.2 billion. Its shares are trading at less than 20 cents, down from $1.26 a year ago, and from its all-time peak of $81 in 2006.

Penney’s CEO Jill Soltau has acted swiftly since joining the company in October 2018. She jettisoned from stores major appliances that were weighing down operating profits. That reversed the strategy of her predecessor, Marvin Ellison, who brought appliances to the showroom floor after a 30-year absence in an attempt to capitalize on the troubles of ailing Sears.

Soltau turned the company’s focus back to women’s clothing and goods for the home like towels and bed sheets, which carry higher profit margins. Furniture is still available, but only online.

Still, sales and profits have remained weak. For the fiscal fourth quarter ended Feb. 1, sales at stores opened at least a year dropped 4.7 adjusted for the exit of appliances. Profits were down 64%.

The U.S. Commerce Department reported Friday that retail sales tumbled by a record 16.4% from March to April.