On top of that, Tennessee reported more new cases of the coronavirus than seven states whose governors were so alarmed, they increased virus restrictions. 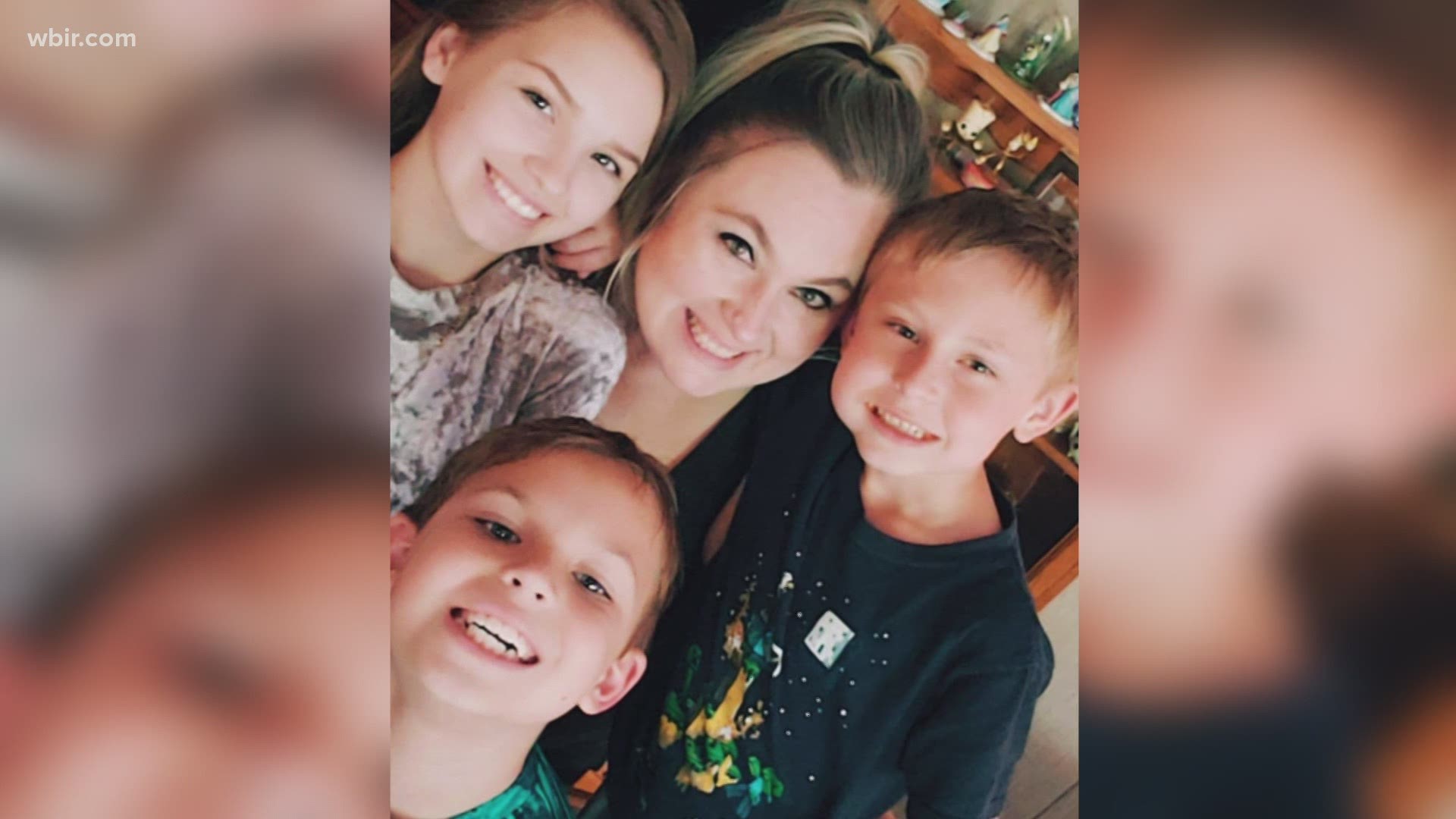 COSBY, Tenn. — A month after contracting the coronavirus, Alicia Sweet of Cocke County said it still hurts to breathe.

The licensed nurse and mother of three said she had no problems until the virus hit—and now it won't let go.

"Just when I think I’m turning the corner, it seems like something else comes back and gets me," she said. "I had had a couple of days back at the beginning when I felt somewhat human again and the next day is when everything went downhill."

Recent numbers from the Knox County and Tennessee health departments show the virus isn't done with the rest of us either.

Tennessee reported more new cases Monday than seven states whose governors were so alarmed they announced new restrictions in recent days, according to state health departments and the Associated Press.

The states—some run by Democrats, others by Republicans—include New Jersey, New Mexico, Washington, Michigan, North Dakota and Iowa, where the governor instituted a mask mandate Monday night after 2,003 new cases.

The rate of people whose tests come back positive in Tennessee is now higher than California, Florida and New York City, according to data from health departments.

And a count from NBC news shows Tennessee has seen more virus related deaths in the past week than 43 other states.

Alicia Sweet says she's one of the people who didn't understand the virus impact until it hit her.

Now the mother of three calls herself 'a walking pharmacy' as she takes medication, avoids cold air that could further damage her lungs and starts a GoFundMe to raise money to support her hospital bills.

"I know it's annoying. I know it's aggravating. I hate wearing a mask too," she said. "But we have to take care of each other. We're all humans and we're all here together and we're here to fight it together."