The order specified the Knox County Sheriff's Office would be in charge of issuing citations. However, Sheriff Spangler has deferred on enforcement. 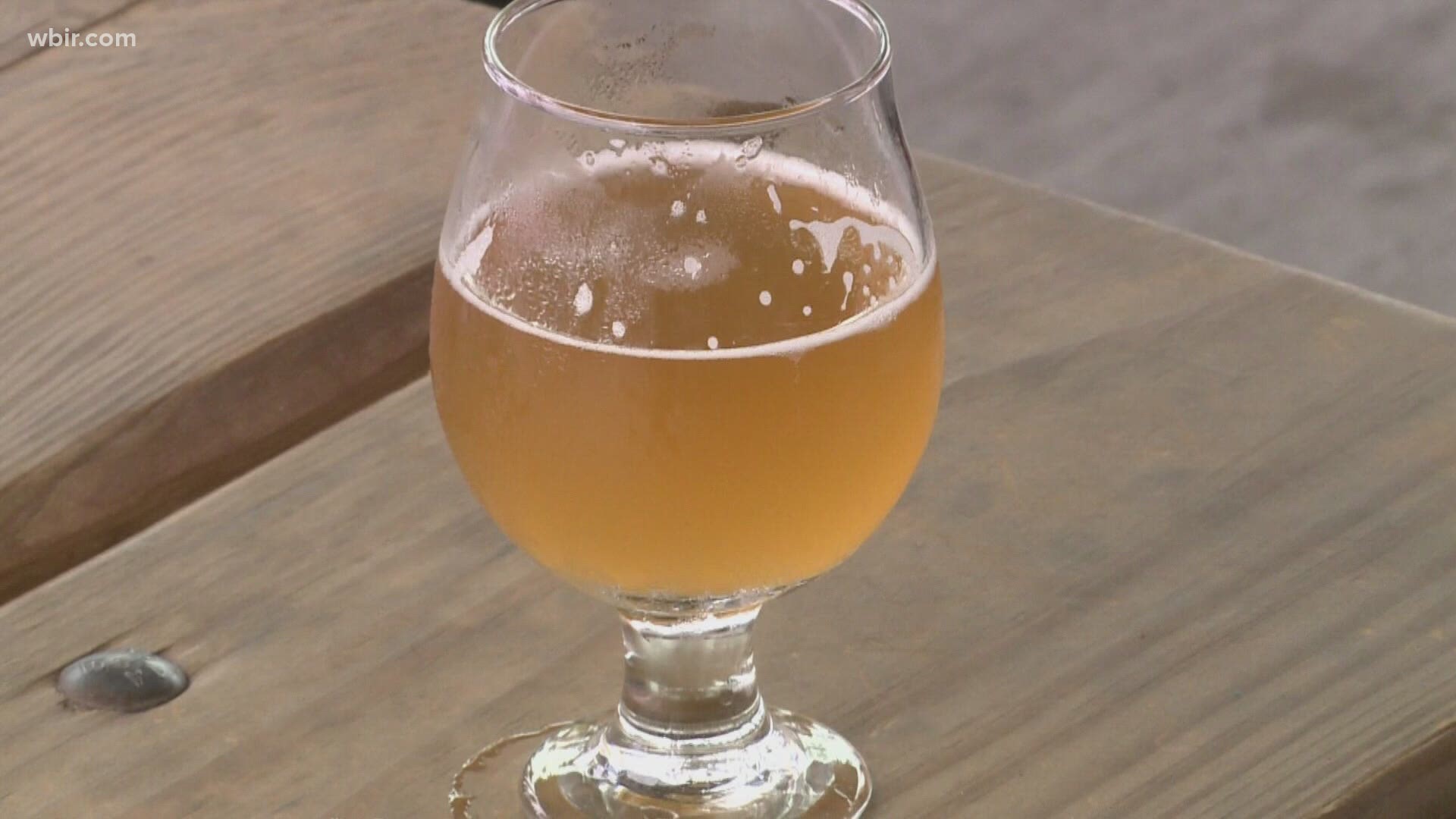 KNOX COUNTY, Tenn. — Starting Monday, bars across Knox County were ordered to close for the next two weeks by the Board of Health as a measure to control community spread of COVID-19.

Some bars have openly defied that order, announcing they would remain open.

Sheriff Tom Spangler with the Knox County Sheriff's Office announced Tuesday he is deferring on enforcing the BOH's order, telling people to call the Knox County Health Department with concerns or complaints about bars not following the order at its (865) 215-5555 COVID-19 hotline.

It is unclear if KCSO is refusing to enforce the order directly if requested by KCHD, but the sheriff's office was specifically named by the board at last week's decision to close bars and that any citations for non-compliance would need to be from KCSO rather than KCHD.

Spangler has kept a similar stance on mask enforcement, citing questions over the constitutionality of such mandates and the legal authority the Board of Health has to impose sweeping mandates.

Mayor Glenn Jacobs, who is on the Board of Health, was the sole member who opposed both decisions for similar reasons -- saying he wants in-person public input from people living in the county.

Knox County Health Director Dr. Martha Buchanan and other doctors on the board were vehemently against large public meetings for safety reasons during the pandemic, suggesting the county instead set up a system that lets small groups of people meet at designated paces to voice their opinions and concerns.

Most bar owners who were ordered to close have done so, but many still believe the order is unfair and too restrictive as they were taking all precautions to prevent the spread of COVID-19. Small breweries, in particular, fear they won't be able to weather another closure and said they shouldn't be included in the order because they do not encourage or have the capacity to serve large groups of patrons in a way that would make them a "hot spot."

In response, Dr. Patrick O'Brien has proposed a change to the order that he wants to bring before the BOH at its next meeting on Wednesday.

"Based on the current data showing community spread has not been located in bars and restaurants as a primary source, I offer an amendment to Knox County Board of Health Regulation No. 2020-3 that amends sections 4 and 11 with the addition of "at 10 p.m. Eastern Daylight Time daily," he wrote in an email requesting a change to the meeting agenda.

That would essentially allow bars to remain open until 10 p.m. every day, keeping them from having to shut down completely.

Mayor Jacobs said he was happy to see this suggestion from Dr. O'Brien.

"We have received a lot of feedback from the community since last week’s meeting that the Bar Order unfairly places the burden of mitigating COVID on the backs of a specific group of business owners. That’s was why I voted against it in the first place," he said in a statement.

He said this adjustment would be a good compromise because it allows those businesses to continue to operate and keeps both the economy operating and helps keep the community safe.