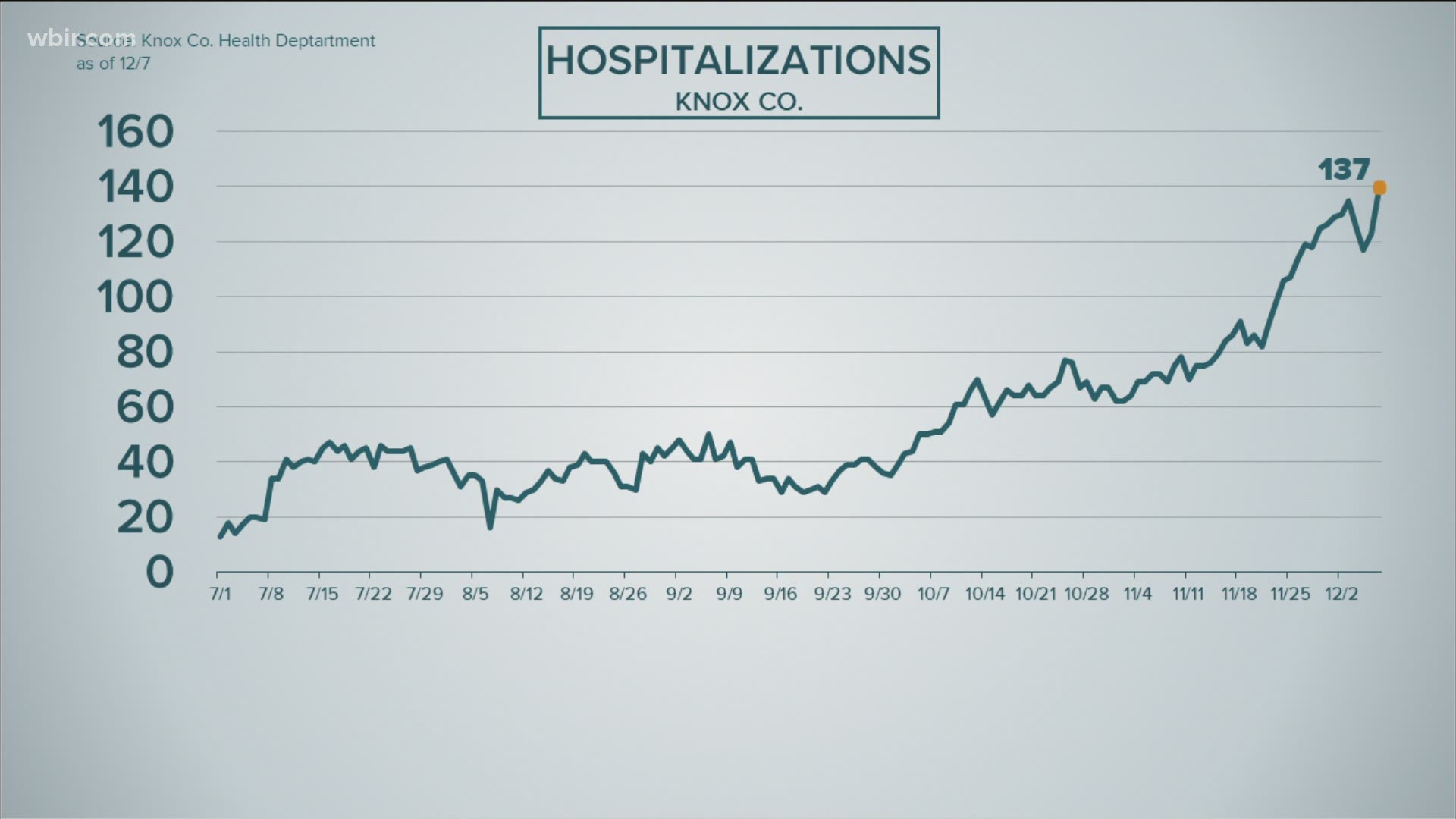 KNOXVILLE, Tennessee — Knox County health teams are giving priority to contact tracing for people over age 60 and people under 18 who may have been exposed to COVID-19, Knox County Health Department Director Dr. Martha Buchanan said Tuesday.

The change comes as some Tennessee hospitals including the University of Tennessee Medical Center have begun deferring non-essential procedures that require an in-patient stay as a way of creating more capacity to accommodate virus patients.

Dr. Keith Gray, chief medical officer at UTMC, said Tuesday the virus outbreak is the worst seen since the pandemic began and it's expected to get worse in the coming days and weeks.

Buchanan said the two age categories are considered among the most vulnerable for the virus. By focusing on those groups, she said contact tracers aren't giving up on others who may have been exposed, and the Health Department isn't giving up on its fight to defeat the virus spread.

She said the county is now at a "critical turning point" in addressing the highly contagious virus. Positive cases, deaths and hospitalizations have all shot up in recent weeks. 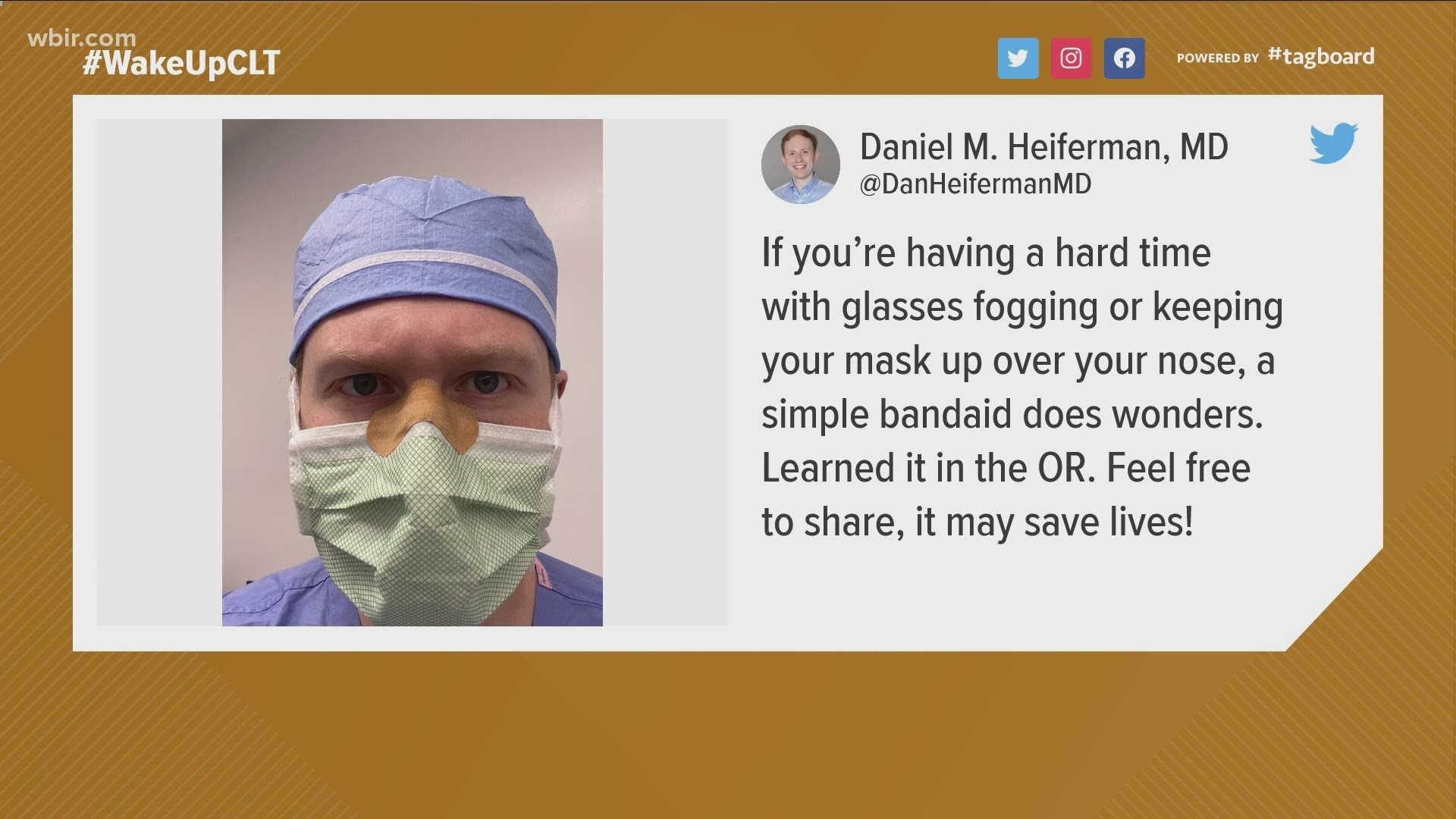 The virus is spreading so quickly that county contact tracers can't keep up with finding and speaking with all of the other people who may have been affected by a carrier.

Anyone who tests positive needs to alert potential contacts as soon as possible. Anyone who has gotten a test should stay at home and away from people until they get their results back, she said.

Because of the new guidelines, everyone who has been exposed may not get a call from the health department. If you learn you were around someone with COVID-19, you should not wait to take action. People should get a test as soon as possible and isolate until they get their results.

The change also means that KCHD can no longer provide proof of quarantine or "return-to-work" letters to employers. If your employer asks for one, this document can be used to explain the process to the employer.

As of Tuesday, there were 2,946 active cases and 142 Knox Countians in the hospital fighting COVID-19 complications. According to the county, 194 have now died as a result of the coronavirus.

Buchanan and Gray said they expect the county and area hospitals will now see the effects of potential spread and exposures as a result of people who socialized with carriers over the Thanksgiving holiday.

Numbers likely will continue to worsen with Christmas coming in a couple weeks, they said.

The doctors said East Tennesseans need to take steps to help stop the surge in the virus such as wearing a mask in public, limiting social gathering, following social distancing, washing hands frequently and getting a test if you have any question that you might be sick.

Doctors have seen a spike in hospitalization cases in particular for people over age 50, Gray said.

Hospitals resources are being "challenged and I would say stressed" by current patient volumes, he said.