The Tennessee governor also said he's not going to force people to wear a mask. 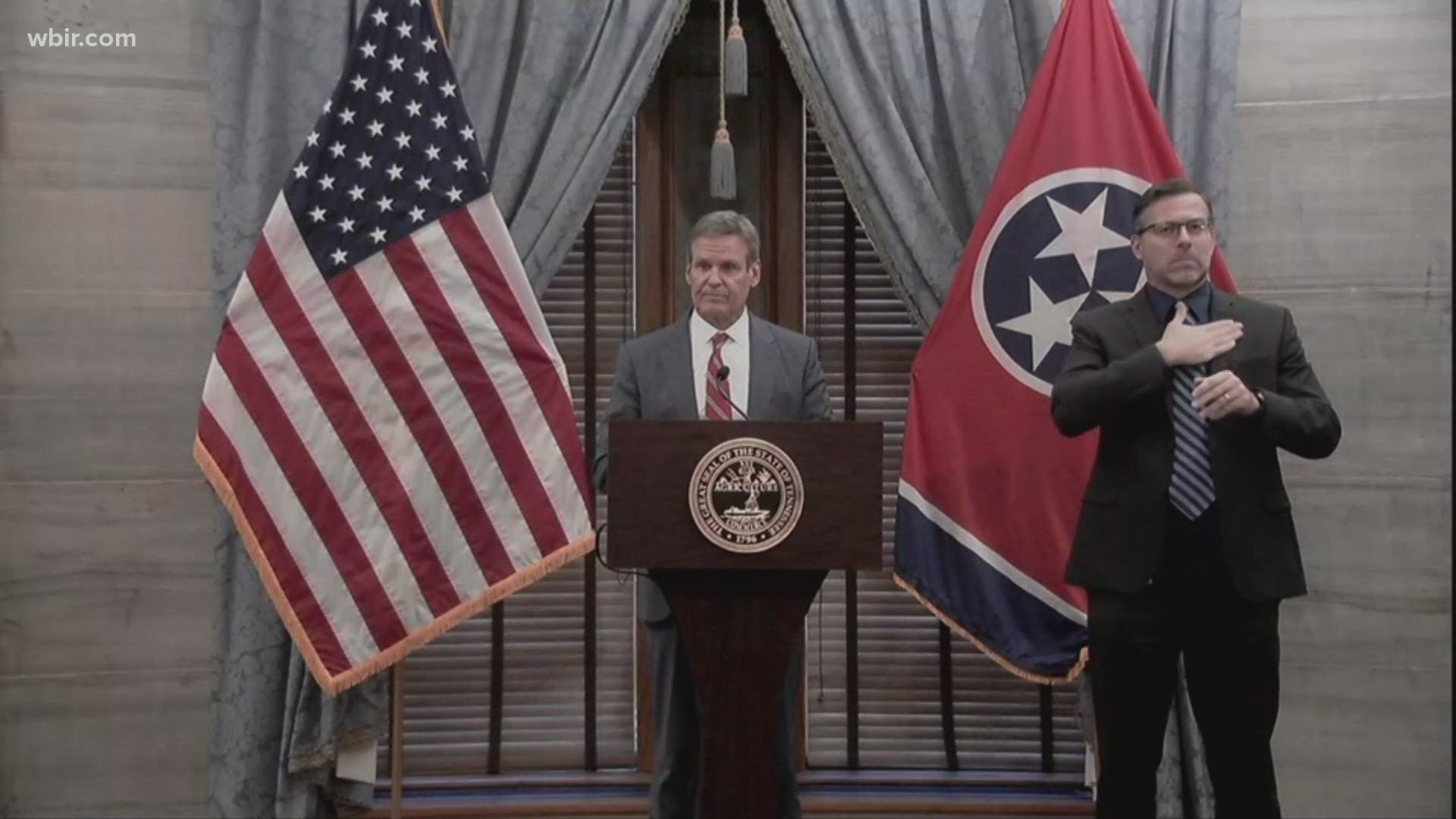 Gov. Bill Lee said Tuesday he won't mandate how families gather at Thanksgiving, but he is encouraging people to make smart decisions about how they gather.

Echoing what he's said for months, the Tennessee governor also declared he's not going to impose a mandate forcing people to wear a mask, but he thinks putting one on is a smart way to help stop the spread of the virus.

A "crisis" is very much upon Tennessee, Lee acknowledged.

"I encourage Tennesseans all across the state to recognize that we're in a very difficult spot and to think hard about how they make personal decisions," Lee said during a press briefing.

Lee, frequently called on this year to take stronger steps to fight the virus, started his briefing acknowledging there's been a surge in positive cases, deaths and hospitalizations due to the highly contagious virus.

Dr. Lisa Piercey, commissioner of the state Health Department, said the 7-day positivity rate is now 13.9 percent in Tennessee. It should be 5 percent or less, she said.

Some governors, in North Dakota, for example, in recent days have imposed mask mandates for residents. Lee has steadfastly declined to do that, deferring to local mayors to do that while also urging Tennesseans to make masks part of their daily wardrobe.

Lee said he thinks the state's approach in encouraging responsible behavior is working - and may be more effective than putting down stronger requirements. 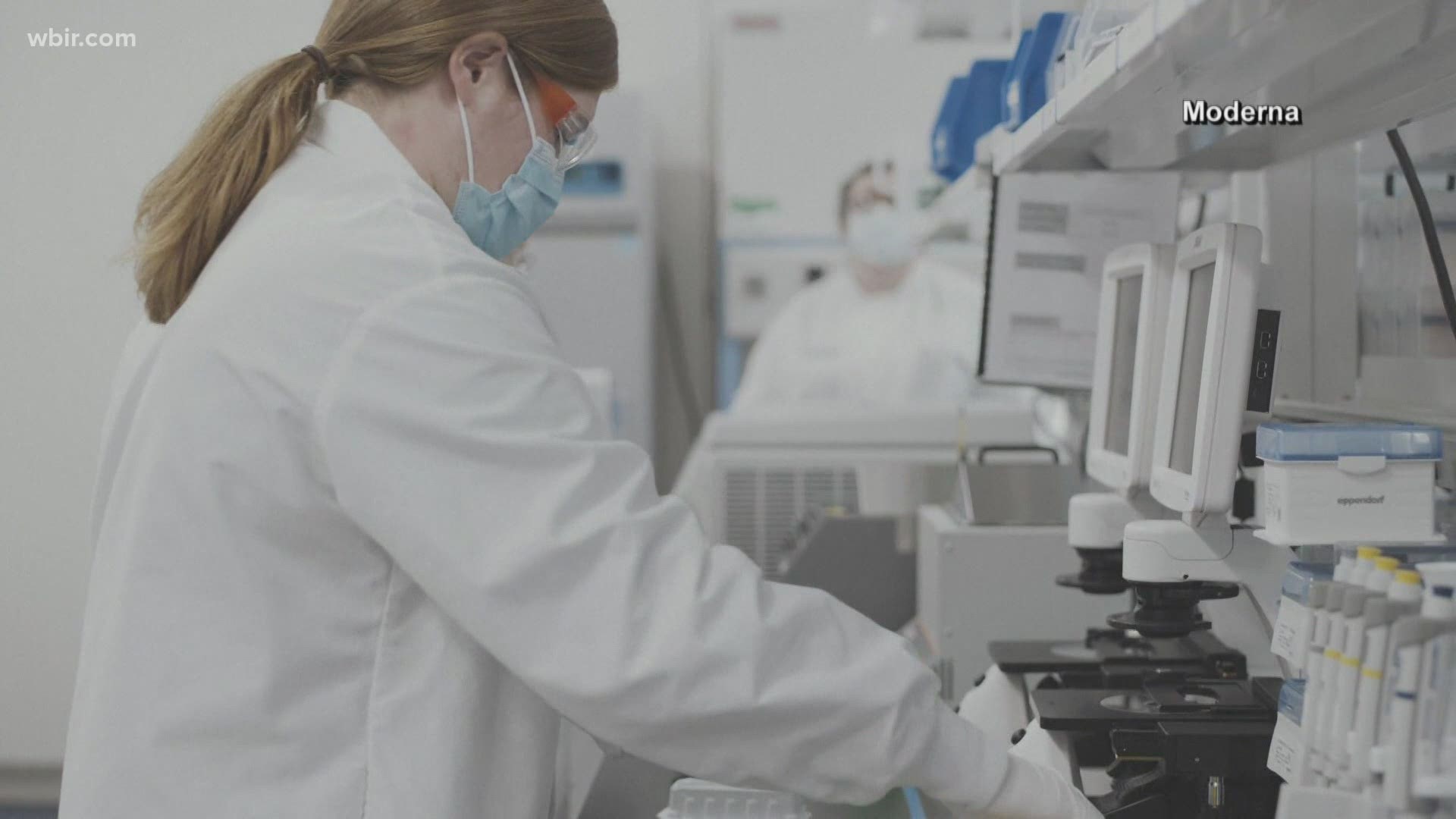 The governor also said, using himself as an example, that his family would not hold its annual, large in-door gathering at the family farm this year because it's not a good idea. He's concerned about potential exposure and spread of COVID-19, including to his 87-year-old mother.

Rather, those who do get together will spread out and try to go outside.

When pressed about a political gathering held at his home last week, Lee said the event was outdoors where everyone could get extra space. The two events differ, he said.

He also said he's been invited and plans to attend an upcoming Republican lawmaker retreat. It'll be distanced, he said, and he'll wear a mask and make sure he's safe.

Ultimately, Tennesseans need to decide for themselves how safe they're going to be, and they should take loved ones' health into consideration, he said.

If trends continue as they're going, "very difficult choices" are on the horizon for the state, he said.

The state is stepping up free testing that'll be available in the coming days, including an effort Monday to speed up the turnaround time for people who get tested on that day.

One reason the state's rate may be going up is that people just aren't going to get tested -- either because they don't want to or they don't think they've been exposed, Piercey said. 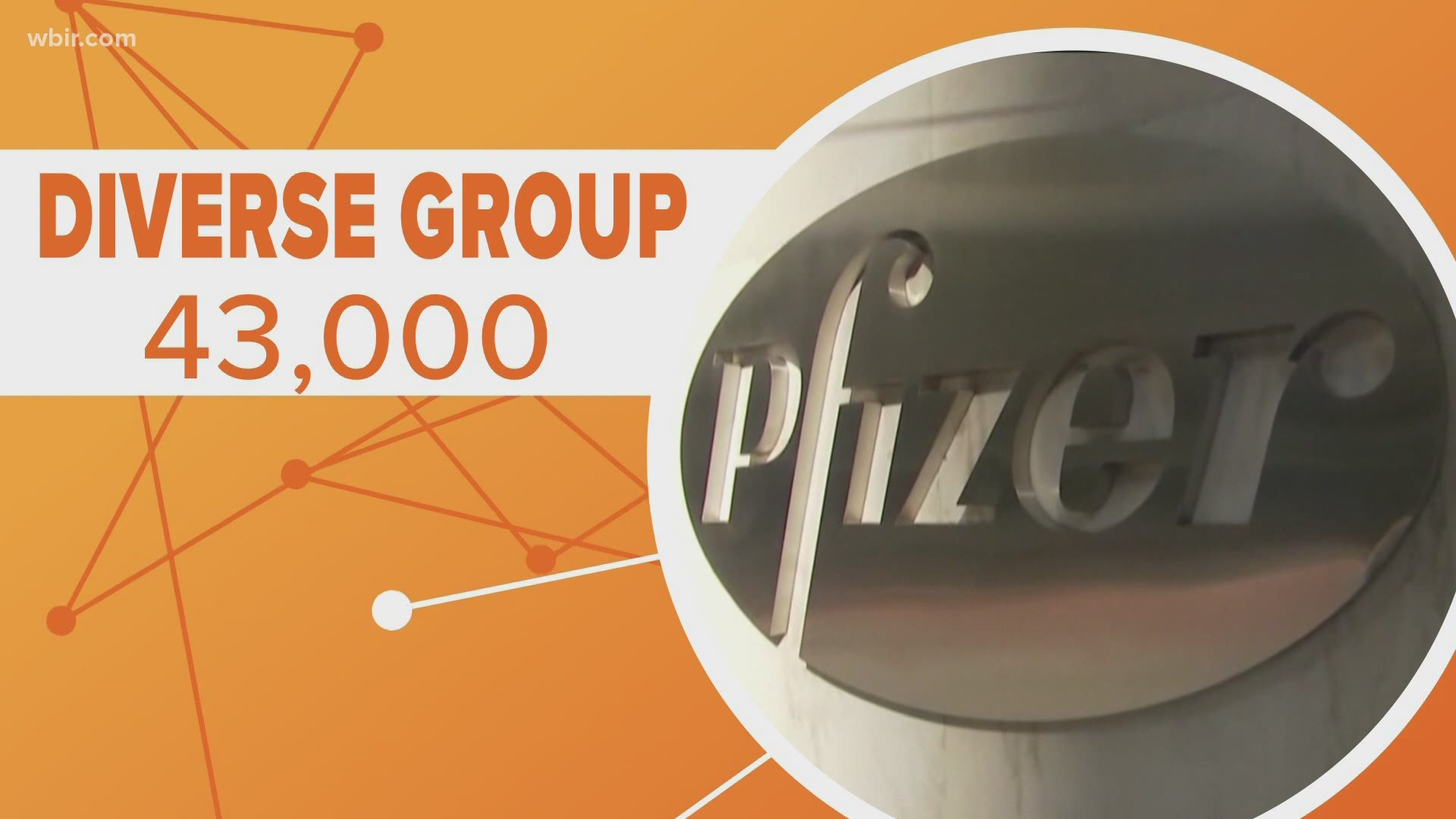 "Please hear me clearly: We cannot control the spread of this virus if we don’t know who has it," she said.

Lee and Piercey said they're looking forward to distribution of a vaccine in the coming months. Pfizer and Moderna have both this month announced encouraging results for a vaccine.

Lee said a vaccine likely will be available widespread for the public in the spring. Piercey said health experts are planning for distribution in December, if a vaccine should be ready by then.

Health care workers would get the first shots. More vulnerable populations would be next in line.