List of cancellations, closings in Knoxville, East Tennessee due to coronavirus concerns

Large gatherings across the country are being put on hold as the number of cases in the U.S. continues to rise and the virus spreads to other states. 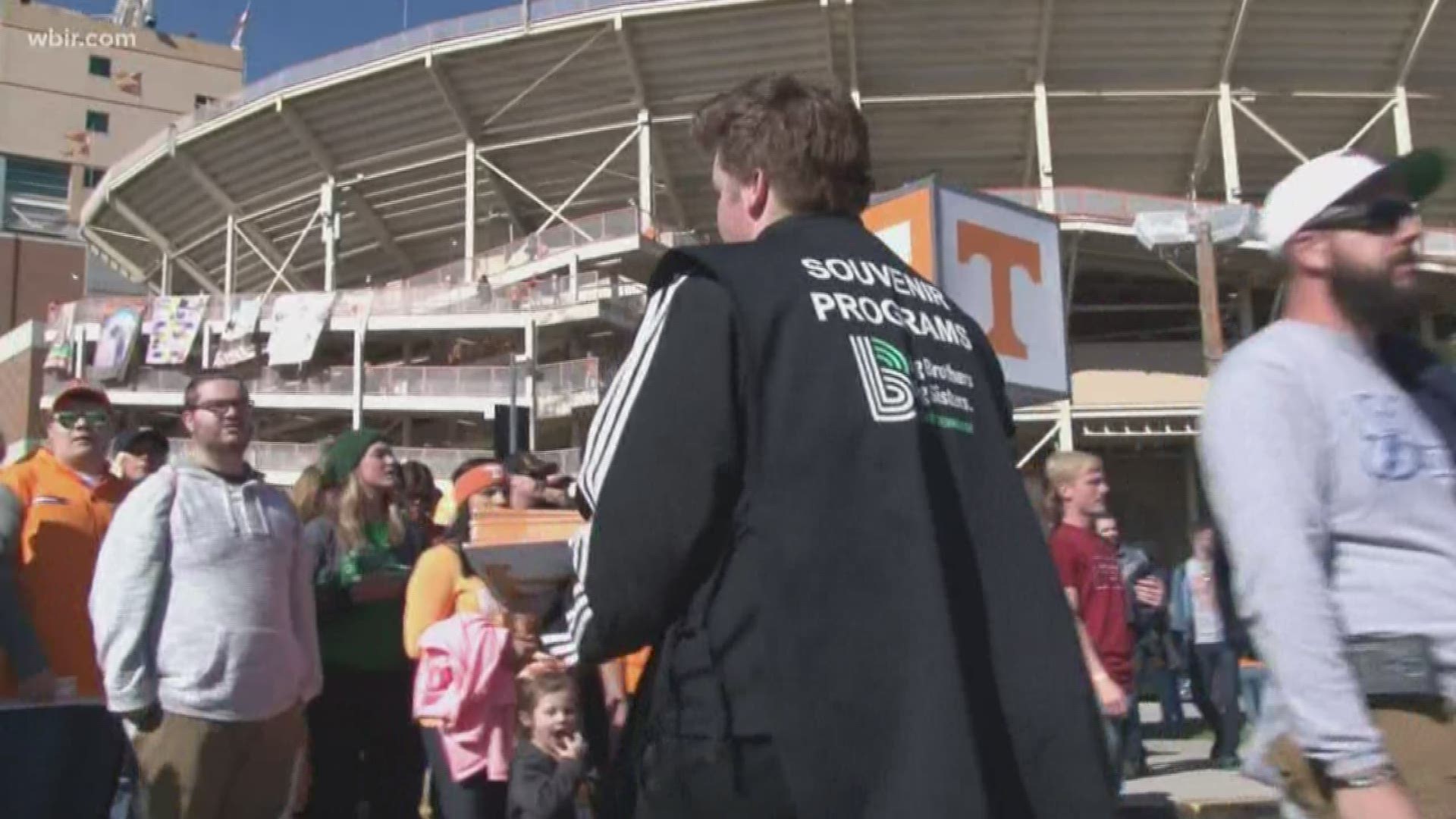 Some major events and gatherings are being canceled as concerns grow about the spread of the COVID-19 coronavirus in East Tennessee.

Large gatherings across the country are being put on hold as the number of cases in the U.S. continues to rises -- with worries that having large groups of people gathering in one place could lead to elevated risks of many people becoming infected.

RELATED: Some schools closed for weeks due to coronavirus concerns

This list will be updated as more event cancellations and closures are announced:

RELATED: Knoxville's St. Patrick's Day events, including the parade and Shamrock Fest, have been canceled

RELATED: Dollywood to open as planned this weekend with emergency plans in place amid global coronavirus concerns

RELATED: NASCAR and IndyCar both postpone racing over virus concerns

RELATED: VERIFY: What Italy is experiencing under nationwide quarantine

COVID-19 was declared a global pandemic by the World Health Organization on Wednesday.

Why is everything being cancelled?

Health officials with the Centers for Disease Control, World Health Organization, and others are urging people to limit their exposure to large crowds and groups of people to prevent the spread of the virus.

Two terms you are likely hearing more frequently are "flatten the curve' and 'social distancing.' The terms describe the importance of public and individual efforts to control a new disease with no vaccine and limit its spread via person-to-person contact.

'Flatten the curve' is an effort to prevent hospitals from being overburdened. The speed at which the disease spreads could overwhelm the health care system if cases spike too quickly and they receive more patients than they can care for. By 'flattening the curve' by reducing exposure, it reduces the speed new cases occur, limiting such a scenario and allowing response and life-saving treatment efforts to happen without overburdening hospitals.

'Social distancing' is what you are seeing with these cancellations. Organizations are canceling these events out of precaution both for safety and to prevent a potentially rapid spread. The more people that gather in one place, the greater the risk there is for this disease to spread. Health experts say this kind of self-containment strategy is crucial in efforts to slow and prevent the spread of COVID-19 and diseases like it.