As COVID-19 cases rise, ICUs become overwhelmed, forcing some hospitals to postpone elective surgeries. It cost a husband and father his life. 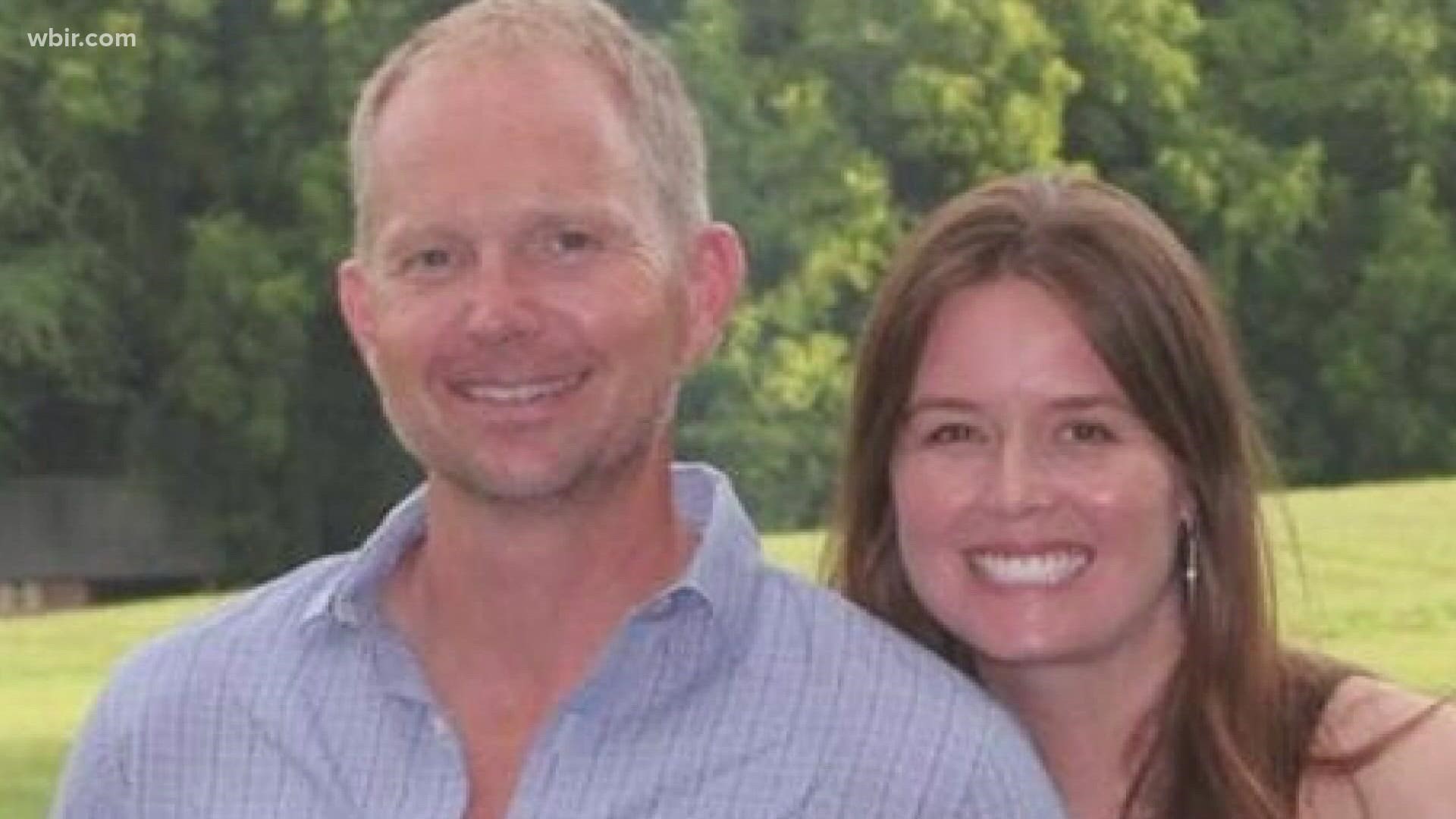 Rising numbers of COVID-19 patients mean not enough beds in the ICU. It's a dangerous atmosphere that could put patients recovering from other surgeries health at risk for contracting the virus.

For one East Tennessee family, the delay was deadly.

"Marc had the biggest personality. He was the eternal optimist," Jessica McClure said about her late husband. "He was always looking for the good, had the biggest heart and he always went full force with anything."

Marc McClure was a father, husband and teacher who loved researching the past and sharing it with others.

WBIR interviewed Marc often over the years about his work and the stories of fascinating East Tennesseans his research uncovered.

He and wife Jessica married in 2014 and both taught at Walters State Community College.

"He had an unmatched optimism that was contagious. And you couldn't help but feel good and joy in his presence," Jessica said.

It's a presence now gone since Marc's death in December of 2020.

At 54 years old, Marc was active and healthy, but started dealing with heart problems.

"It was a bad mitral valve. His heart was enlarging. He had congestion. It just got worse," Jessica said.

Doctor's scheduled open-heart surgery for December 16, 2020. It was a year in the thick of COVID-19.

"Of course, with his heart issues, we we took so many precautions. Marc was one of the first people to mask up," Jessica said.

The McClure's didn't think Marc's surgery would be affected. They were wrong.

"You could just tell his, his demeanor went from, 'How am I gonna get through this surgery to okay, I've got to start, start preparing. I better start preparing my girls and Jessica for loss if you know something happens to me.' So I really think he had that intuition about him," Jessica said.

On December 30th, six days before his surgery. Marc visited his daughters in North Carolina to see them one last time before his operation. He died at their house.

When asked if she thought Marc would still be alive today if he had gotten surgery when planned, Jessica said, "I do. I do think he would have. I think he was a good candidate for it. I think everything that we read, everything that his doctors were telling him and everything within himself, he was a very good candidate for it. And he was very young, very active, but he just had this one setback and we just need to fix it. And you know, if we could get it fixed. Yeah, he would still be here."

This is not the first tragedy Jessica has had to endure.

Jessica credits Marc in helping her get legislation passed that ensures annual inspections of electrical equipment at marinas and improved signage to warn about the risk of electric shock.

The 'what if' still lingers in the air for Jessica. The harsh reality that Marc's death might have been prevented if hospitals has not been crowded with COVID-19 patients, he might have gotten the surgery and lived.

Jessica hopes by sharing his story, people will realize that this situation is real, that they will do educated research and think about how their actions affect others.