The comedian collapsed on stage at Zanies Comedy Club over the weekend. He was treated for exhaustion then tested positive for the virus at Saint Thomas Hospital. 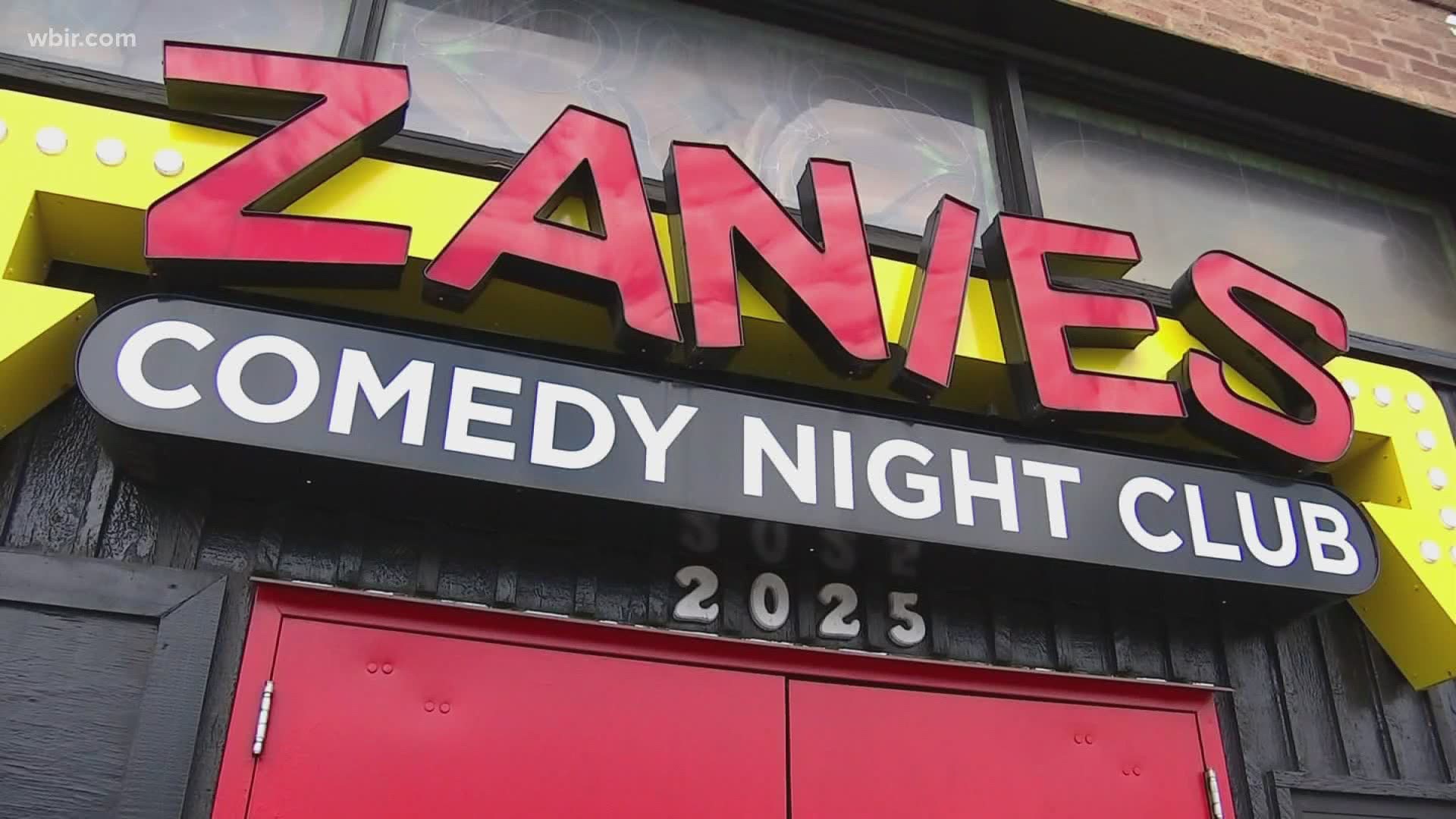 Health officials are encouraging people who attended comedian D.L. Hughley's Nasvhille show to get tested after the Hughley was diagnosed with COVID-19.

The comedian collapsed on stage at Zanies Comedy Club over the weekend. He was treated for exhaustion then tested positive for the virus at Saint Thomas Hospital.

In a social media video post, Hughley stated that he was "asymptomatic." He added that he had no symptoms of the virus.

Zanies Comedy Club, where he performed on Thursday and Friday, is now closed. The club said on its Facebook page it will "only reopen after a comprehensive cleaning process conducted by a specialist."

John Smith was at Zanies Comedy Club to see Hughley collapse on stage and took a video of the incident.

“Two minutes into his show he begins to jumble his words and then he passes out. His manger catches him and pulls him off the stage," Smith told WSMV. “I hope that he was right Zanies would test their comedians or performers before they book another show because he was in front of us.”

Metro Health leaders are now advising anyone who attended the shows to take it seriously and get tested.

“I have been in contact with the management at Zanies over the weekend. We are assured that all of the employees as well as the guests, who were at any of the shows on Thursday and Friday were informed. Our recommendation is that they do go seek testing. We will put this in as part of our normal contract tracing work," Metro Public Health Department Director Dr. Michael Caldwell said on Monday.

Zanies wished "its friend D.L. a quick recovery and a return to the stage."

Hughley said he will be quarantining himself inside his home in Los Angeles for the next 14 days.