Nashville will remain in Phase Two on reopening plan

The mayor said that most of the metrics were satisfactory, but the number of cases over a 14-day trend remained elevated. 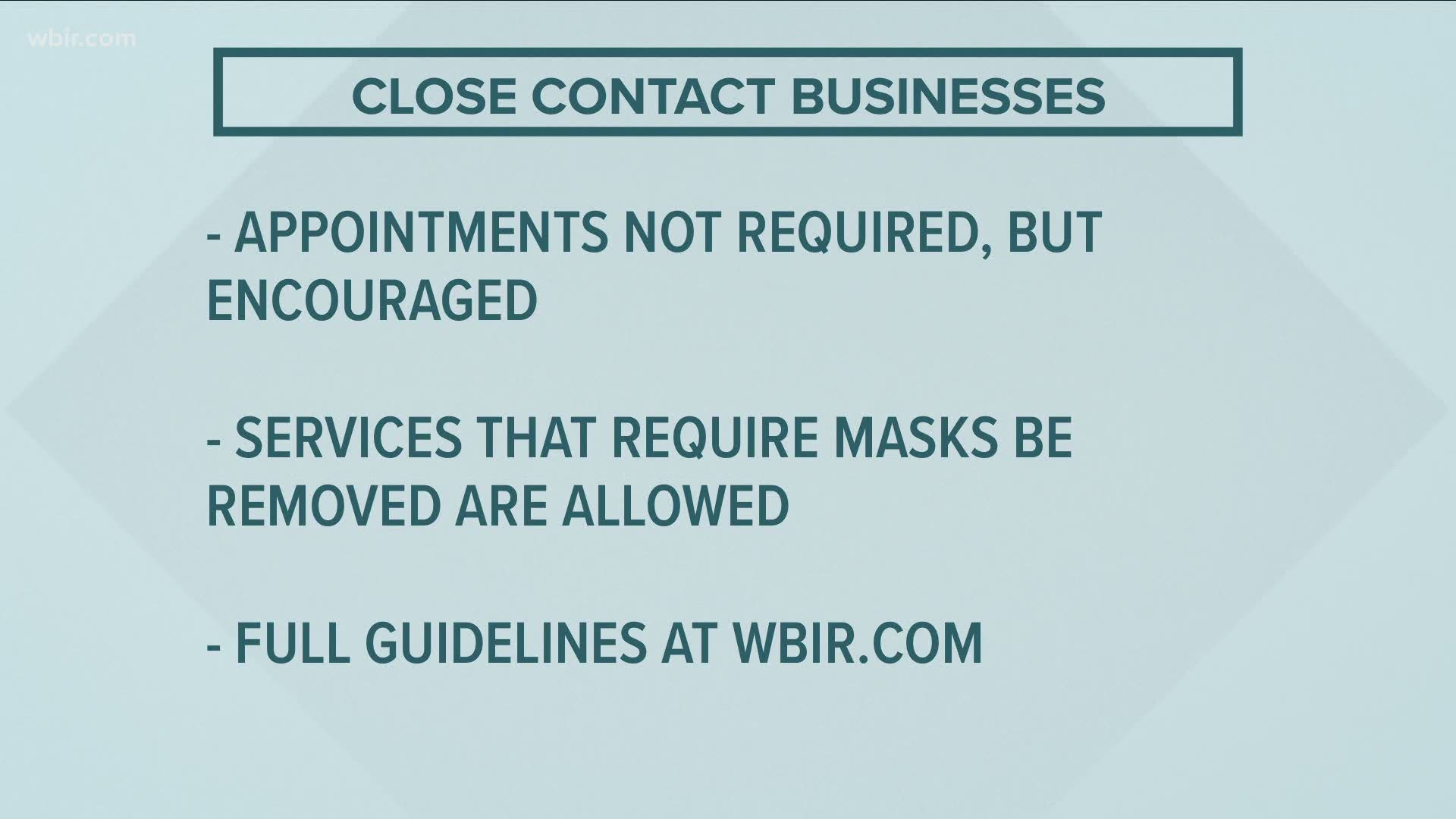 Cooper said most of the metrics were satisfactory, but the 14-day trend remains elevated.

"Our 14-day new case average remains slightly elevated, prompting us to stay in Phase Two of our Roadmap for Reopening Nashville," Cooper said.

On Thursday, Metro Public Health Department announced there were 56 new cases in the past 24 hours, raising Davidson County's total COVID-19 cases to 6,627.

However, seven days in June have seen over 100 new cases reported and the current 14-day trend is 106 new cases, up from 90 two weeks ago.

Cooper said the level of cases in southeast Nashville remains an issue for the county.

"The level of cases in southeast Nashville warrants further attention, and I have instructed the Metro Public Health Department to concentrate its efforts there," Cooper said. "We will continue with Phase Two while carefully observing our public health data every day."

"We don't need to go back to phase 1 with all the data we have," Dr. Alex Jahangir, who is the chair of the Metro Health Coronavirus Task Force, said.

He also advised anyone who was worried about the virus to get a test.