Covenant Health has vaccinated roughly 60 percent of their employees who want it. Soon, they'll partner with health departments to vaccinate the general public. 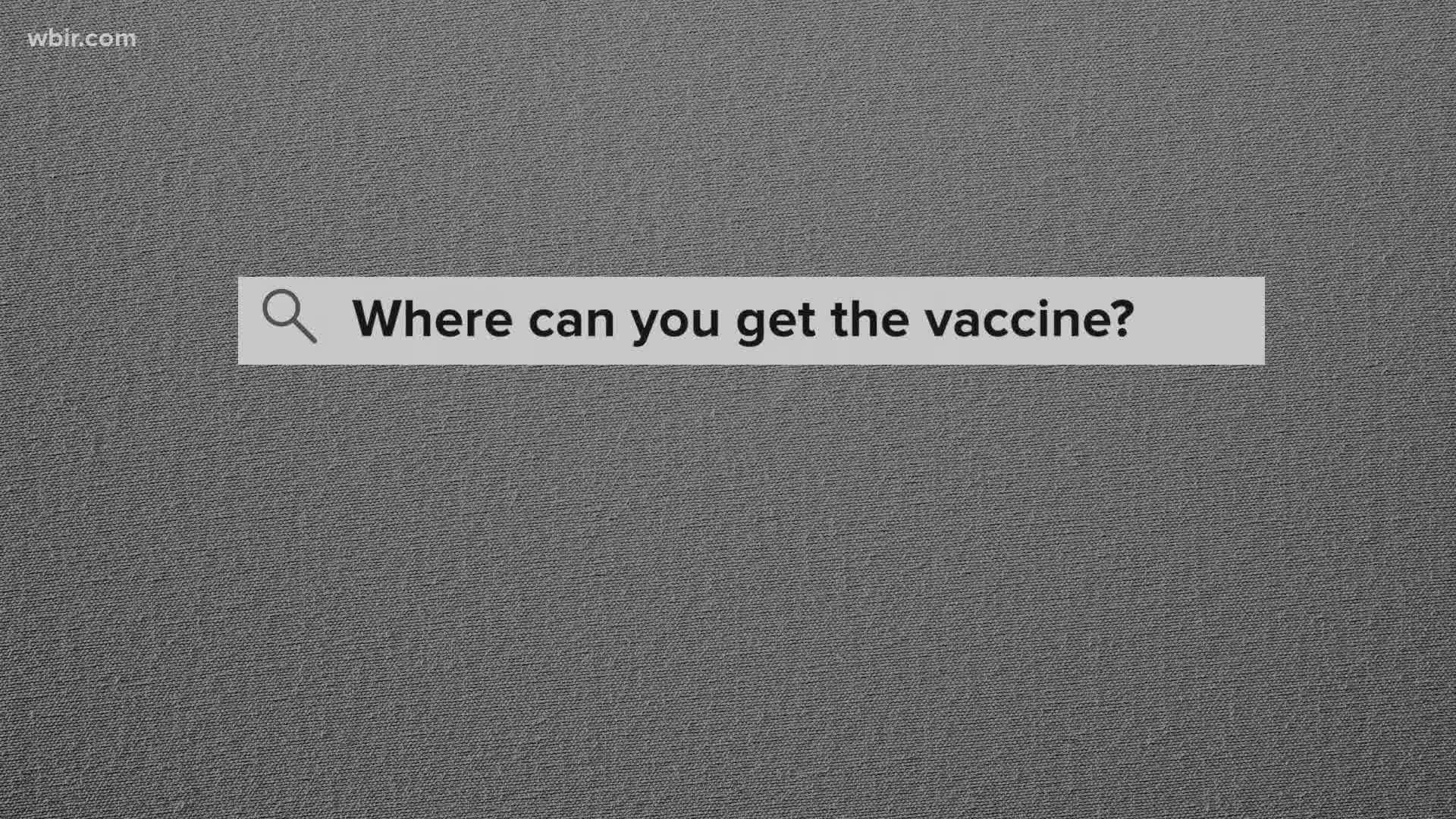 KNOX COUNTY, Tenn — Across Covenant Health's East Tennessee locations, the vaccination process is underway. And while it may not make a large impact on case numbers right away, it's certainly impacting morale.

"The vaccine is our first hope to get out this," said Debbi Honey, Senior Vice President and Chief Nursing Officer at Covenant Health. "It's made a huge difference. People see that there's hope... and our staff is very excited about it."

"For the Pfizer vaccine, which we're giving here at Covenant, the second dose is 21 days," said Dr. Mark Browne, Senior Vice President and Chief Medical Officer at Covenant Health. "There is some leeway, plus or minus three or four days on either side of that."

So far, they've administered vaccines to roughly 60 percent of their employees who want it. After that, they'll transition to the general public.

"Here in Knox County, we have some plans to begin that this week," Dr. Browne said, adding that details would be forthcoming. That would include individuals 75 years of age or older, in accordance with state guidelines.

Honey said most of the side effects reported so far have been mild.

"We've had a couple of sore arms and a few chills," Honey said. "Otherwise we've had no adverse reactions among our staff or medical staff providers to the vaccine."

Dr. Browne said he doesn't know when vaccines will make an impact on a return to normal. But he does hope that people will trust science and get the vaccine when it's their turn.

"The available vaccines are safe. They're safe for nearly everyone," he said. "I don't have any way of predicting when [a return to normal] will be. The more people that get vaccinated, the sooner it will be."