Morristown Police chaplain dies after being diagnosed with coronavirus

Chaplain Don Crider, whose call sign was Chaplain 5, had been hospitalized and fighting for his life in recent days 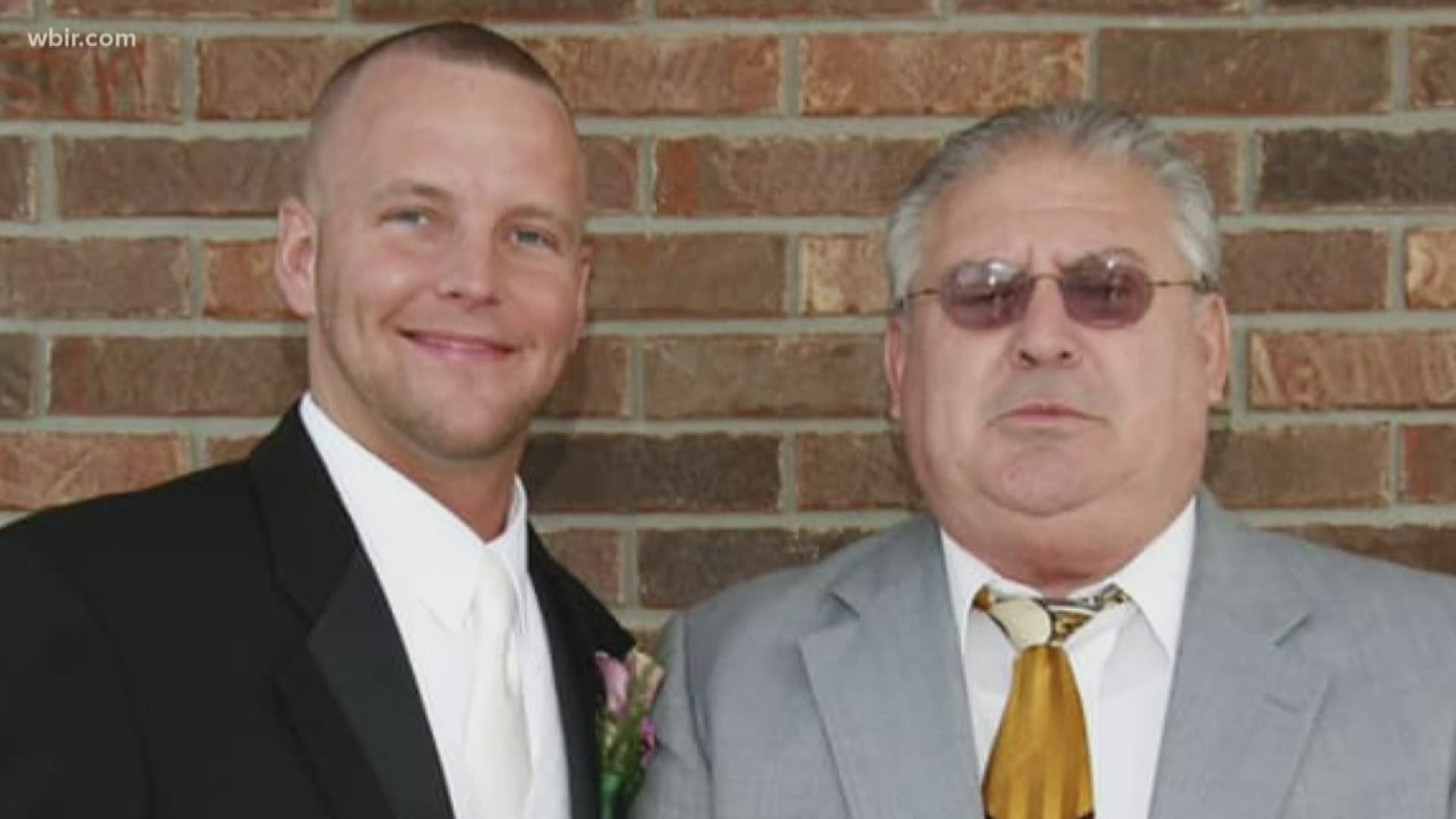 MORRISTOWN, Tenn. — A man who has served the City of Morristown as a chaplain for almost two decades died Wednesday after being diagnosed with COVID-19, according to the Morristown Police Department.

Chaplain Don Crider, whose call sign was Chaplain 5, had been hospitalized and fighting for his life in recent days.

“Don’s family is in our thoughts and prayers.  His presence at the department and the service that he provided will be greatly missed.  Don was a comforting presence within our ranks and was always ready to give encouragement to everyone.  He truly had the heart of a servant,” said Chief Roger Overholt in a statement.

Overholt said Crider was very dedicated to the officers of the MPD and their families. He rode alongside the officers, participated in devotion services and even performed wedding ceremonies during his time with us.

"We struck up a friendship that led to him becoming my preacher," Maxey said.

From there, he became a cornerstone in his life and will forever be.

"I had the pleasure of him marrying my wife and me 11 years, two days ago," he said.

Recently, Maxey found out the man he admires so much was ill.

"I was on the phone with him when he was waiting on the ambulance," he said.

"He's on life support, his kidneys have shut down," he said.

For Maxey this is especially painful. Crider is his preacher but more like a dad.

"He said that's okay I'm your dad and you're my son and if you need anything I will be there for you," he said.

Since talking to the chaplain's wife, Maxey said she's hoping for two things.

"She wants everybody to pray for him and that God works a miracle and he pulls through this," he said.

They also want people to not take this virus as a joke.

"She wants everybody to realize this is serious," he said.

"She thinks people are taking it light-heartedly like this won't happen to me." Maxey said.

News of Crider's battle spread throughout the state with prayers and love coming from all directions.

"Every day is an obstacle he's got to overcome at this point," he said.

For now, Maxey and the Crider family are hoping if you can, you'll take a second to pray too.

RELATED: 3,802 confirmed cases of coronavirus in Tennessee, including 356 recoveries & 65 deaths