Remembering the people we've lost to the coronavirus

Across Tennessee, 188 people have died after contracting COVID-19. Here are some of their stories. 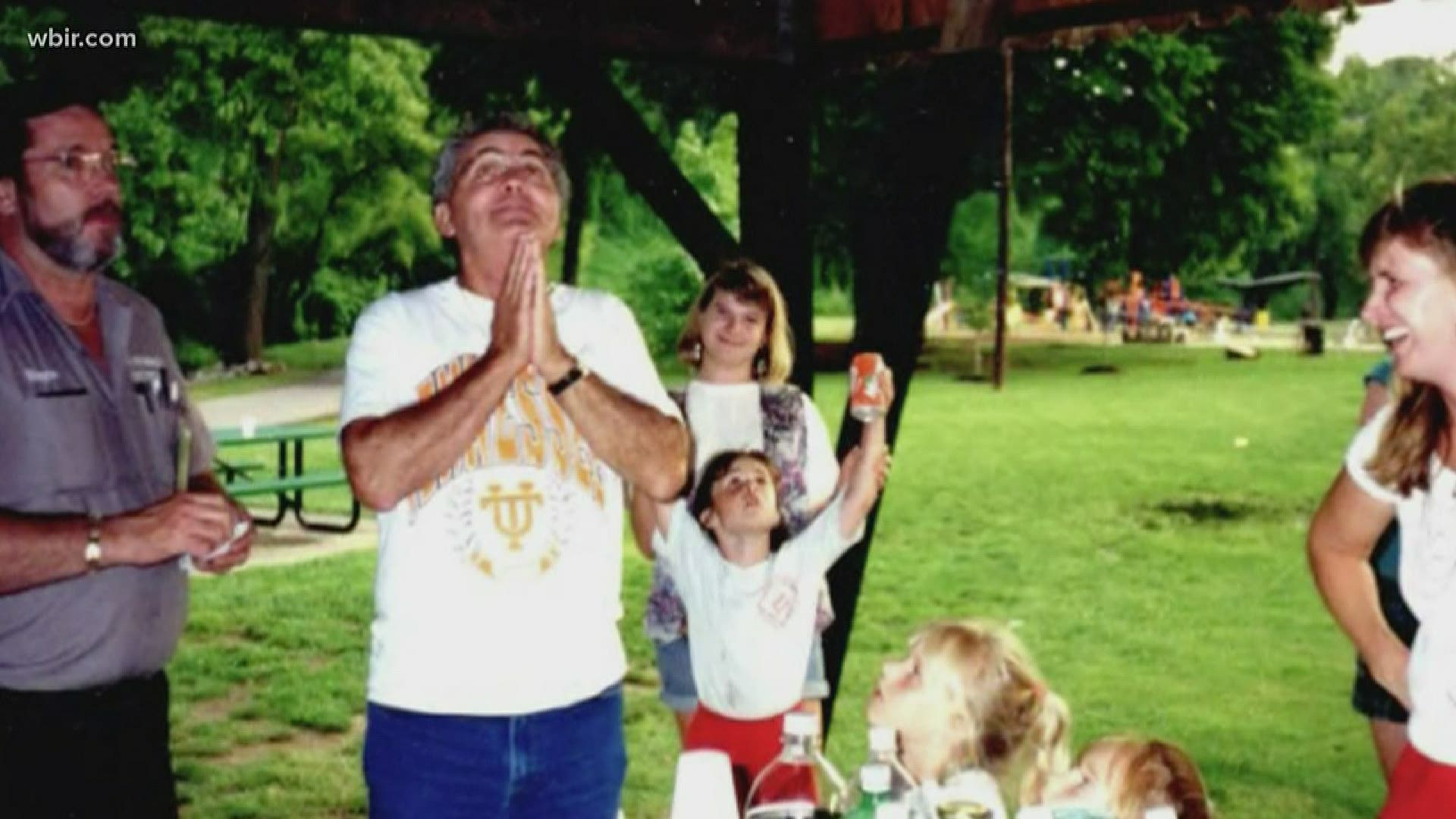 TENNESSEE, USA — As of April 28, the Tennessee Department of Health has reported 188 deaths related to COVID-19.

We are working to learn more about them from loved ones. This article will be updated as more stories and images are shared.

Sandy Blankenship, 71, was a loving mother and wife. Her daughter Crystal McCullough described her as an amazing woman who was loved and "touched every person she met.”

Clarence Jackson Ballew, 84, served in the Korean War for three years as a paratrooper. His granddaughters described him as a family man who never missed church.

"He made this family come together," his granddaughter Annalisa Norries said. "He always had a smile on his face."

Ballew enjoyed woodworking and spending time with his family.

Don Crider, whose call sign was Chaplain 5, served the city of Morristown for nearly two decades as a chaplain.

“Don was a comforting presence within our ranks and was always ready to give encouragement to everyone,” said Chief Roger Overholt. “He truly had the heart of a servant.”

Crider rode alongside officers, participated in devotion services and even performed wedding ceremonies during his time with MPD. Friends said he had touched a lot of people’s lives in a very positive way.

Family members described Oliver Clyde Roberts Jr., 73, as strongly devoted to praising God and His Son through song. Clyde Jr. was a direct descendant of the Oliver family of Cades Cove and loved spending time with his family.

He was a loyal Tennessee Volunteer who had season tickets for decades.

He retired from the Aluminum Company of America after 42 years of working as a master electrician. Family members said he was a tinkerer, a craftsman and an avid outdoorsman who had a natural ability to troubleshoot. He was a member of the 25-year Alcoa Club and loved to play golf.