The Knox County Health Department expanded Monday its testing efforts to 90 a day from 15-20 a day. 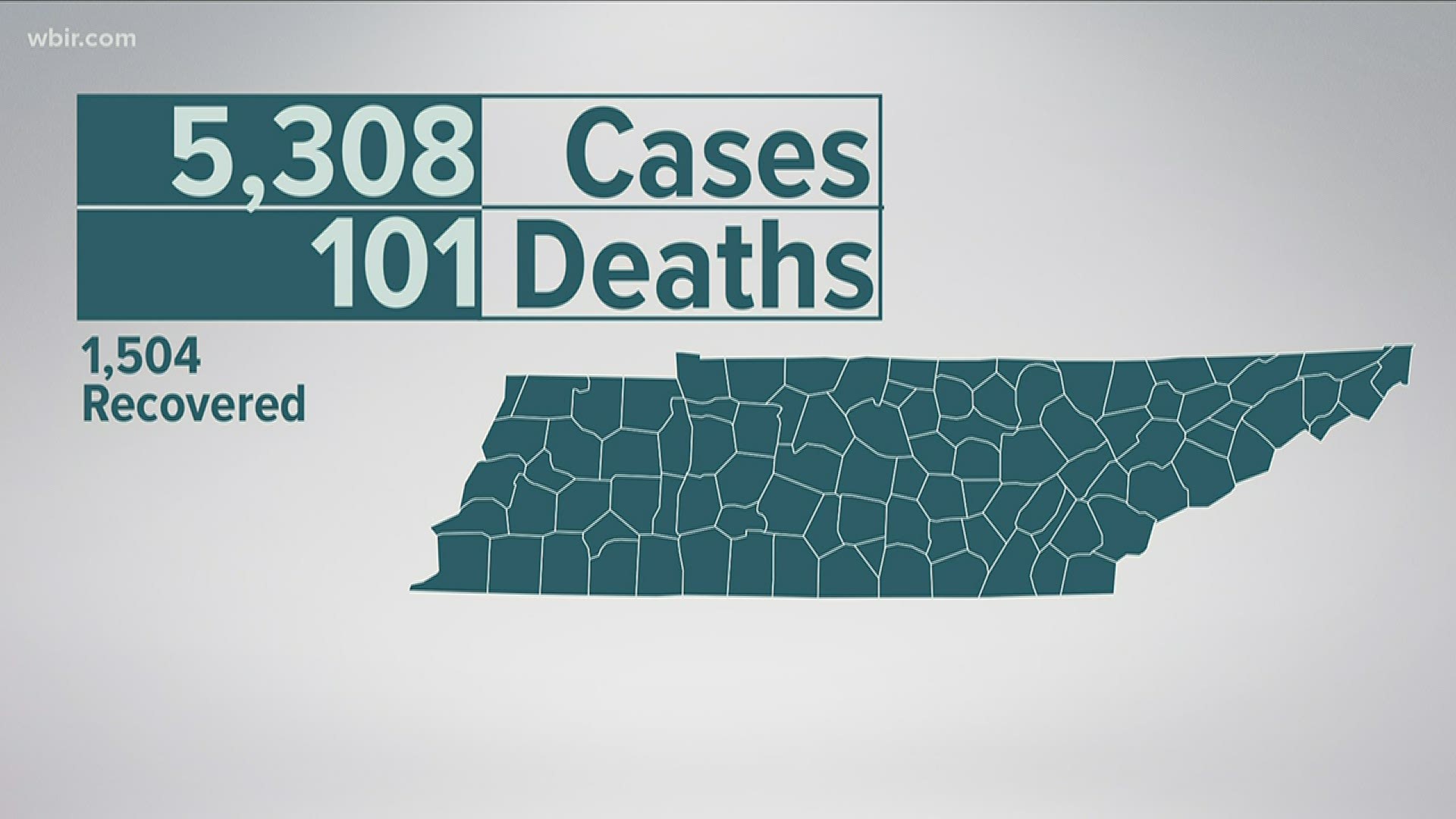 The county previously did 15-20 tests a day. It wants to boost testing to get a more thorough reading on who has been exposed to the highly contagious virus.

Private labs -- at the same time -- are processing their own tests and those results are coming in independently and being sent to state health authorities.

People should check with their primary care provider if they think they may have the virus. The Health Department has more information through its phone line, 865-215-5555.

Also Monday, Knoxville Mayor Indya Kincannon announced she was extending her safer-at-home order by a week, through April 20. The extension was not unexpected; authorities are waiting to see if Gov. Bill Lee also extends his statewide stay-at-home order.

Kincannon typically has been extending her order a week at a time.

RELATED: 5,308 confirmed cases of coronavirus in Tennessee, including 1,504 recoveries & 101 deaths

RELATED: ETSU wants your help in documenting life in East TN during this historic pandemic

Buchanan cautioned Monday that the population is nowhere near "flattening the curve" of case spread. That is ongoing, she said.

"We’re at the beginning," she said. "We're still on the up-slope of the curve."

To flatten the curve, health authorities have to see a consistent reduction in the number of new cases, she said. 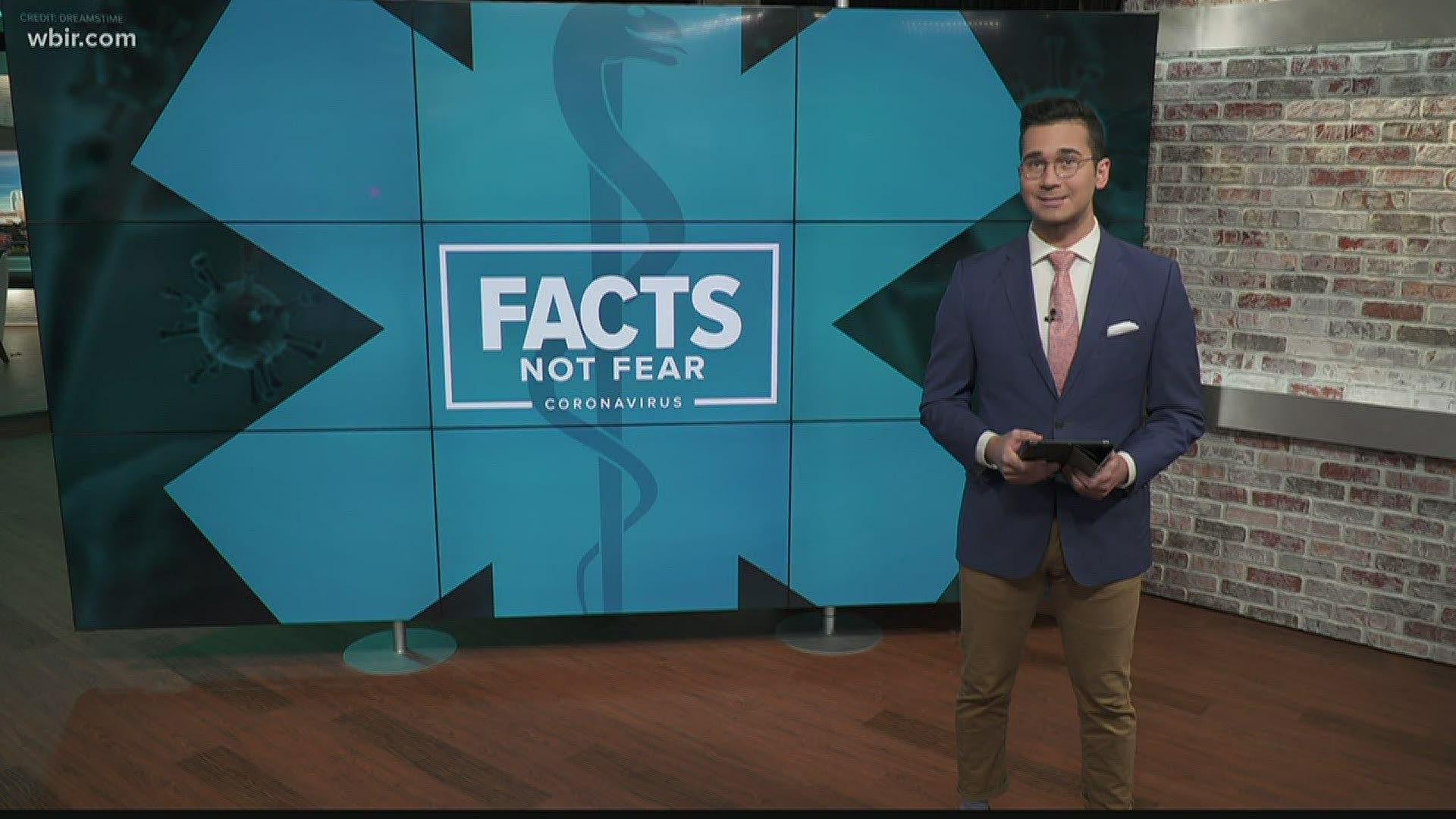 On Monday morning, KCHD reported there were now 166 positive cases of the virus, up from 159 on Sunday. While the number of cases may appear relatively small from day to day, they're still on the rise.

Buchanan said the county's positive rate of cases is what they're most interested in right now.

By tracking that, she said, the Health Department can isolate those who are sick and check with anyone who came in contact with the person, a process known as "contact tracing."

The county also has begun releasing statistics on the rate of positive tests by ethnicity in Knox County. The numbers, however, are still so slow that it's not "scientifically appropriate" to draw conclusions yet about what they show, she said.

Health experts say because of poverty rates that blacks have underlying health problems such as diabetes that make them more susceptible to the effects of COVID-19.

The Health Department also now is making available a map that shows by ZIP code where cases are showing up in the county.

The map generally shows more cases appearing in the northern and western parts of the county. The ZIP code 37919 appears to have the most so far -- 18. The zone stretches west from the University of Tennessee campus toward West Town Mall and includes the Rocky Hill area.

The 37923 ZIP code area also has 16 cases. It includes the Cedar Bluff and Peters Road areas.