A replacement for the Unified-Command Group's leader has not yet been named. 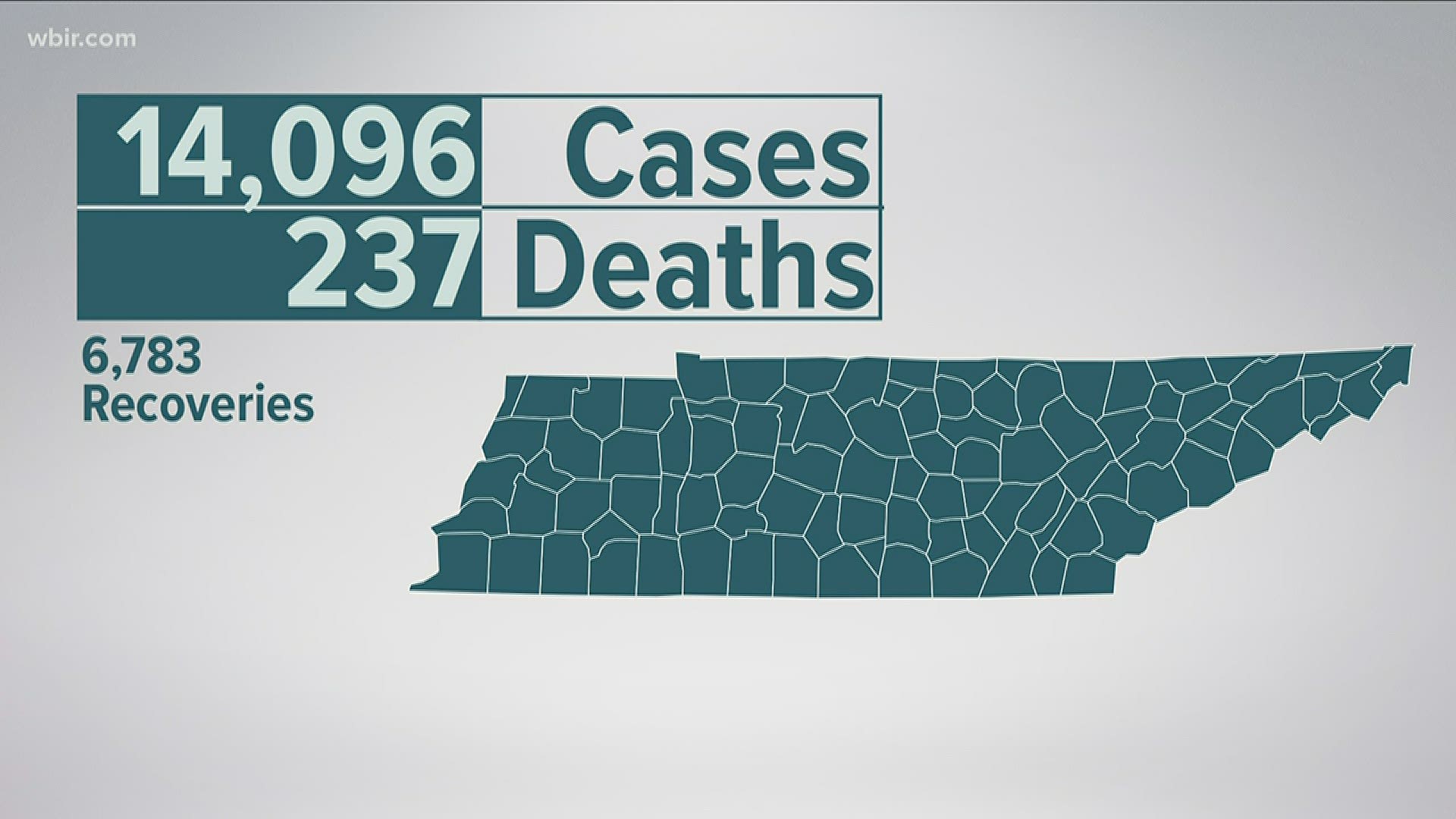 NASHVILLE, Tenn. — Gov. Bill Lee has announced that the head of Tennessee’s COVID-19 team will step down at the end of the month to take a job with a university in South Carolina.

McWhorter has only overseen the COVID-19 team since late March. He stepped down as the Department of Finance and Administration commissioner to take over the new position.

A replacement for McWhorter has not been named.