A Middle TN family is suing their son's school district over a mask mandate. A judge's ruling could impact every student in the state. 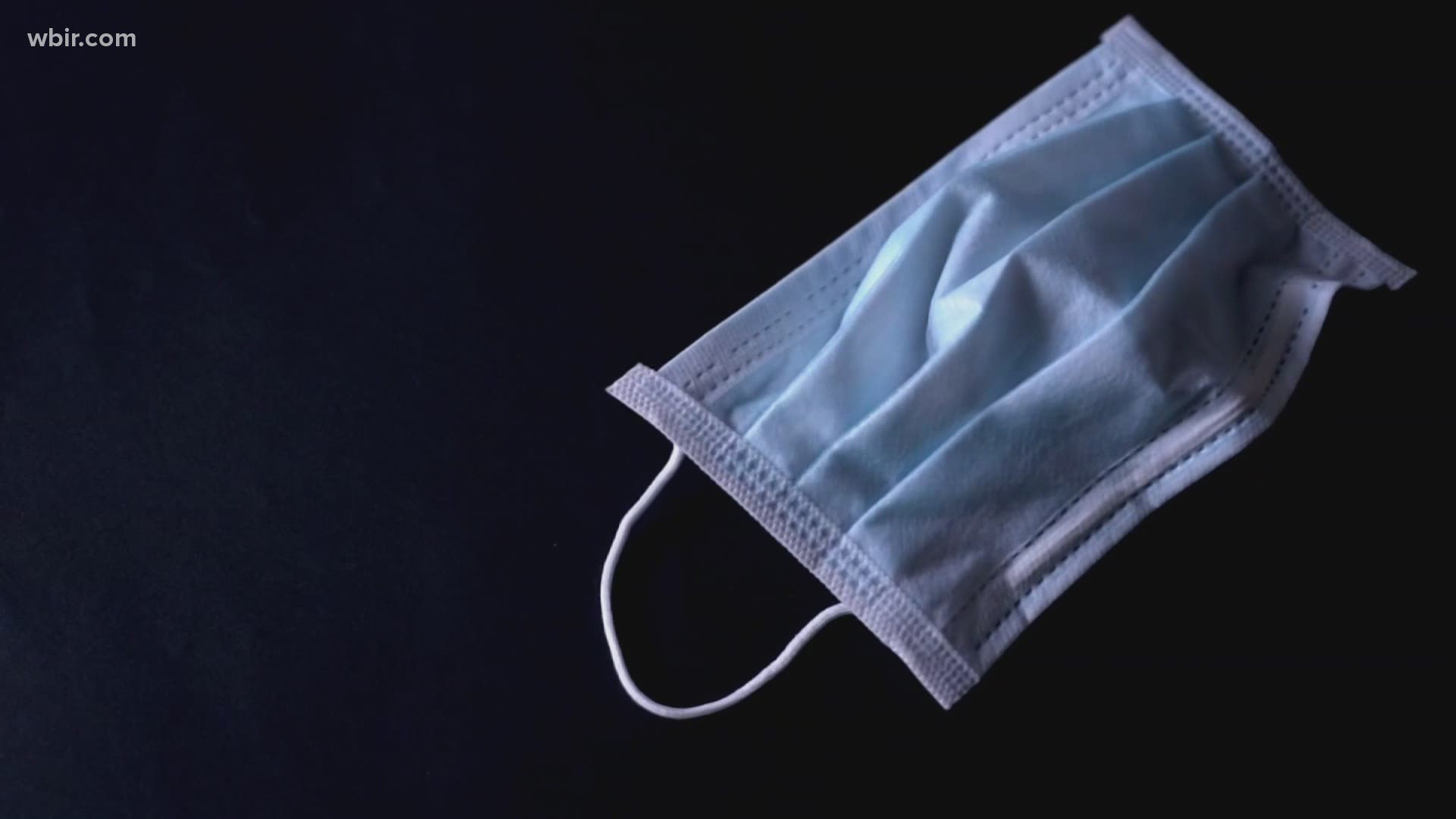 He just didn’t want to wear a mask doing it.

“He can’t concentrate and doesn’t like it,” said Heather Murchison, Sanfilippo’s mother.

So when Sanfilippo showed up for school, Murchison said he was placed in in-school suspension.

Murchison said she tried to get a doctor’s note, citing her son’s anxiety, but said she spoke with six physicians who said they wouldn’t provide the note for political reasons.

Murchison then decided to sue.

In the lawsuit, Murchison claims that the Coffee County school district, nor the superintendent, have the legal authority to require that students wear masks.

Murchison claims in the suit that only parents, not school officials, can make health decisions for students.

“I imagine your critics are also saying you’re basically taking your stance on masks and are trying to force it on a school system,” asked News4 Investigates.

“No, absolutely not. I’m looking at my child as his mother and he says I don’t feel good mom. And I said, OK, let me move mountains,” said Murchison.

The lawsuit claims by denying Sanfilippo’s entry into the school based on “unlawful mask mandate,” the board is denying him equal educational opportunities.

The lawsuit states that the board’s mandates are beyond the authority granted to them by the General Assembly.

“Have people asked you 'Look, this is all about protecting other students, why are you taking it to this extreme level. And how have you responded?'” asked News4 Investigates.

Vanderbilt law professor Ellen Wright Clayton, who is also a pediatrician, said the case could impact every district in the state.

“Do they have a leg to stand on? Can they make the argument that school boards have overreached on school rights?” asked News4 Investigates.

“I think absolutely not. We are having the biggest pandemic in this country in more than a century,” Wright Clayton said.

Citing that the state attorney general has already determined that the mask mandate is constitutional, Wright Clayton worries what will happen if a judge issues an injunction to stop the mask mandate.

“I’m afraid other school districts would say, 'Well, I guess we don’t have to do this,' and what we’ll see is another resurgence,” Wright Clayton said.

Murchison said the lawsuit isn’t really about masks at all, but rather about infringing on parents’ rights.

“Without a doubt, Tennessee is the most strict on our constitutional rights. It doesn’t matter what’s happening, you can’t strip away my rights, period,” Murchison said.

The judge in the case is taking all the proof presented in court this week under advisement and hasn’t made a ruling.

For two days, News4 Investigates reached out to the district and their lawyer for comment, but they did not respond to our questions.

Wright Clayton said if the judge issues the injunction, it could force the governor himself to order a mask mandate in schools.