Tennessee set to get half as many COVID-19 vaccine doses in January, compared to December

State health leaders said they got 382,250 doses of Pfizer and Moderna vaccine in December, but only expect about 185,000 this month. 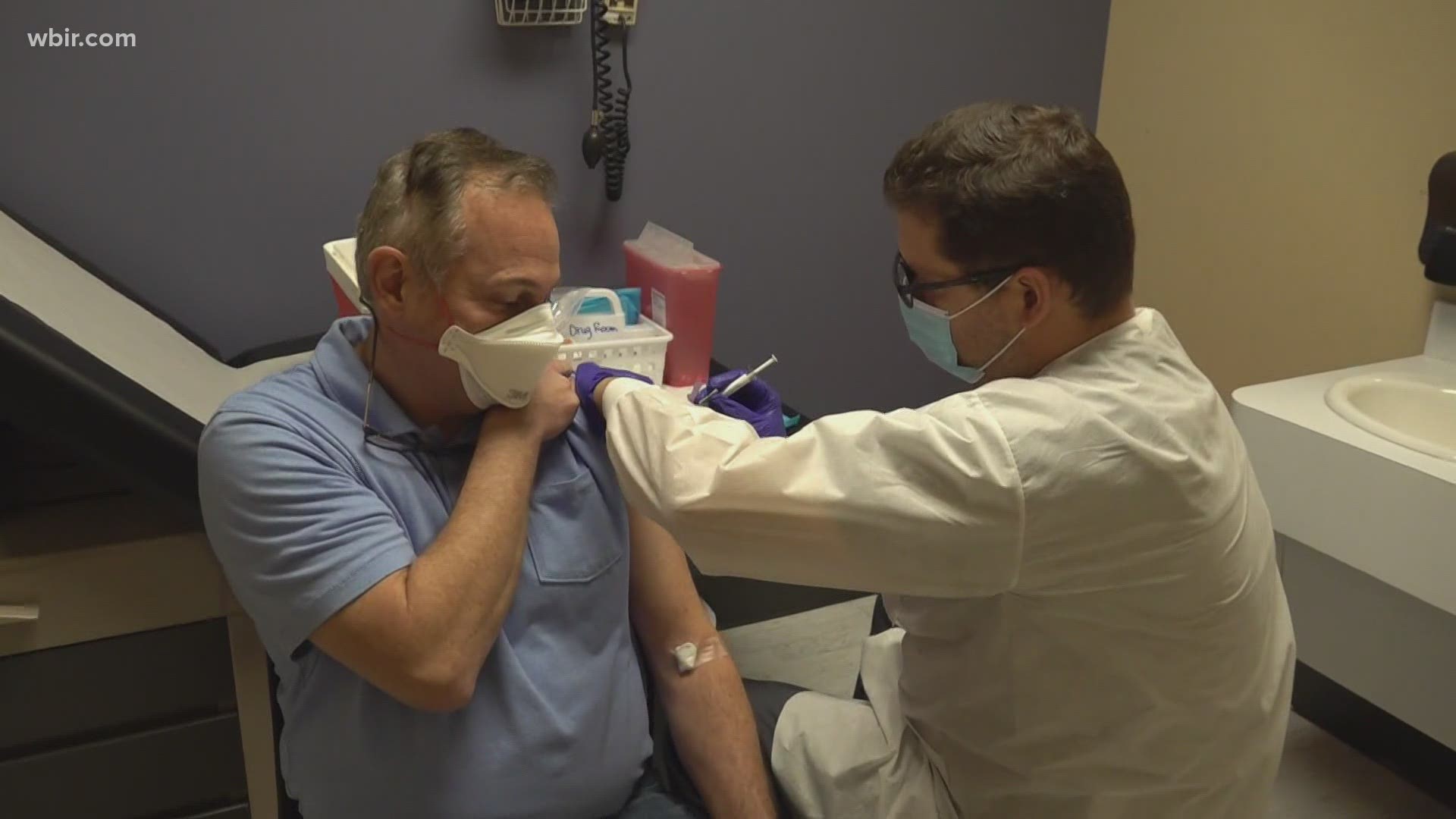 Tennessee health leaders expect half as many COVID-19 vaccine doses in January as they saw in December—and the state Department of Health does not have any firm numbers on how many more doses to expect in February, a state epidemiologist told doctors on a webinar Friday.

In the webinar, the state said it got 382,250 doses of Pfizer and Moderna vaccine in December, but only expects about 185,000 this month.

"We’re still a little unsure of how much we’re getting in February," Epidemiologist Cassie Jones said. "But we don’t think we’re going to get less than January."

The federal government distributes boxes of vaccine doses to the state, which then gives it out to counties based on population and the CDC's social vulnerability index.

The Biden administration could make changes to increase the number of vaccines sent to states. Two additional vaccines were also expected to apply for emergency use authorization from the FDA in February, which could increase supplies.

The state also doubled down on its age-based vaccine criteria. In the notes to the webinar, it said counties will finish vaccinating people over 75 years old and then people over 70 years old before moving to vaccinate educators.

Counties currently in Phase 1B will finish vaccinating people over 70 before moving to additional phases.

Vaccination availability at doctors' offices and pharmacies could be months away still, the state indicated.

"It doesn't look like it's going to be anytime at least within February or March," Jones said.

"We are eagerly looking forward to that day because that will increase access for many in our community," said Charity Menefee with the department.

Tennessee will announce an update to its vaccination plan Friday.