The state said it submitted the first draft of its vaccine distribution plan to the CDC on Friday. 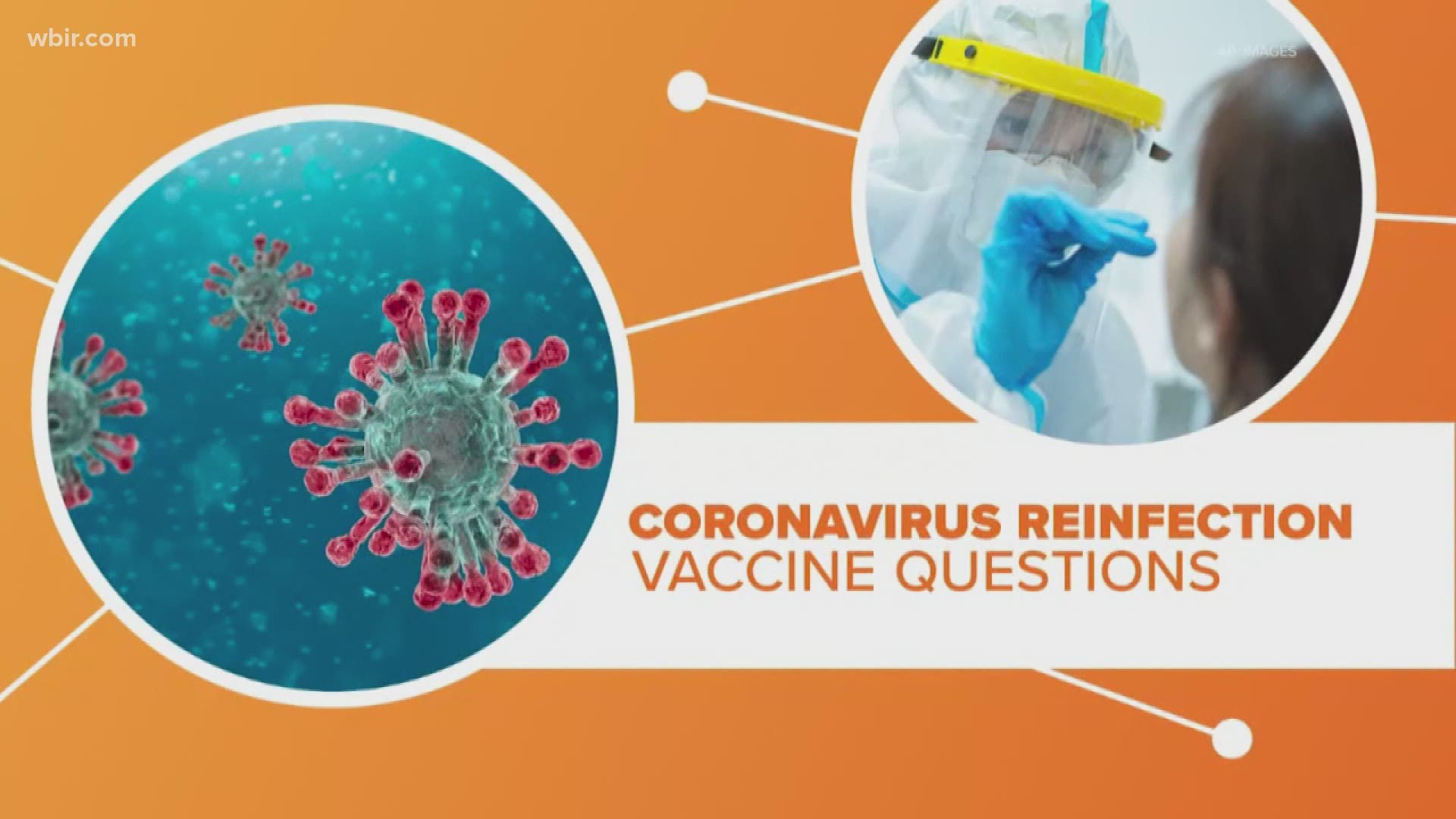 NASHVILLE, Tenn. — The Tennessee Department of Health will soon release a draft version of its COVID-19 vaccination distribution plan to the public as multiple vaccine trials work toward completing their third and final phases.

Piercey said there are still "a lot of uncertainties" with the plan because a vaccine has not been approved yet. However, she said the state has put together a significant infrastructure buildout on how to distribute a vaccine once one gets approval.

"It is important to know this is a working, living, breathing document. It will change and morph as we get more information,” she said.

The working initial draft will be released publicly Wednesday with TDH holding a briefing to give it a deeper dive.

Currently, the state reports this data indirectly through "confirmed" and "probable" COVID-19 cases. The new reporting will show precisely how many people in the state have received PCR tests, and which have received antigen tests.

PCR testing, which is the "gold standard" lab test that uses the deep nasal swab to find COVID-19's unique genetic "fingerprint" in patients, is what shows up in the data as "confirmed" tests -- as it is a well-established and accurate process.

Antigen testing, which is the point-of-contact rapid COVID-19 testing that's becoming increasingly available through new kits that don't require labs, are what have been classified as "probable" cases -- as the tests, while largely accurate in detecting positive cases almost immediately, aren't lab-verified. People who receive positive antigen tests often undergo PCR testing after to confirm the result.

Piercey said the state hasn't been able to publish these numbers until this week because there wasn't enough data on antigen tests to work with.

Since October 1, TDH said it has seen a dramatic and concerning rise in hospitalizations across the state -- which has risen by nearly 50% since October 1. Piercey said this rise is happening particularly in people from rural parts of the state, as COVID-19 has been spreading more widely in those areas recently, and rural areas tend to be home to older people who are at greater risk of developing serious complications from COVID-19.

Piercey said people living in rural communities need to take extra care to avoid infection, which means wearing a mask and keeping extra distance from people when out in public, avoiding even small gatherings at home as much as possible, and washing hands frequently.

TDH said the good news is patient outcomes have improved on average since March despite the rise in hospitalizations, as hospitals have become better prepared to treat a growing number of patients. Doctors warn, much like during the initial outbreaks in March, a sudden surge in cases and hospitalizations could diminish these outcomes if new patients overwhelm the healthcare system.