The bar is seeking to reduce prison and jail populations to reduce the threat of exposure to COVID-19 in those confined spaces. 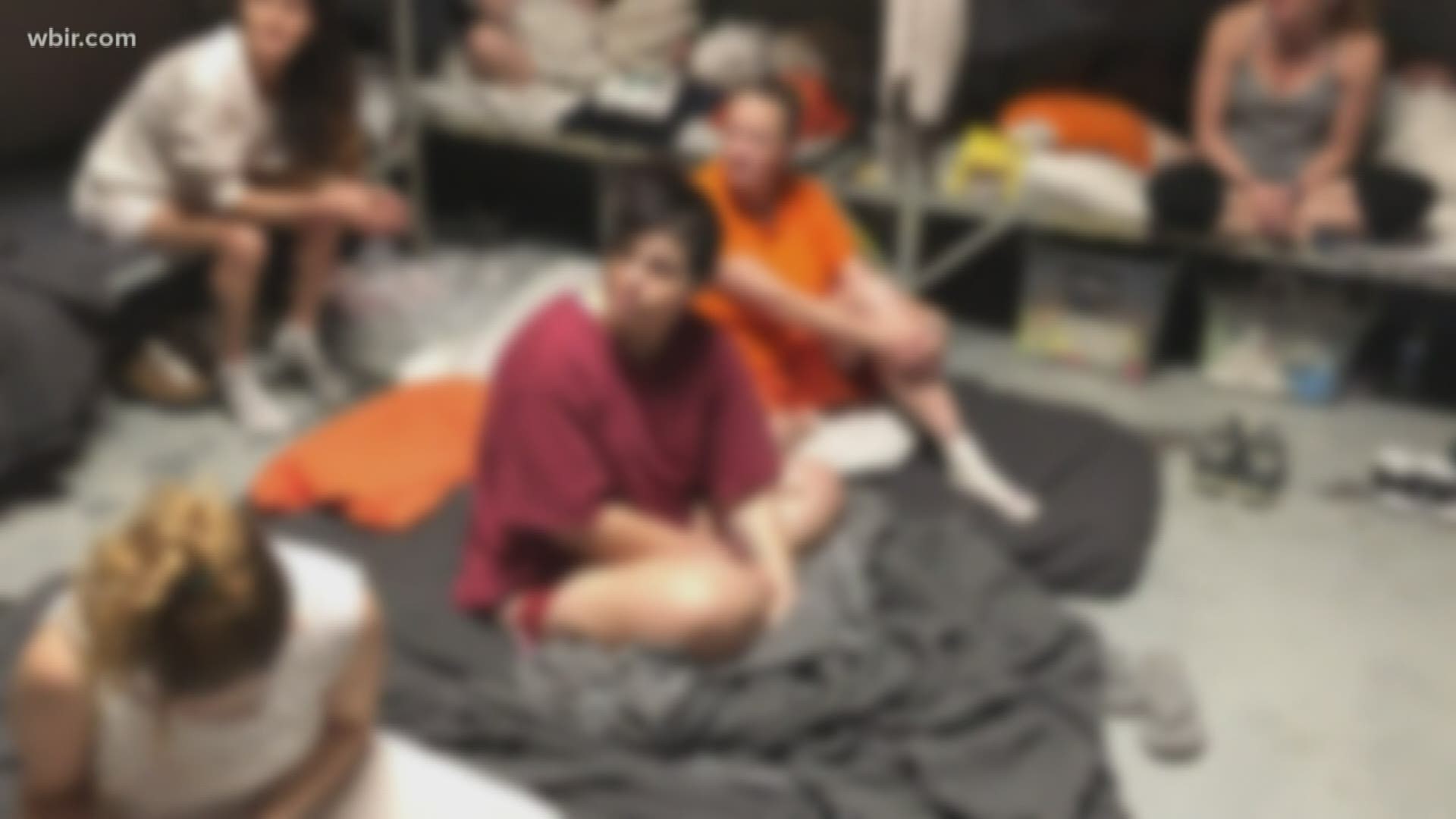 Tennessee defense attorneys are calling on the state Parole Board to speed up the release of inmates who already have been cleared for parole.

In a letter to Tennessee Parole Board Chairman Richard Montgomery, Nashville lawyer David Raybin said the coronavirus crisis adds a sense of urgency to go ahead and carry out what was already planned.

A requirement that inmates be assigned to an in-prison rehab program can be worked out once they're released, according to Raybin.

"As a result of our current healthcare emergency, and the recognized vulnerability of prison inmates to infection of the COVID-19 virus, I request the Board accelerate the release of already-paroled inmates by removing the in-prison rehabilitative program requirement during such time as the Supreme Court’s Order Suspending In-Person Proceedings remains in effect," Raybin's letter states. 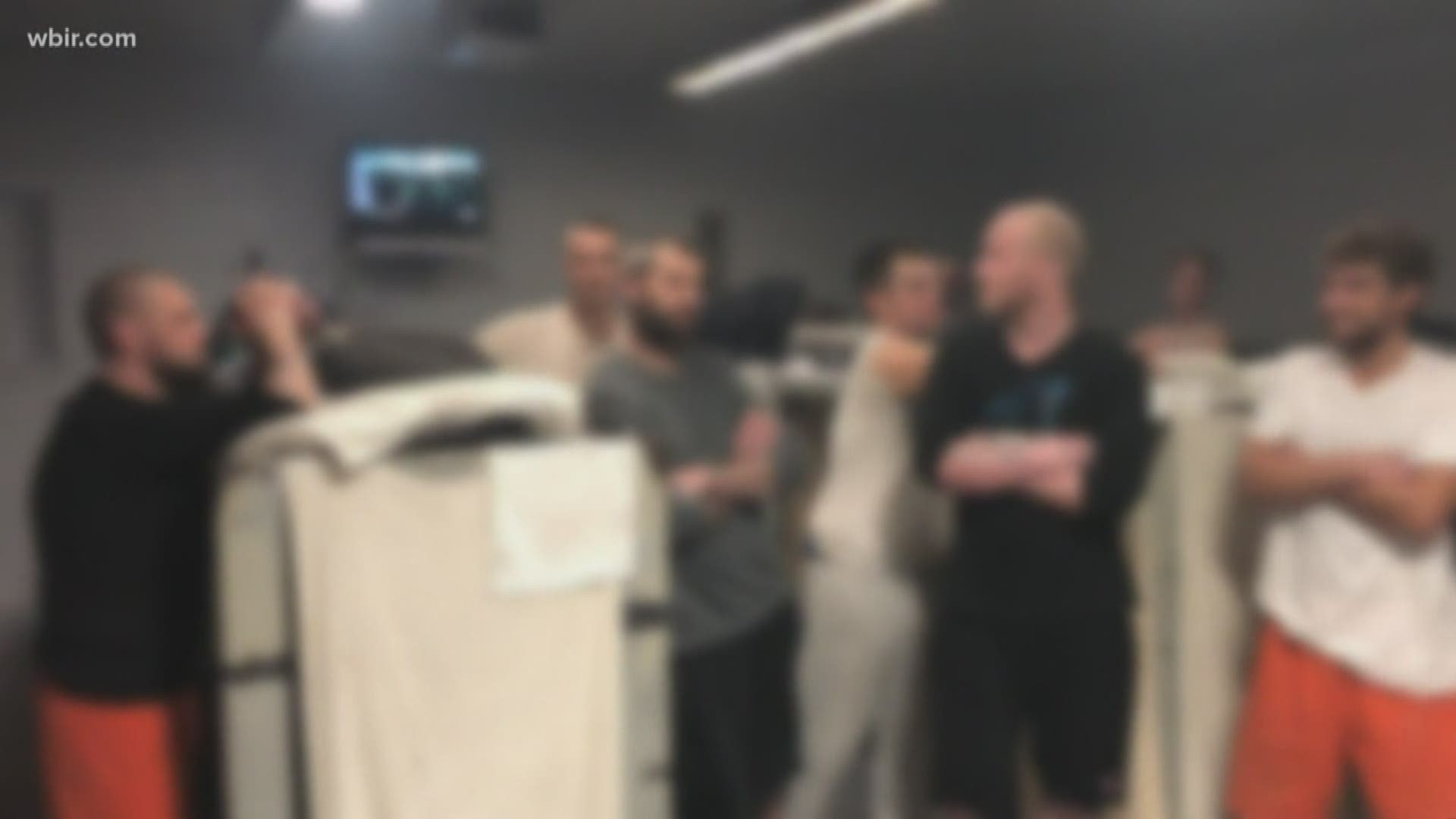 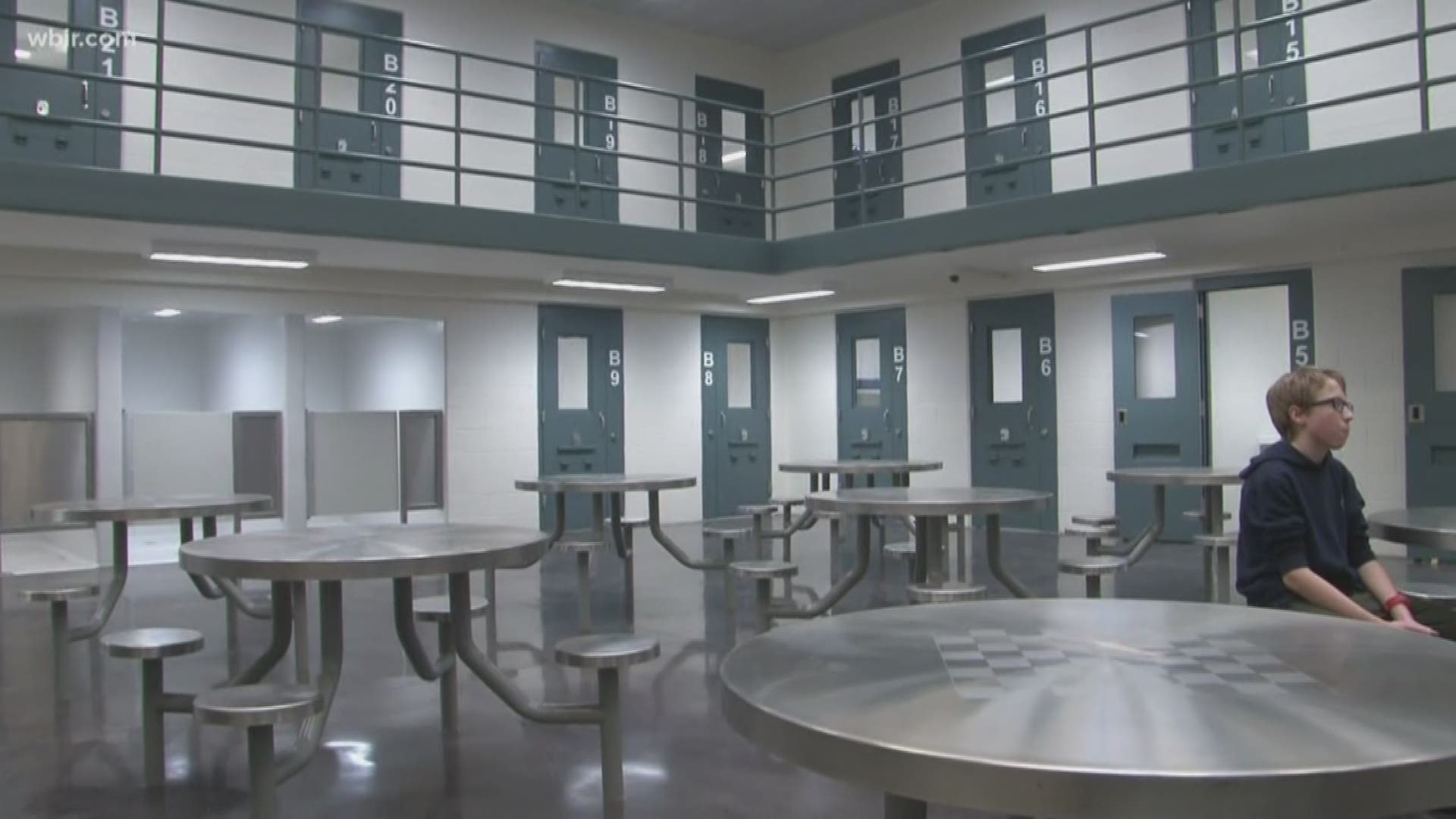 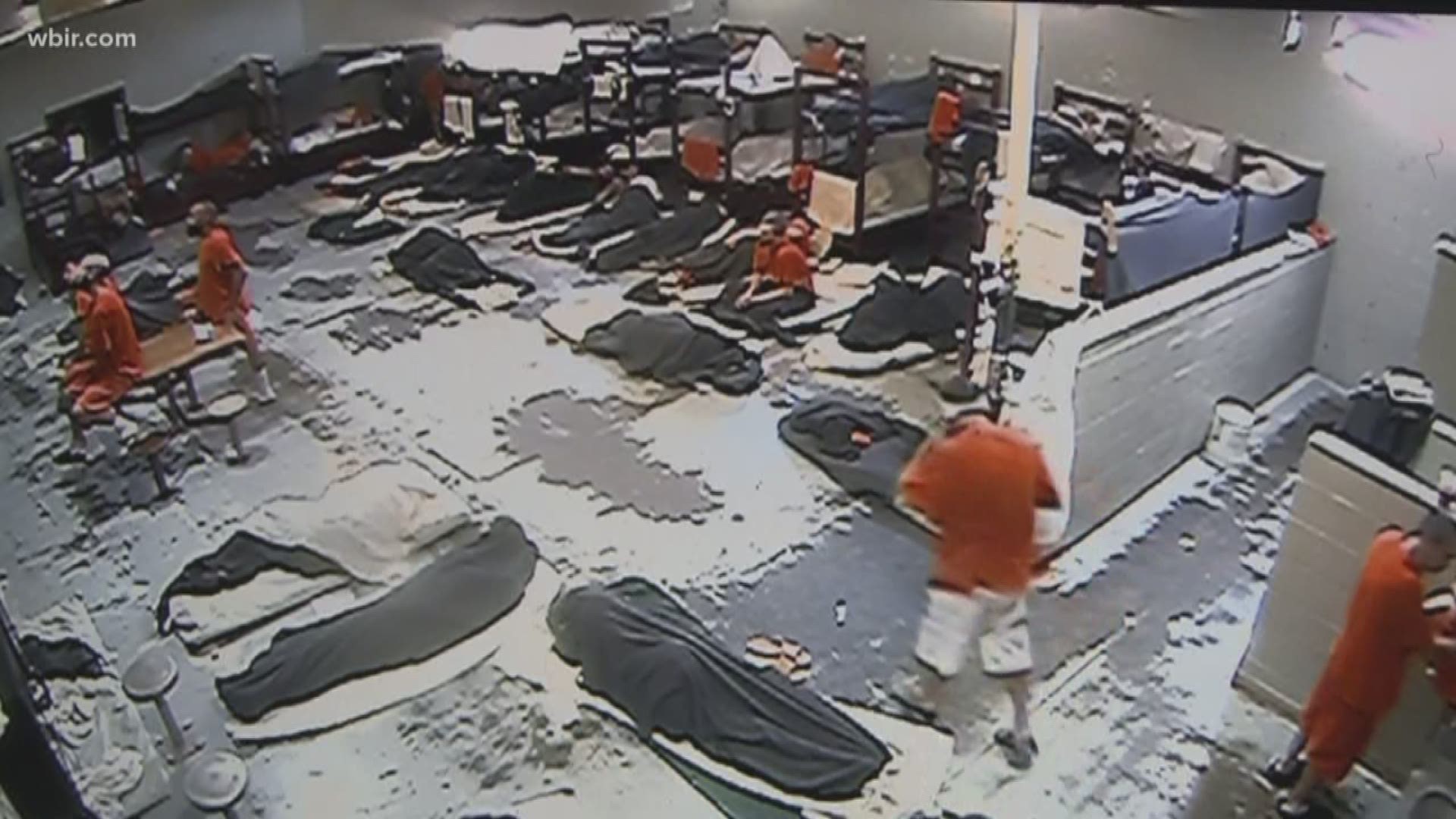 "Our primary goal remains protecting the public by safely releasing offenders back into the community," the response from Krugel reads. "It would be a disservice to the hard working, law abiding citizens of this state to react in a way that jeopardizes or compromises their ability to live without fear of being further victimized.

"However, given the current state of the evolving COVID-19 situation, the Board of Parole has already started to internally identify and review potential candidates who have been granted release but may not be able to complete their required pre-release conditions through no fault of their own. The Board is taking steps to expedite release where possible without negatively impacting public safety."

With the volume of cases the board handles, expedited releases "cannot be accomplished immediately," Krugel said.

Often the in-prison rehab program isn't even available at the prison where the parole inmate is housed, Raybin noted.

"Because these programs are not always available at TDOC, the prisoner remains incarcerated for a prolonged period awaiting a program which may never emerge," his letter states. "Some prisoners just 'flatten out' their sentences and are released with no supervision or programs at all."

He wrote that the board could require the inmate to take part in a "comparable" program as he or she serves parole.

The Tennessee Association of Criminal Defense Lawyers endorses the letter, said Jonathan Cooper, president of TACDL and a Knoxville attorney.

Cooper said a state task force created by Lee already has shown flaws with the parole release program, with the state failing to let out some inmates even after they've been granted parole by the board.

Some inmates aren't even offered the parole programs they're supposed to undergo once they get parole, Cooper said.

"Under normal circumstances these programs are inconsistently offered in the prisons and difficult to complete," Cooper said Friday.

With concerns growing over limiting the spread of COVID-19 in the state, and especially in confined spaces such as a prison, it makes sense to get inmates out sooner if they've already gotten parole, he said.

This week the state Supreme Court extended its suspension of most in-person courthouse proceedings until at least May. It's trying to do its part to reduce the gathering of large groups of people, which can happen in a courtroom when defendants face hearings.

The defense bar also has been pressing the state Supreme Court to do more to release jail inmates who are awaiting trial. Some are older people who should be let out, lawyers say, and some are people who have been held for infractions such as failure to pay child support.

Knox County jail population numbers have been falling steadily this week. Police, for one thing, are switching more to writing citations rather than making arrests when it's appropriate.

Violent people and people who are a threat to the community, however, still will be arrested and face having to post bond to get out, according to area police agencies.