The bill, proposed by two Republican state lawmakers, would change state laws to allow people to refuse immunizations even during public health emergencies. 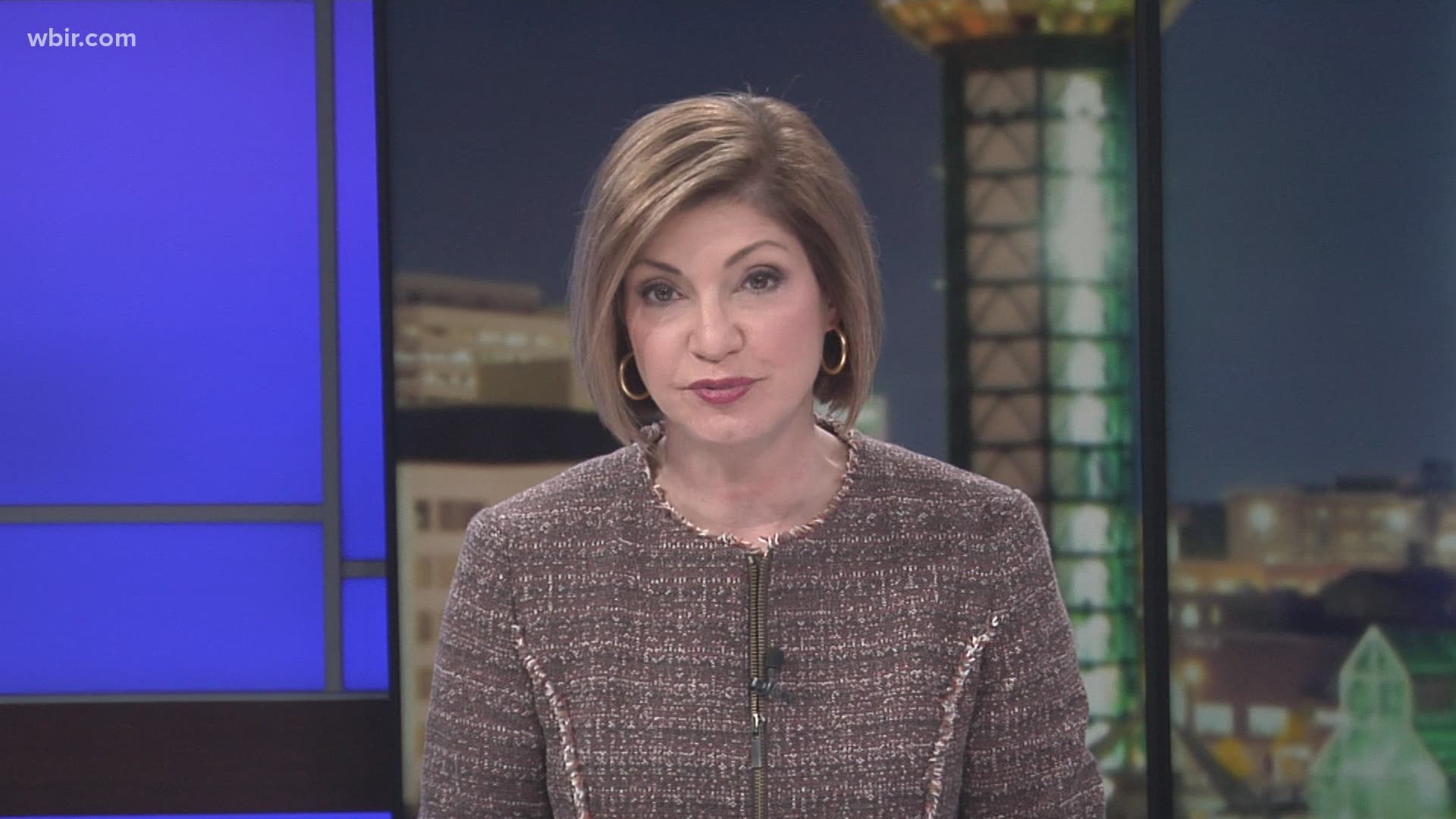 NASHVILLE, Tenn. — Two Tennessee lawmakers are proposing drastic changes to Tennessee State Code that would prevent the state and its local leaders from enforcing any emergency health ordinances or resolutions that would mandate examinations, treatment or vaccines for anyone who objects on religious grounds or "right of conscience."

The bills, if either is passed, would delete and change the language of various Tennessee Codes regarding school and work vaccination requirements, county health regulations, and other codes to prevent the state and local leaders from specifically requiring them during times of emergency brought on by disease epidemics -- such as the COVID-19 epidemic/pandemic.

State law already allows people to refuse certain public health requirements, such as school immunizations, for religious reasons. However, the code specifies that people can not claim these exemptions if the state is faced with an epidemic, because such exemptions could create a public health crisis through exponential infection risks.

One part of the bill calls for changing provisions regarding the responsibility of parents to immunize their children if it conflicts with their religious tenets. Currently, state law allows parents to refuse requirements for immunization for religious reasons -- but only in the absence of an epidemic or immediate threat of one. The bill would change that to remove the part about epidemics and allow parents to refuse on religious grounds without exception.

Other portions of the bill call for similar changes to state law requiring immunizations specifically to address public health needs/emergencies for public schooling and employment. It also calls for adding a new general provision to state code on disease prevention that would prevent the state or any other department from enforcing laws requiring medical exams, immunizations, or treatment for those who object "on religious grounds or by right of conscience."

Another section of the bill calls for changing a portion of the Tennessee Code regarding the role of county health departments. If changed, it would allow people to ask for exemptions to specific public health regulations during an epidemic for religious reasons.

Finally, the bill calls on completely removing a portion of Tennessee Code that enforces misdemeanor penalties for people who refuse or prevent dependents from being vaccinated when required, or doctors who fraudulently create certificates of sickness or vaccination to prevent people from needing vaccinations.

The Tennessee legislature returns to Nashville in January.