To catch a virus: City of Oak Ridge tracking COVID-19 in wastewater

The city is among a growing group of governments trying to identify the virus early as a public health strategy. 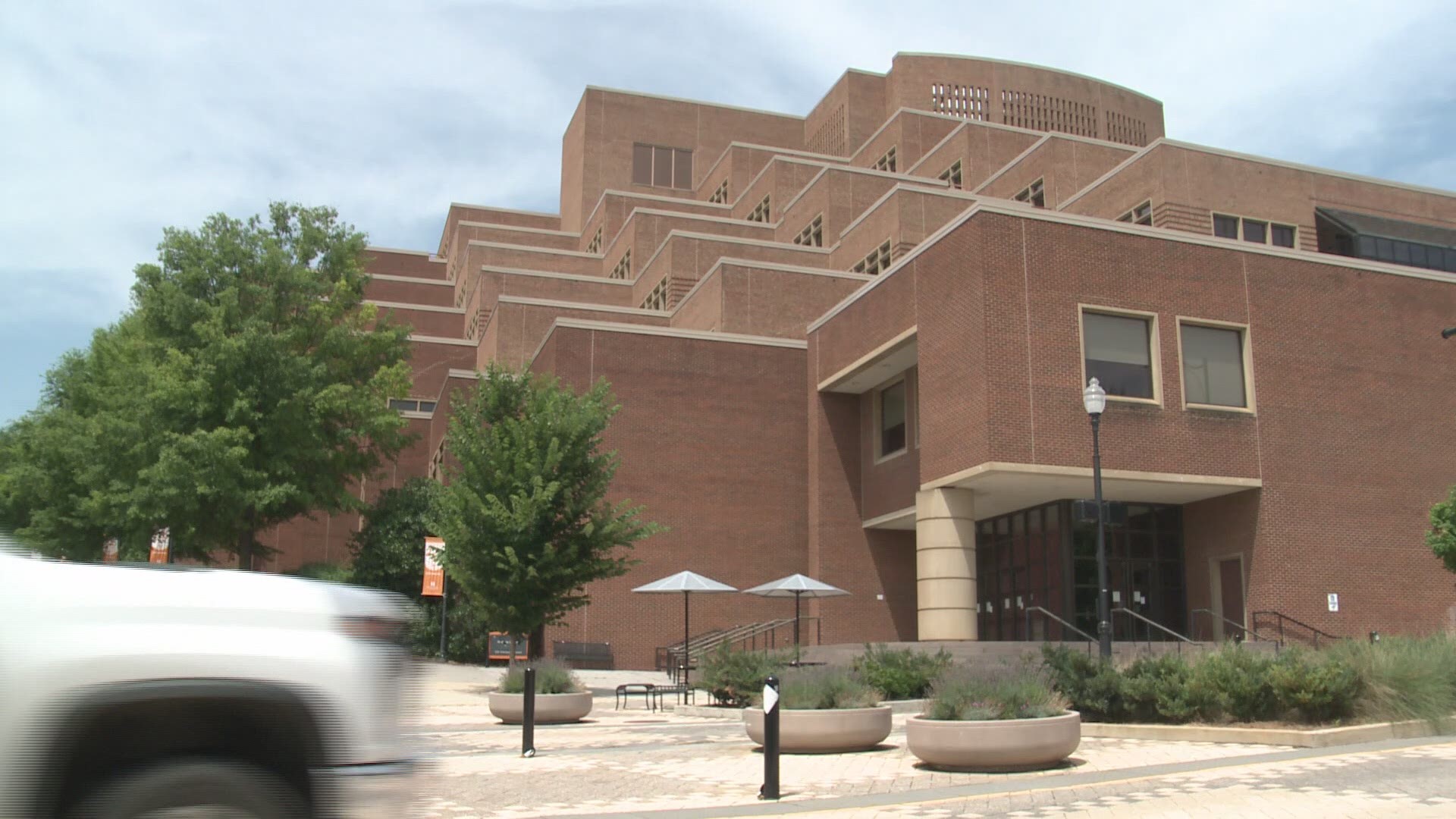 OAK RIDGE, Tenn. — The city of Oak Ridge has begun tracking COVID-19 in its wastewater, part of a strategy to know where and at what volume the highly contagious virus is circulating.

The city started the effort this summer, City Manager Dr. Mark Watson said. Watson said he and Public Works Director Shira McWaters wanted to find a way the city could do its own tracking of the presence of the virus.

"I think it's a way to help the entire community out," Watson said.

A growing number of governments and agencies in the United States are experimenting with identifying the virus's genetic markers in their wastewater.

University of Tennessee Knoxville Chancellor Donde Plowman said Aug. 29 administrators planned to start such "surveillance testing" in early September. UT scientists at the Center for Environmental Biotechnology will do the work.

They've got the potential to monitor up to 30 buildings weekly, according to UT.

Plowman said UT wants to test wastewater coming from dorms as well as Greek housing. They hope to identify when the virus may be present even among residents who show no symptoms or have no idea they're a carrier.

"We’ll know what dorm needs further testing and we’ll be able to figure that out," Plowman said.

For example, the city could do testing on water coming from a school.

Obvious spikes could help the city and school system respond more quickly. Nurses could be alerted to watch for symptoms, Watson said. 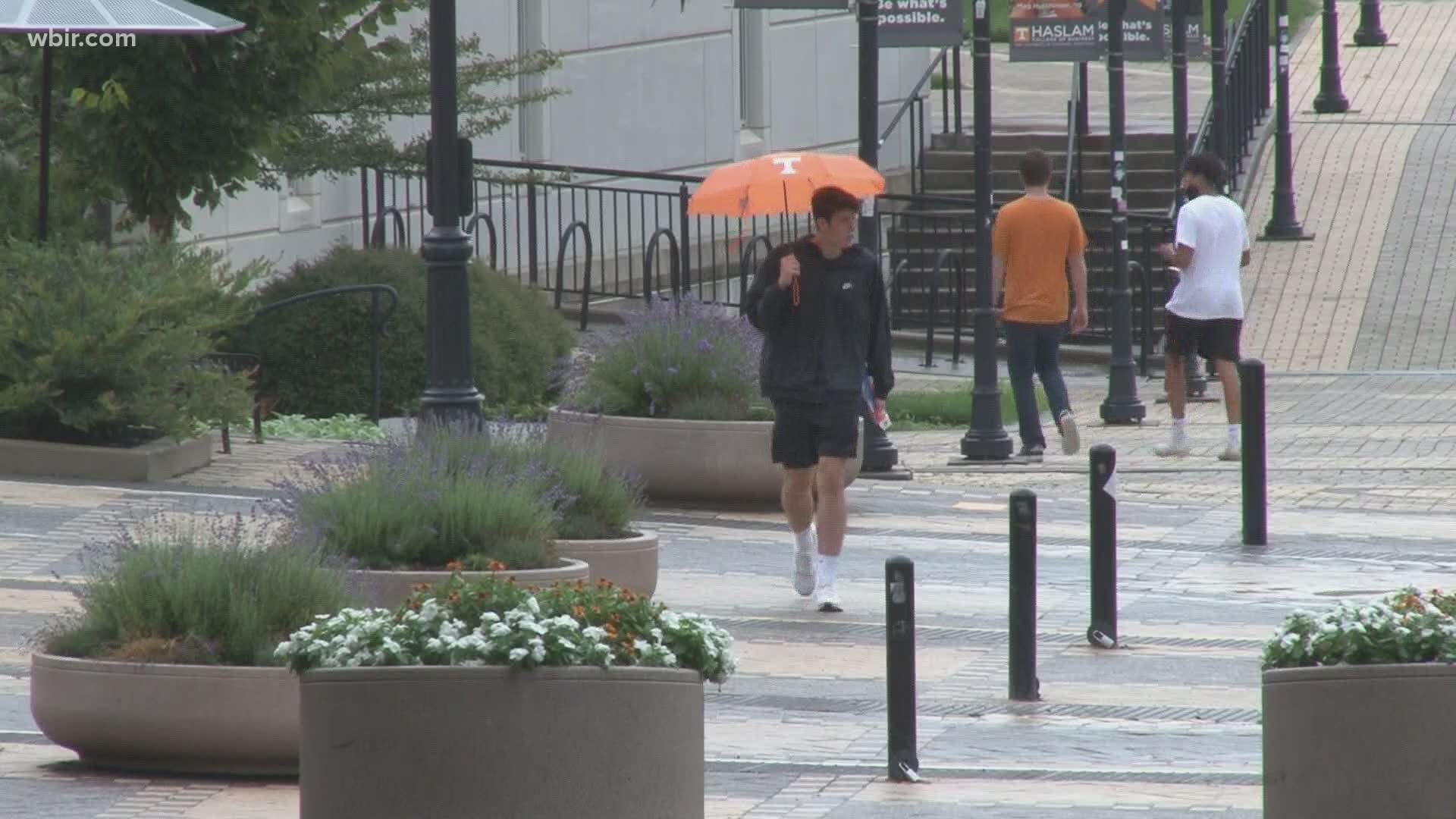 The city can also be divided into sectors, and with testing in key geographic spots, Oak  Ridge could identify neighborhoods with problematic levels of the virus, he said.

The state of Kentucky also is experimenting with tracking COVID-19 in wastewater.

A pilot program is underway at the Kentucky Correctional Institute for Women in Shelby County and the Kentucky State Reformatory in Oldham County.