US registering highest deaths yet from the coronavirus pandemic 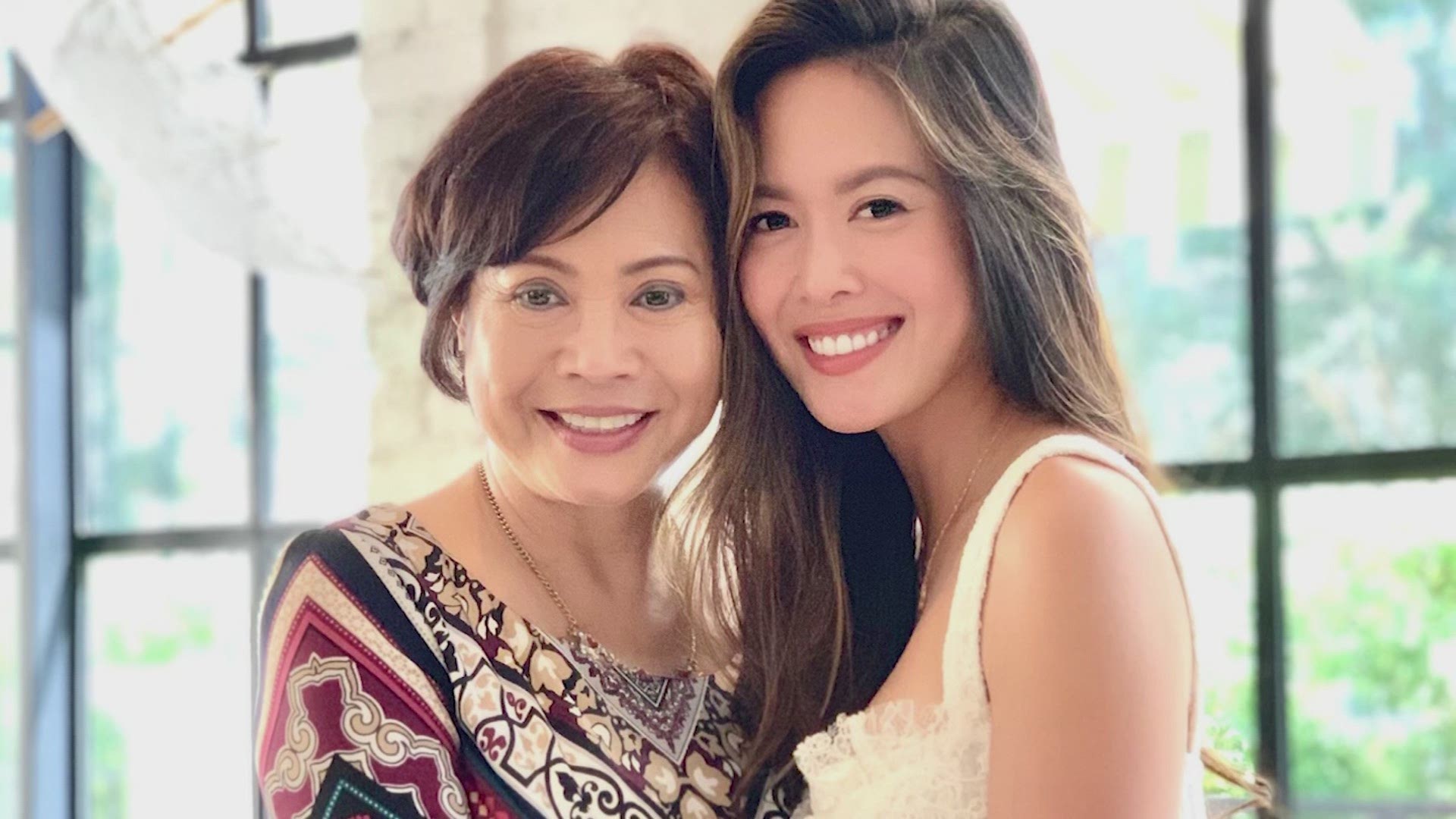 The U.S. registered more COVID-19 deaths in a single day than ever before -- nearly 3,900 -- on the very day the mob attack on the Capitol laid bare some of the same, deep political divisions that have hampered the battle against the pandemic.

The virus is surging in virtually every state, with California particularly hard hit. Skyrocketing deaths and infections there are threatening to force hospitals to ration care and essentially decide who lives and who dies.

“Folks are gasping for breath. Folks look like they’re drowning when they are in bed right in front of us,” said Dr. Jeffrey Chien, an emergency room physician at Santa Clara Valley Regional Medical Center, urging people to do their part to help slow the spread. “I’m begging everyone to help us out because we aren’t the front line. We’re the last line.”

About 1.9 million people around the world have died of the coronavirus, more than 360,000 in the U.S. alone. December was by far the nation's deadliest month yet, and health experts are warning that January could be more terrible still because of family gatherings and travel over the holidays.

A new, more contagious variant of the virus is spreading around the globe and in the U.S. Also, it remains to be seen what effect the thousands of supporters of President Donald Trump who converged this week in Washington, many of them maskless, will have on the spread of the scourge.

Trump has long downplayed the virus and scorned masks, and many of his ardent supporters have followed his example. He has also raged against lockdowns and egged on protesters objecting to restrictions in states such as Michigan, where armed supporters invaded the statehouse last spring.

On Wednesday, the day a horde of protesters breached the U.S. Capitol, disrupting efforts to certify the election of Joe Biden, the U.S. recorded 3,865 virus deaths, according to Johns Hopkins University. The numbers can fluctuate dramatically after holidays and weekends, and the figure is subject to revision.

“The domestic terrorists overran the Capitol police, just as the virus has been allowed to overrun Americans,” said Dr. Eric Topol, head of Scripps Research Translational Institute. “The U.S. lost control of a Trump-incited mob and a Trump-played-down pandemic virus.”

Some of the forces contributing to the eruption of violence were partially foreseen by experts in global disease planning when they held a tabletop exercise in 2019, said Dr. Eric Toner, a senior scholar at the Johns Hopkins Center for Health Security who directed the drill.

“We did consider the possibility of active disinformation and using a pandemic for political gain,” Toner said. “Real life turned out to be much worse.”

The outbreak has been especially dire in California, which reported its second-highest number of daily coronavirus deaths, with 459. The state also registered more than a quarter-million new weekly cases. Only Arizona tops California in cases per resident.

Los Angeles County, the nation’s most populous with 10 million residents, and nearly two dozen other counties have essentially run out of intensive care unit beds for COVID-19 patients.

Guidelines posted on the website for Methodist Hospital of Southern California warned: “If a patient becomes extremely ill and very unlikely to survive their illness (even with life-saving treatment), then certain resources ... may be allocated to another patient who is more likely to survive.”

As of Thursday, the Centers for Disease Control and Prevention reported that 5.3 million people in the U.S. had gotten their first shot of the COVID-19 vaccine — well short of the hundreds of millions of Americans who will need to be vaccinated to stop the virus.

RELATED: How quickly do I need a second COVID-19 vaccine shot?

RELATED: Only 21 cases of serious allergic reactions to COVID-19 vaccines in US, CDC says

RELATED: If I’ve already had the coronavirus, can I get it again?