They said they know it won't immediately change everything, it's bringing hope for a more normal future. 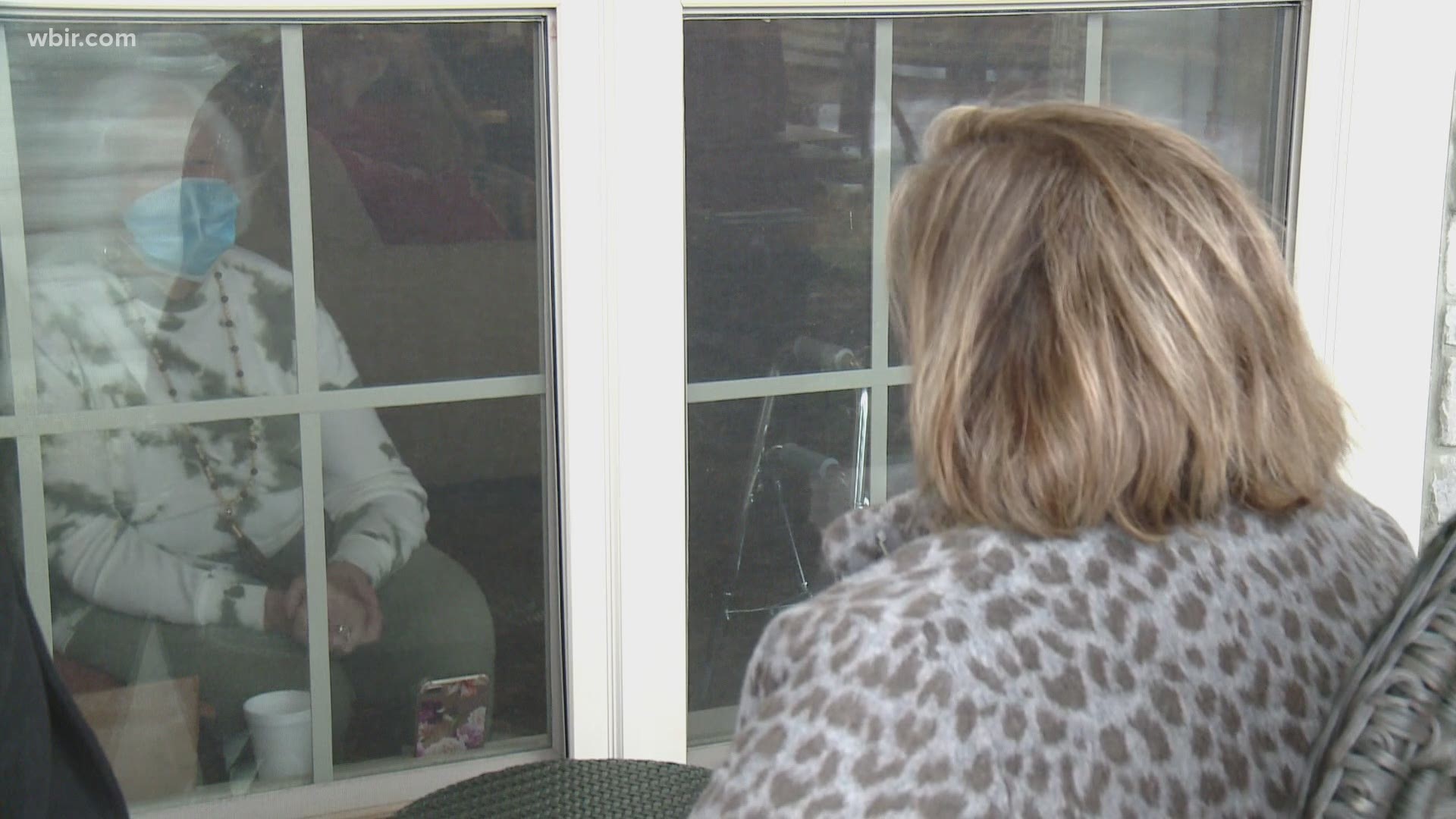 POWELL, Tennessee — On Jan. 13 at The Villages of Farragut independent living facility, residents took their first doses of the Moderna COVID-19 vaccine.

Taking the vaccine was voluntary, but many residents were just excited that they were presented with the opportunity.

"I got the vaccine, had no reaction whatsoever," Tom Grant said.

He and his wife, Marilyn, both rolled up their sleeves for the vaccine and were thrilled that the experience was quick and painless.

"I got the vaccine and had no reaction whatsoever," Tom said.

"They were quick and they were very thorough. I mean, you didn't even feel the shot," Marilyn said.

Some East Tennessee seniors haven't had the opportunity to get vaccinated, though.

For Ann Patton at Morning Pointe of Powell, it's a wait that will end in a few short days.

On Wednesday, Jan. 20, she and fellow Morning Pointe residents will get their first dose of the vaccine.

While she knows it won't immediately change everything, it's bringing her hope for a more normal future.

"We feel like it's just a way out," said Patton.

Patton also showed appreciation for the opportunity to get her vaccine, noting that some of her friends who live outside of the facility are still waiting to get theirs.

For Patton's daughter, Jenny Stripling, it's been tough not being able to visit her mother during these trying times. They have been limited to window visits.

During these, Patton stays inside while Stripling sits outside of a window and talks to her over the phone. It's not perfect, but it's the option they, and many other families, have been limited to.

"The hard part is I can't hug my momma," Stripling said.

Stripling understands what this Wednesday will represent. It's a light at the end of what has been a very long tunnel.

"I look so forward to just hugging her neck," Stripling said with a smile.