In-person proceedings are being cut back this month. 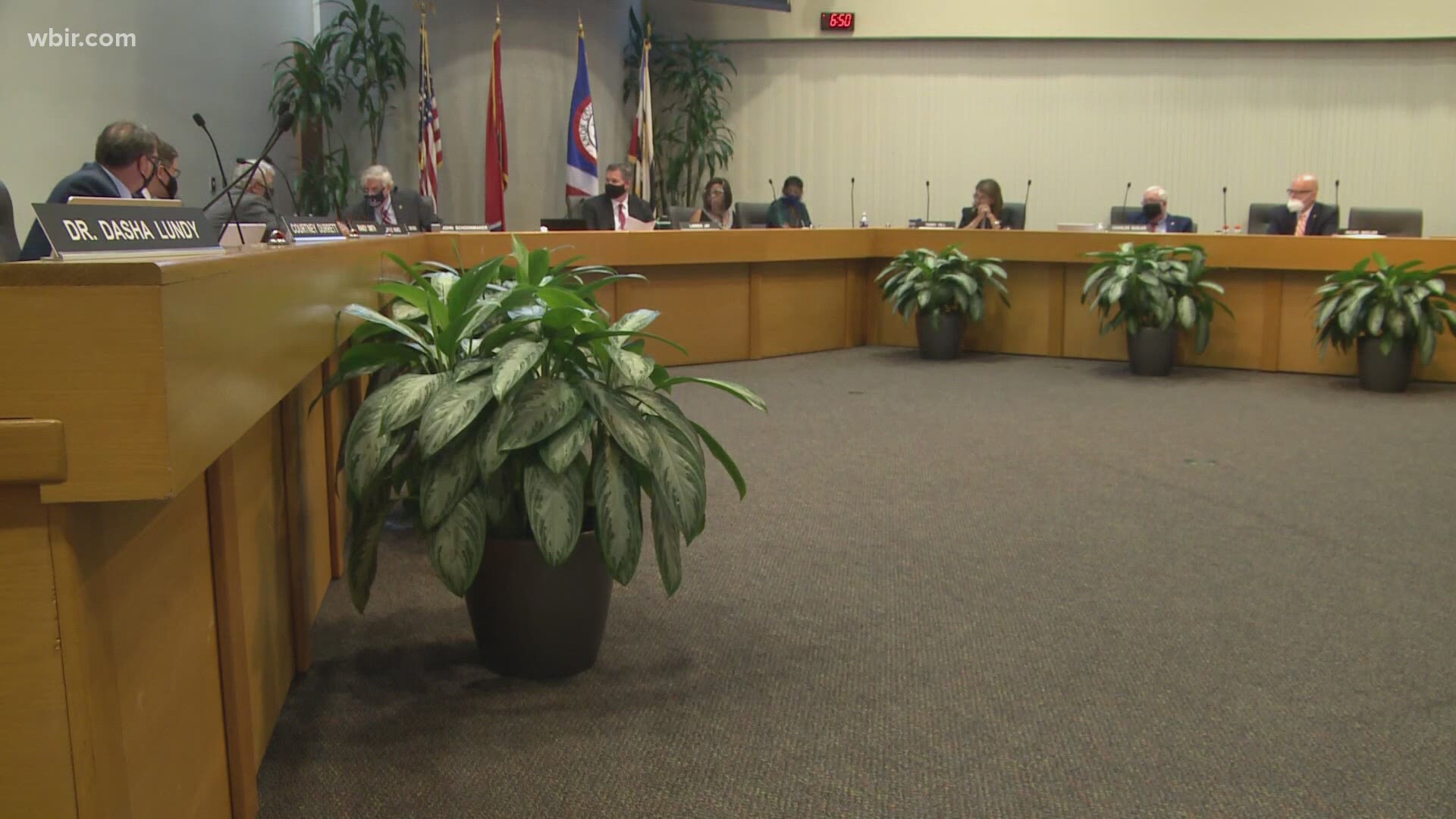 Some court personnel have been diagnosed with COVID-19, prompting the order.

Irwin's order previously was to remain in effect through Friday, Oct. 16.

PREVIOUS STORY: An influx of positive COVID-19 cases to personnel is prompting Knox County Juvenile Court to curtail in-person proceedings for the next two weeks.

The move takes effect Monday, Oct. 5, and will remain in force until Friday, Oct. 16, an order by Judge Tim Irwin states.

The order refers to "a number of positive COVID-19 test results" but isn't specific. WBIR has learned it's enough that it's affecting court operations.

The court on Division Street is halting in-person operations except for these four categories:

*Detention hearings and any other delinquent cases involving juveniles now held in detention.

Courts and jails in the state have revised how they operate since the virus outbreak in March.

Courts have sharply limited in-person hearings and the people who can attend them. Jails have cut back on visitations and launched numerous testing efforts.

The Knox, Blount and Sevier county jails are among those that have had to isolate and test inmates and personnel. No life-threatening outbreaks have been reported, according to authorities.