Visits to long-term care facilities restricted in most of Tennessee

As of Sunday, the Tennessee Department of Health said 67 of the state's 95 counties had exceeded the threshold for allowing visitors. 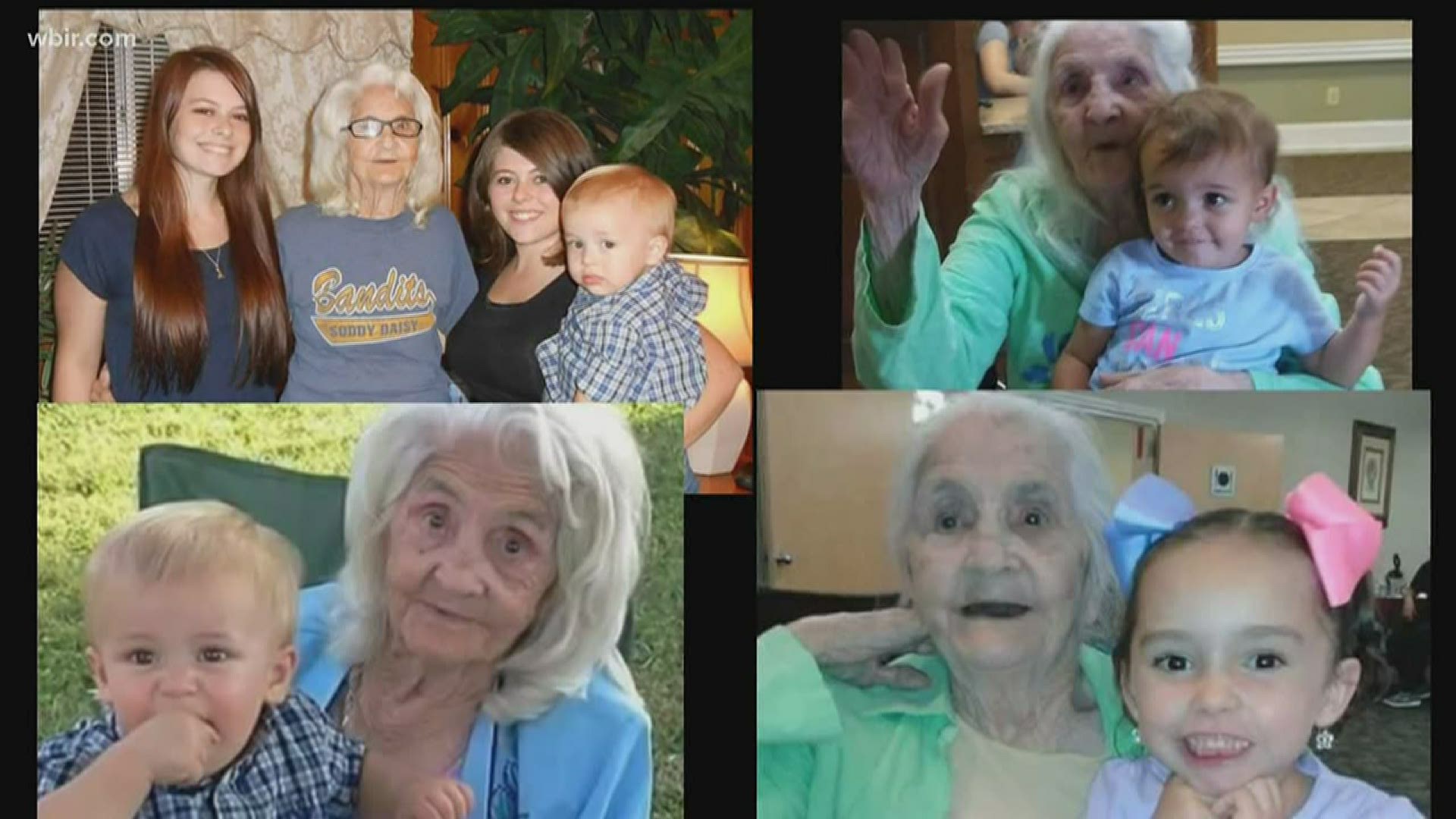 Five weeks later, 67 of Tennessee's 95 counties are above that benchmark including most in the East Tennessee region. Those include Anderson, Blount, Claiborne, Cocke, Hamblen, Jefferson, Knox, Loudon and Sevier Counties.

TDH said that the threshold for "acceptable disease transmission within the community may be adjusted in the future as we learn more."

Credit: TDH
Counties in red or dark red are above the state's "disease burden" threshold.

Since March, long-term care facilities have reported nearly 2,500 cases of COVID-19. At least 259 people have died — or about 10 percent of all cases in such facilities.

Any nursing home, assisted care living facility or residential home licensed by the Tennessee Department of Health must report a "cluster" when it has two or more confirmed cases of COVID-19 among residents and/or staff members.

Below is a searchable database of all clusters reported in Tennessee since the pandemic began, as of July 17. This database will be updated weekly.

For clusters reported June 12 or later, a breakdown by residents and staff is available on the Tennessee Department of Health website here.

The Tennessee Department of Health closes each "cluster" and removes it from its list once 28 days have passed since the last exposure to a case within the facility. Some facilities have been re-added to the list upon a second "cluster" being reported.

RELATED: Life on the Inside: Nursing home residents share snapshots of life in lockdown