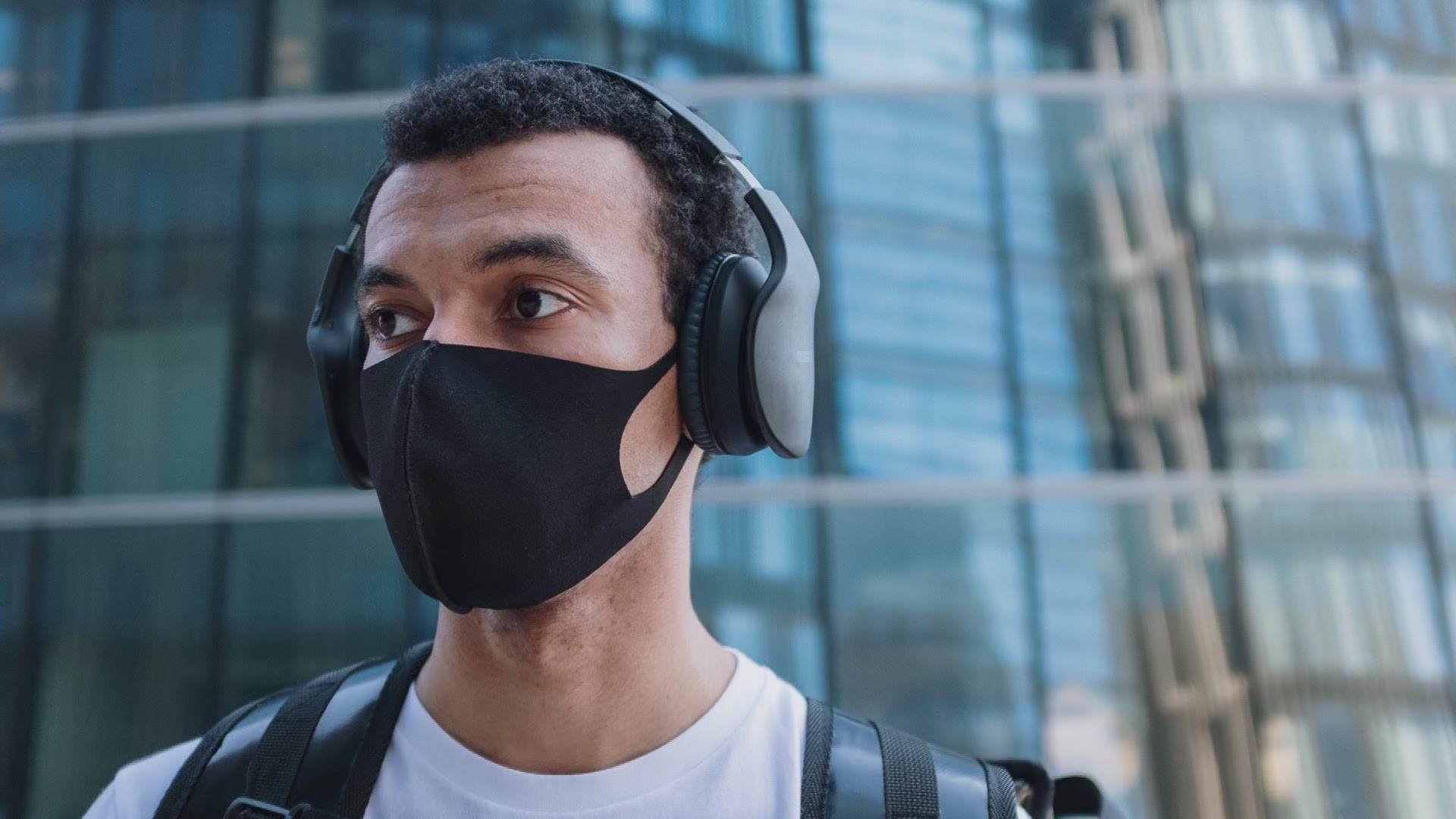 KNOXVILLE, Tenn. — As more areas across the U.S. make wearing a mask mandatory, many people are asking how the policies may impact people who have handgun carry licenses.

In Tennessee, the policies won't affect them.

According to Tennessee law, "it is an offense for a person to wear a mask or disguise with the intent to intimidate others from exercising civil rights."

That's with or without a gun.

So if you're wearing a mask to try to hide your identity to intimidate others or commit a crime, that's illegal. But it is legal to wear a face covering and conceal carry for the purpose of stopping the spread of COVID-19.

This question came after fake posts like the one below began circulating online. It has been flagged as false information by Facebook.

RELATED: Facebook will warn users who interact with coronavirus misinformation

The company's warning explains "the primary claims in the information are factually inaccurate" and gives sources that prove the post is false.

According to the United States Concealed Carry Association, nearly all states allow people with permits for carrying guns to wear masks and carry handguns.